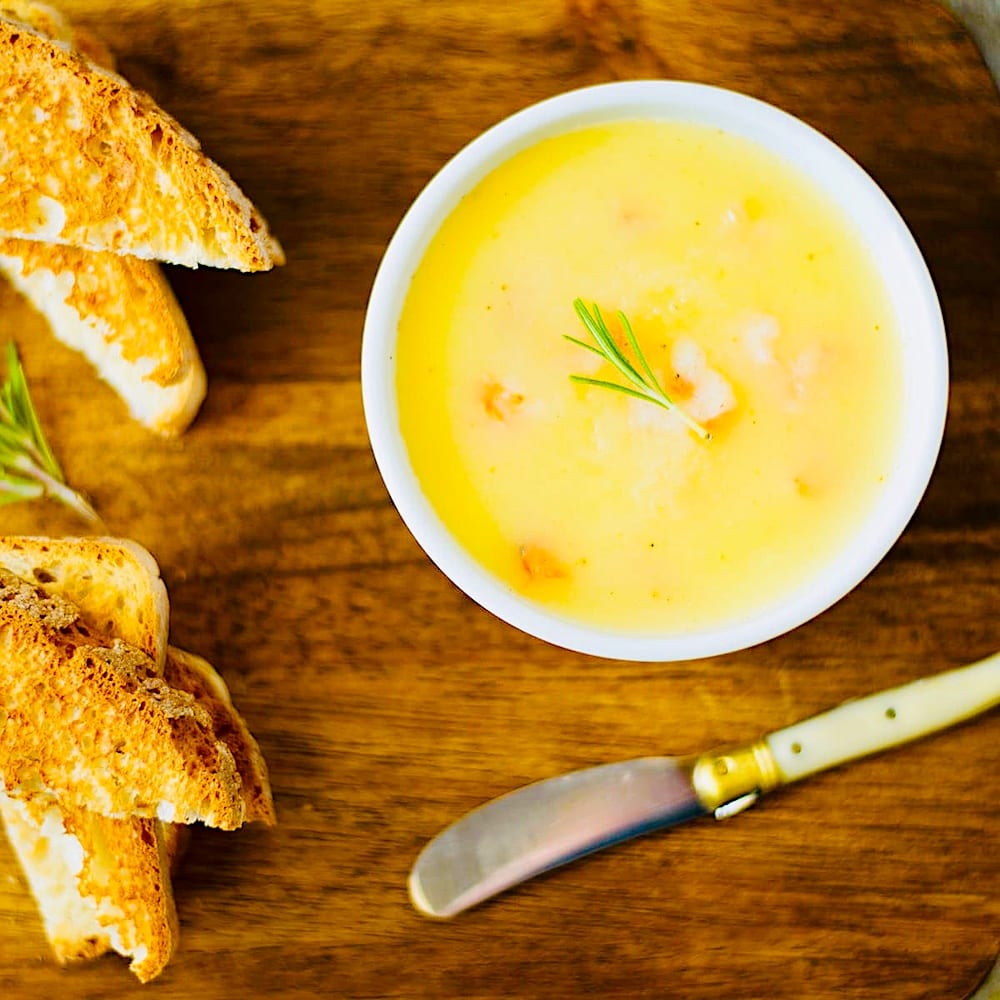 My Citizens, allow your beloved Potentate – the only-occasionally frightening TFD! – to share one final recipe for All Hallows Eve! This is a recipe given to the legendary Vincent Price by the incomparable Sultan of Sinister, Boris Karloff! 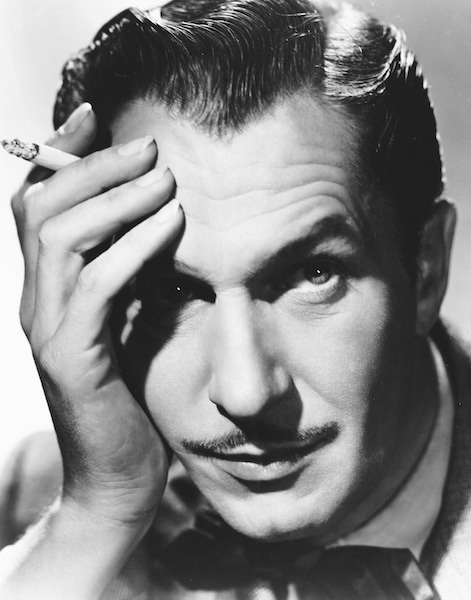 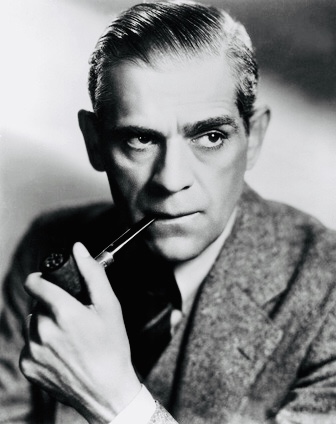 In non-horror roles, he is best-known for narrating and as the voice of Grinch in the animated television special of Dr. Seuss’ How the Grinch Stole Christmas! (1966). For his contribution to film and television, Boris Karloff was awarded two stars on the Hollywood Walk of Fame.

Beginning in 1940, Karloff dressed as Father Christmas every Christmas to hand out presents to physically disabled children in a Baltimore hospital. He never legally changed his name to “Boris Karloff.” He signed official documents “William H. Pratt, a.k.a. Boris Karloff.”

He was a charter member of the Screen Actors Guild, and he was especially outspoken due to the long hours he spent in makeup while playing Frankenstein’s Monster.

He married five times and had one child, daughter Sara Karloff, by his fourth wife. One marriage was in 1946 right after his divorce. At the time of his daughter’s birth, he was filming Son of Frankenstein and reportedly rushed from the film set to the hospital while still in full makeup.

Potted shrimps are a traditional British dish made with brown shrimp flavored with nutmeg. The dish consists of brown shrimp in nutmeg-flavored butter, which has set in a small pot, the butter acting as a preservative. Cayenne pepper may also be included. It is traditionally eaten with bread and originated in Lancashire.

As noted on thespruceeats.com:

Potted shrimps are a traditional British food and loved here for centuries. Traditionally they are being made with the tiny brown shrimp found around Morecambe Bay, known as Morecambe Bay Shrimp in North West England, though any small shrimp can be used.

The shrimp are first boiled, and traditionally this would be in sea water. The shrimps are then shelled and mixed in a spiced, – mace, or nutmeg, a pinch of pepper – maybe even a hint of cloves – clarified butter. The butter must be clarified as the clearing of it helps in the preservation of the shrimp underneath.

How Are Potted Shrimp Served?

The shrimp are traditionally served on slices of thin warm toast. Another great suggestion for serving, though not traditional, is to stir the shrimp and butter through freshly cooked pasta.

How Are the Shrimp Potted and What Pots Are Used?

Though traditionally the shrimp were preserved in China or earthenware pots, nowadays they are mainly found served in plastic tubs. This method of preserving the shrimp is believed to date back to Tudor times and the industry as a whole expanded in the 19th century, when thanks to the development of the railway networks, demand for the shrimp grew.

What Is Potted Food?

According to food historian Bee Wilson, potted food is a descendant of the pie in which the heavy, air-excluding crust (“medieval cling film” as she wonderfully dubs it) has been replaced by a more elegant spiced butter. Once upon a time, everything from the tongue (Elizabeth David’s particular favorite) to cheese was preserved in this way, with Meg Dods, author of the 1826 Housewife’s Manual, claiming that game “to be sent to distant places” would keep for a month if potted correctly.

What Are Morecambe Bay Shrimps and Why Are They the Best for Potted Shrimp?

Morecambe Bay Shrimps are sweet tasting, and tiny pinky-brown shrimps are caught in the shallow waters, the mud and sand of Morecambe Bay in North West England. The tradition of shrimping in these parts has been an occupation since the 18th century. Some producers traditionally used distinctive boats called ‘nobbies’, others rely on tractors (formerly horses and carts) to cross the dangerous estuary sands plus an essential degree of local expert knowledge of the shifting quicksands and tidal patterns.

The actual fishing involves a complicated system of long nets with floats attached to the tractors, which are driven along the water line

There are now only three shrimp producers left on the bay, including Furness Fish and Game.

Potted shrimp was also a favorite dish of Ian Fleming, who passed on his predilection for the delicacy to his fictional creation James Bond. Fleming reputedly used to eat the dish at Scotts Restaurant on Mount Street in London.

A recipe beloved by James Bond, Vincent Price and Boris Karloff? This must be preserved – #punintended – and shared with all of TFD Nation immediately and with all honors due! I have made one or two minor and totally optional tweaks to the original Karloff recipe. Enjoy this with any of Vincent’s other spectacular recipes, perhaps his onion soup au gratin!