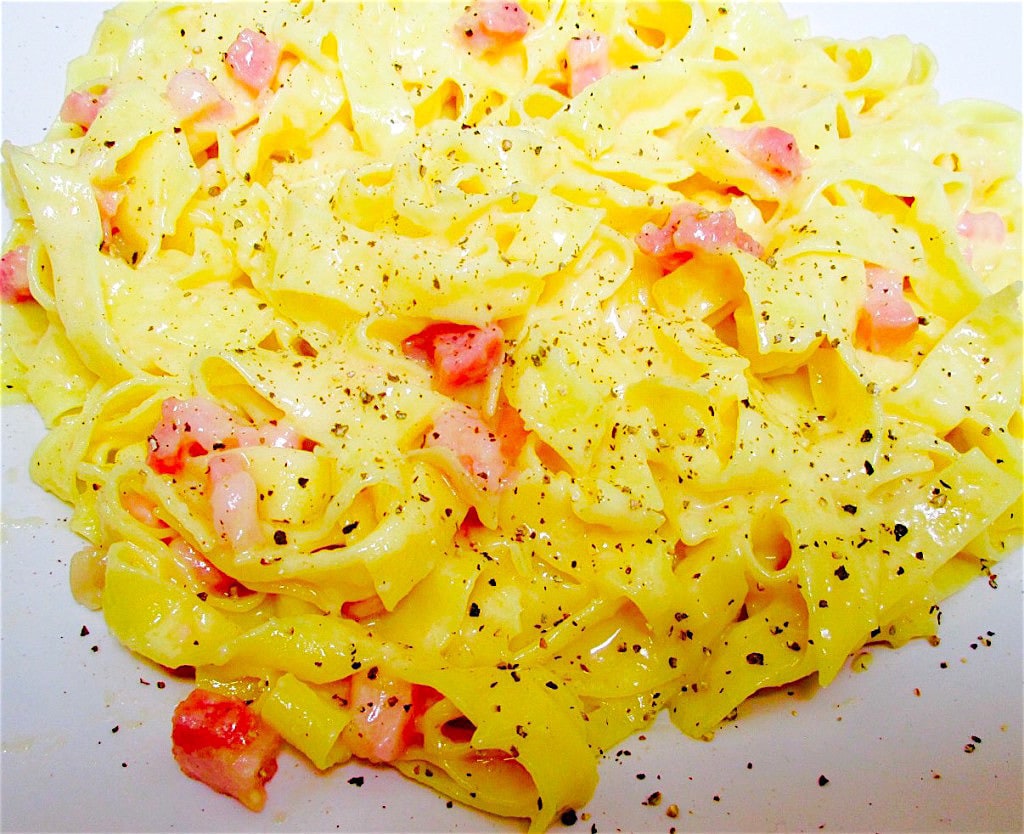 Citizens, Vatican City is the smallest country in the world by both size and population with only 842 residents and a size of 110 acres!

TFD had the tremendous honor of visiting the Vatican twice, meeting both His Holiness John Paul The Great and His Eminence Walter Cardinal Kasper.

These were truly memorable meetings and I hope one day to have the equally great honor of shaking the hand of His Holiness Pope Francis I, who has brought the giving and humble spirit of Christ back to the Vatican!

This particular fettuccine dish was created for Pope Pius XII (pictured below) in the early 20th century and is basically a much richer version of the classic Carbonara recipe. 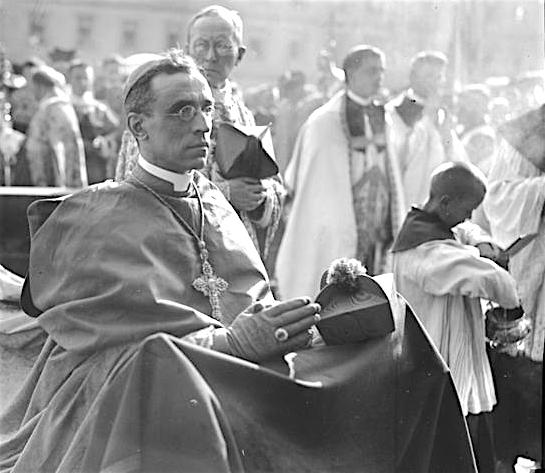 During his reign as pope, the papacy confronted the ravages of World War II (1939–45), the abuses of the Nazi, fascist, and Soviet regimes, the horror of the Holocaust, the challenge of postwar reconstruction, and the threat of communism and the Cold War.

Deemed an ascetic and “saint of God” by his admirers, Pius was criticized by others for his alleged “public silence” in the face of genocide and his apparently contradictory policies of impartiality during World War II but fervent anticommunism during the postwar period.

For a dish worthy of a Pope, use only the finest versions of each ingredient, as noted in the recipe, to make it truly deserving of a Pontiff’s palate! I prefer to use water buffalo butter with this recipe for its supreme richness, worthy of the dish – details here.

Should you so desire, consider accompanying this dish with a palate-clearing sorbet for dessert.