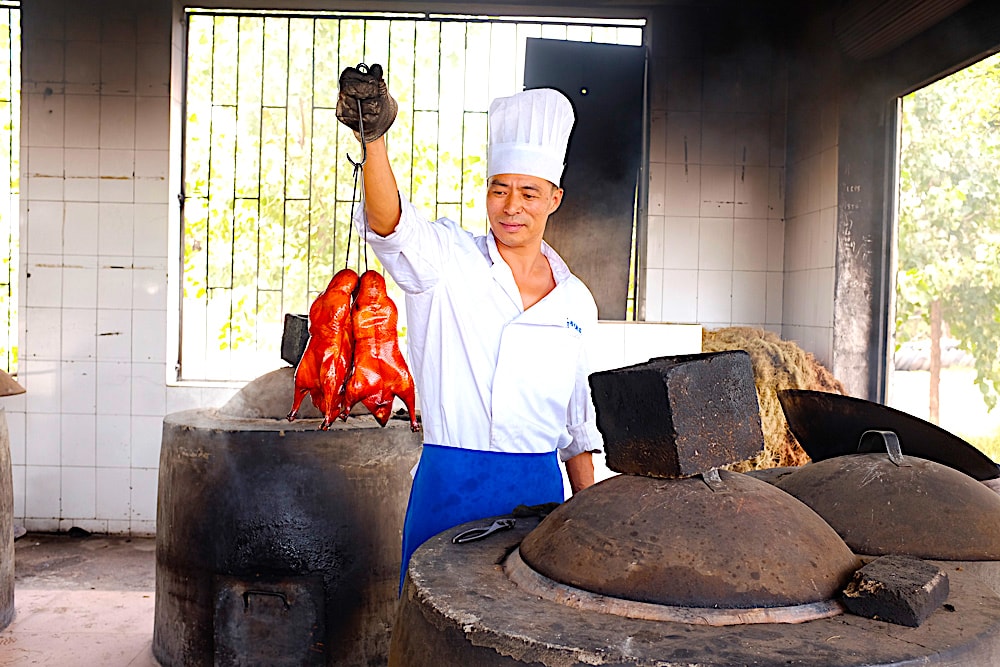 Citizens! Your well-travelled paragon of all culinary virtues – the unfathomable and unmatched TFD! – has a true and pure gastronomic love for the food of Yunnan province of China!

There are many such recipes here, but this one is long overdue – for the legendary Yiliang roast duck that rivals the Peking (properly known as Beijing today) version for succulence and savor!

Yiliang roast duck is a famous Yunnan dish with a provenance stretching back more than 600 years!

It is said that the dish is not a truly Yunnan food, but arose in Nanjing during the Ming Dynasty (1368-1644).

Zhu Yuanzhang, the founder of the Ming Dynasty, dispatched Li Haishan, a famous Yunnan goose chef, to cook for a troop he sent to unite Yunnan province.

But Zhu killed the leader of the troop for some reason when he came back to Nanjing, the capital of the Ming Dynasty, and the chef was too afraid to come back to his hometown.

So he opened a goose shop in Yiliang county, Yunnan province and this began a long and very distinguished history of poultry raising in the region.

Peking duck has been around a long time – the first known mention of it was in a cookbook published in the year 1330!  In 1901, during the closing years of the Qing dynasty, a Yunnanese restauranteur named Zhang Wen went to Beijing to study cookery there, most notably the art of preparing Peking Duck.

When he returned to his home town of Yiliang, he opened a restaurant called Zhibin Garden at the local train station.  But restauranteur Zhang was not content to merely reproduce the Beijing Duck of the capital; he wanted to localize it and make it something unique to the region.

Zhang used a mud oven instead of a brick oven, honey instead of malt syrup for the glaze, and most distinctively pine branches and needles instead of the Gaoliang hardwood normally used for Peking duck.  The end result is now called Yiliang Duck and has become a Yunnanese speciality.

Yiliang roast duck differs significantly from Peking duck, but is prepared in a similar traditional manner. The duck carcass is first quickly scalded in boiling water, inflated with air and the skin is then coated with honey. The anus must be plugged with a 5-cm-long reed stem to prevent the juices from leaking.

The dish requires a refined cooking method. The fuel to roast the duck must be carefully selected pine twigs. Not until the twigs stop smoking should honey and pig oil be smeared on the duck skin.

Peking roast duck may be the country’s most famous duck dish, but people from Yunnan province always say the best ducks come from Yiliang county in the province.

The unique fragrance and tender meat of Yiliang duck is by no means inferior to its Beijing counterparts, says Lan Xuecheng, a 53-year-old restaurant owner in Yunnan’s provincial capital Kunming.

It is less greasy than the Peking duck, says Lan, whose restaurants are known for Yiliang roast duck.

Peking duck is usually served with steamed pancakes, which is used to wrap the meat and slices of cucumber and shallots; while Yiliang roast duck is served with only shallots and soy sauce.

Lan adds one of the secrets of tasty duck is removing the innards, to keep the flavor of the meat.

Yiliang roast duck is said to have been created by Yunnan’s Zhang Wen, in the Qing Dynasty (1644-1911). Zhang previously went to Beijing to learn the art of making roast duck and then returned to his hometown of Yiliang to run a roast duck restaurant.

To adapt to local conditions, Zhang used local ducks, which are smaller, and added honey for seasoning.

Zhang also roasted the duck in a closed oven made of mud, instead of using an open fire. The oven is heated by burning pine branches, which add a special fragrance. The closed oven keeps a steady temperature inside, and it takes about 50 minutes to roast one duck.

Zhang’s recipes and methods have been passed on for generations in the province. Lan is one of those who still hold on to this tradition.

Born and raised in Yiliang, Lan started his restaurant business by chance.

In the late 1970s, Lan had a building materials business in Kunming. In order to maintain good relations with his friends and customers, he often bought them roast ducks as gifts from his hometown. His interest in this delicacy grew with the years. He opened his first restaurant in 1990.

Lan’s business has expanded successfully over the past decade, with six restaurants in Kunming, receiving more than 400,000 guests every year.

Yiliang county has more than 1,000 duck farms, providing about 400,000 ducks every year. The Yiliang Roast Duck Festival has been held annually since 2005.

Despite much research, it does not appear that there is a recipe in English for this succulent treat, so the almighty TFD shall now make this a reality for you, ! 🙂

This is not an easy recipe and requires some specialized equipment and techniques – but it will reward you with a truly succulent dish worthy of the master duck roasters of Yunnan! Unlike Peking Duck, this is not eaten with pancakes or bean sauce – it is instead eaten straight with seasoned salt, plum sauce and minced scallions. I have based this recipe on my version of Peking Duck, also found here on TFD. 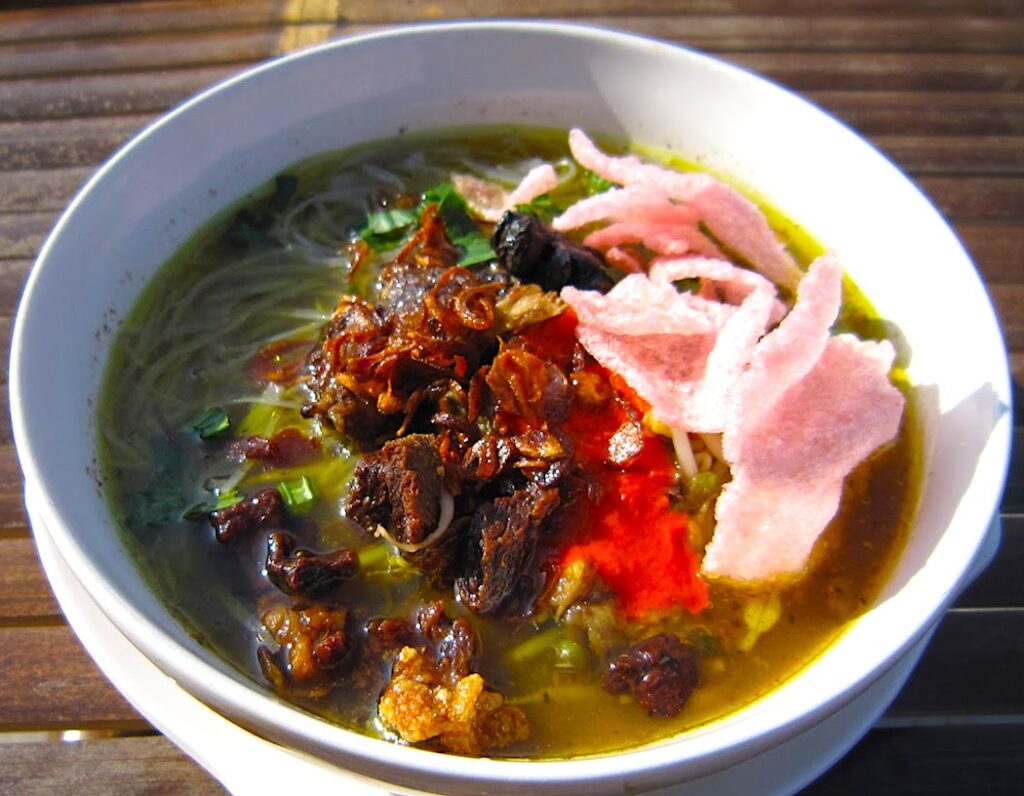 () My Citizens! It is one of the most viscerally-compelling joys in My experience to grant recipe requests from the diverse and gastronomic apex that alone is TFD Nation, especially so when it is from a personal friend of mine! Citizen Greg K. successfully scaled the blizzard-kissed slopes of Mt. Erebus in Antarctica, knocked commandingly…