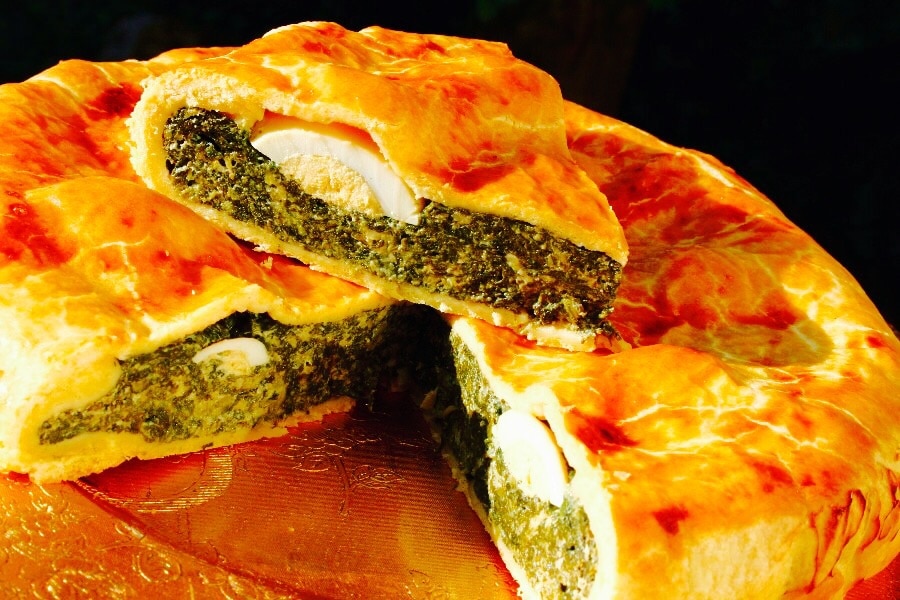 Uruguay – officially the Eastern Republic of Uruguay (Spanish: República Oriental del Uruguay), is a country in the southeastern region of South America. It is bordered by Argentina to its west and Brazil to its north and east, with the Atlantic Ocean to the south and southeast.

Uruguay is home to 3.3 million people, of whom 1.8 million live in the metropolitan area of its capital and largest city, Montevideo.

Uruguay remained largely uninhabited until the establishment of Colonia del Sacramento, one of the oldest European settlements in the country, by the Portuguese in 1680.

Montevideo was founded as a military stronghold by the Spanish in the early 18th century, signifying the competing claims over the region.

Uruguay won its independence between 1811 and 1828, following a four-way struggle between Spain, Portugal, Argentina and Brazil. It remained subject to foreign influence and intervention throughout the 19th century, with the military playing a recurring role in domestic politics until the late 20th century. Modern Uruguay is a democratic constitutional republic, with a President who serves as both head of state and head of government.

TFD may be a dictator, but he proudly salutes the outgoing President of Uruguay, José Mujica, who by his own insistence lives in a tiny home, owns a rundown car and has given so much to his people during his time as President! I admire this man more than any other living politician – read all about him here.

Thanks to him, Uruguay is ranked first in Latin America in democracy, peace, lack of corruption, quality of living, e-Government, and is equally first in South America when it comes to press freedom, size of the middle class, prosperity and security.

On a per-capita basis, Uruguay contributes more troops to United Nations peacekeeping missions than any other country. It is regarded as a high income country (top group) by the UN, the only one in Latin America.

The Economist named Uruguay “country of the year” in 2013, acknowledging the innovative policy of legalizing the production, sale and consumption of cannabis. Same-sex marriage and abortion are also legal, leading Uruguay to be regarded as one of the most liberal nations in the world, and one of the most socially developed, outstanding regionally and performing well globally on personal rights, tolerance and inclusion issues.

The cuisine of Uruguay is very meat-heavy, and I hope you would not expect me to take the easy recipe path of a steak or pork recipe. No, , TFD marches to a different beat, seeking the path less trodden.

We are going vegetarian on this one!

Tarta pascualina, a savory spinach pie, enjoys great popularity in Uruguay. Italian immigrants who voyaged to South America to gamble on a new life brought the recipe for this tasty and filling pie. The tarta pascualina’s origins lie specifically in the region of Liguria, Italy, where the dish can be traced back to the 16th century.

Traditionally eaten during Lent, this meatless dish contains a number of eggs, a Christian symbol of the resurrection of Jesus Christ. The eggs are cracked directly into the flavorful filling of spinach and ricotta cheese, and after a stint in the oven, they emerge as hardboiled eggs baked into the pie. Although associated with the period leading up to Easter, the tarta pascualina is enjoyed at any time of year in Uruguay.

Citizens, honor the proud people of Uruguay and try this delicious recipe! I’ve tweaked it to include sweet and spicy peppadew peppers, because TFD digs the spicy, feel free to use regular roasted red bell peppers if you so prefer.