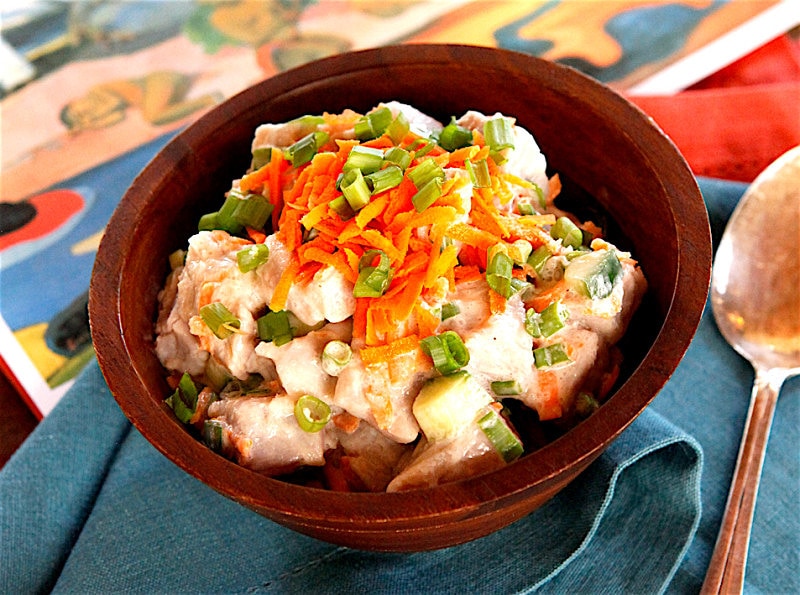 Citizens – the beautiful island of Tahiti is the largest island in the Windward group of French Polynesia; this overseas collectivity of the French Republic is sometimes referred to as an overseas country.

The island is located in the archipelago of the Society Islands in the central Southern Pacific Ocean, and is divided into two parts: The bigger, northwestern part Tahiti Nui and the smaller, southeastern part Tahiti Iti. The island was formed from volcanic activity and is high and mountainous with surrounding coral reefs. The population is 183,645 inhabitants (2012 census), making it the most populous island of French Polynesia and accounting for 68.5% of its total population.

Tahiti is the economic, cultural and political centre of French Polynesia. The capital of the collectivity, Pape’ete, is located on the northwest coast with the only international airport in the region, Fa’a’ā International Airport, situated 5 km (3.1 mi) from the town centre.

Tahiti was originally settled by Polynesians between 300 and 800 CE. They represent about 70% of the island’s population with the rest made up of Europeans, Chinese and those of mixed heritage.

The island was part of the Kingdom of Tahiti until its annexation by France in 1880, when it was proclaimed a colony of France. It was not until 1946 that the indigenous Tahitians were legally authorized to be French citizens. French is the only official language although the Tahitian language (Reo Tahiti) is widely spoken.

If French Polynesia / Tahitians had a national dish, it would surely be e’ia ota (poisson cru in French). It’s on nearly every menu in the country and is a version of ceviche, the citrus-marinated raw fish dish of Mexico and South America but with the addition of coconut milk to soften the acidic edges of the flavor.

Citizens, this is not a difficult recipe at all and well-worth adding as an exotic meal as you dream of the sun-kissed Tahitian islands of the South Pacific!