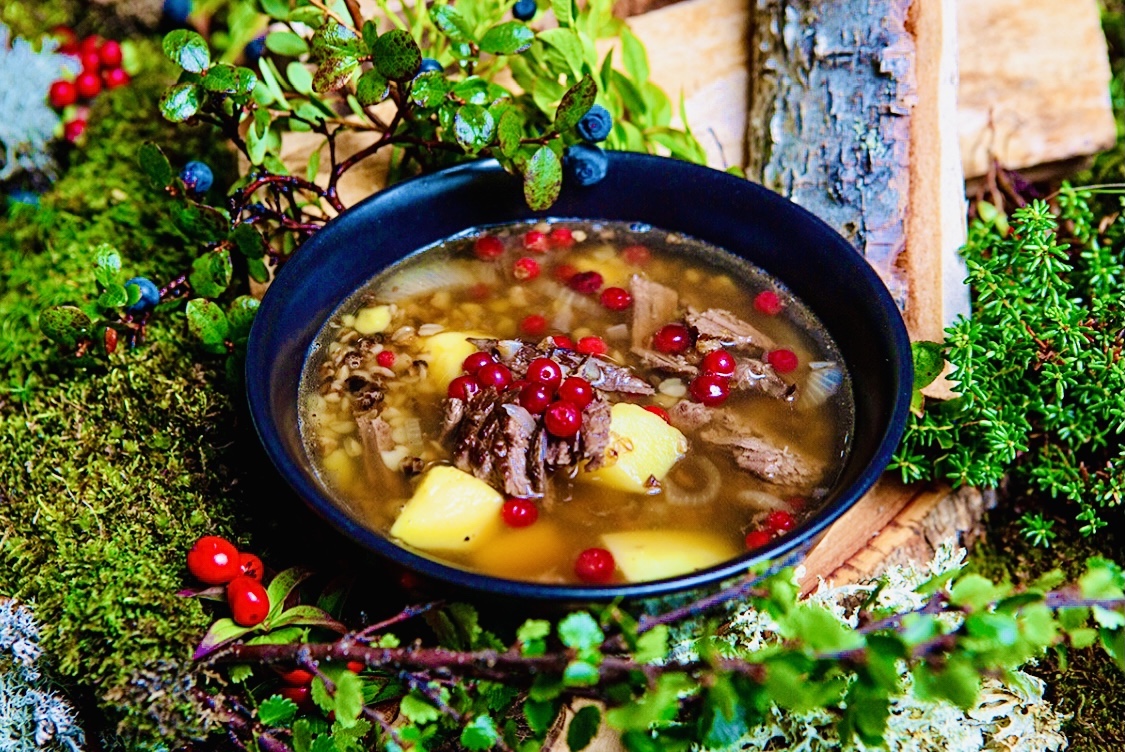 Citizens! It is not a well-known fact that the Incomparable One – YOUR TFD! – is a huge fan of role-playing games (RPGs), including Dungeons and Dragons as well as more outré fare such as Call of Cthulhu. I have been playing these and other games with two groups of friends over a very long period of time – one for more than a decade and one for (wait for it…) 37 years! 🙂

If you’re not familiar with the concept of RPG, it’s basically a story narrated by the Game Master who takes the players down a campaign designed for challenging the mind and imagination of the players. One of My current games is set in early 20th-century Siberia and the players are trying to prevent 3 different potentially world-ending scenarios involving eldritch beings from beyond the stars! TFD‘s unparalleled knowledge of history and fantasy alike are combined into one electrifying game indeed, and I truly enjoy sharing some quality time with my friends like this!

These are some of my closest buddies and they have been doing a great job in their campaign, so this recipe is hereby posted in their honor – Marcus, Andy, David, Aaron, Greg and Saumya – this one is for all of you! 😀

Siberian cuisine is not exactly one that most people consider world-class – but while it may lack the flavor complexities of the French, Italian or Chinese culinary canon, it still delivers a most flavorful and hearty meal when properly prepared. Today, I give you an example of ‘Neo-Siberian’ fare, a recipe I have adapted from a famed gourmet restaurant in Murmansk – one for Reindeer Soup!

As noted in a fascinating article on languagesoftheworld.info:

Since Siberia is distinguished by harsh climates, its inhabitants – both the indigenous peoples and the Russian settlers – had to develop unique culinary approaches in order to utilize the region’s scanty foods, adapt to the cold temperatures and avoid vitamin deficiencies.

Characteristically, linguistic and ethnic affinities do not determine gastronomic destiny, as natural and historical conditions play a more significant role. For example, the Yakut (Sakha) are a Turkic-speaking group, yet their cuisine exhibits few similarities to those of other Turkic groups, such as Tatars or Azeris. In terms of ingredients, Yakut food is closest to those of other peoples of the Far North, including the Siberian Russians, and its cooking method have been heavily influenced by Mongolian traditions.

This unique combination of gastronomic influences set Yakut cuisine apart, making it one of the three major cooking traditions of Siberia. The region’s two other major cuisines are that of the Arctic peoples in northern Siberia and that of the Mongolian groups of southern Siberia.

Even though the indigenous groups of the Far North – Nenets, Dolgan, Evenk, Chukchi, Nganasan, Eskimos, Koryaks, and others – inhabit a vast expanse of territory and speak very different languages, the natural environments that they occupy are similar. Moreover, over centuries these groups developed similar economies based mostly on reindeer herding, sea-mammal hunting, and fishing. Such influences led them to also develop similar culinary sensibilities and techniques.

Many, if not most, books on the ethnic cuisines of Russia either do not mention the Arctic foodways at all or judge them to be primitive at best. This assessment is based on the paucity of ingredients available to northern indigenes, on a limited use of cooking, and on the lack of kitchen implements. The few authors who discuss the nutrition of the peoples of the Far North typically restrict themselves to mere mentions of the types of foods that are consumed: meat, fish, and so on.

But despite living in harsh conditions above the Arctic Circle and consuming a diet supposedly based almost entirely on meat and fish, northern indigenes have almost never suffered from scurvy and other types of vitamin deficiency that were historically common to European visitors of the region. So how have they managed that?

One excellent source of information about the Siberian foods is William Vasilyevich Pokhlyobkin’s 1978 National cuisines of our peoples (in Russian. According to Pokhlyobkin, the most important element of the northern indigenes’ nutritional program is raw meat and fish.

In northern Siberia, uncooked meat or fish is often eaten in a lightly-frozen state. Typically, such flesh is sliced into long, thin flakes, called stroganina (from the Russian word strogat’, meaning ‘whittle’). While raw meat is eaten with no salt or spices of any kind, stroganina is lightly salted and flavored with savory herbs: cochlearia (similar to horseradish), watercress, wild garlic, and the like.

Meat stroganina is typically served with fermented berries: cloudberry, bramble berry, and mooseberry. Air-dried meat is also consumed. But northern Siberian indigenes do not salt or smoke meat. Fish, on the other hand, is prepared in a variety of ways. It can be can be served raw, salted, fermented, dried, lightly frozen (stroganina), or baked in ashes, but it is never boiled or fried.

Cooking among the native peoples of northern Siberia has been historically limited by the lack metal implements and pots. Until relatively recently, the only way to heat food is by using stone pots or flat pan-like stones, or by cooking over an open fire, in ashes or in hot sand. Because of this shortage of metal implements, foods are rarely boiled even today and whatever soups are made have been borrowed from the Russian settlers. Frying in fat is still almost never practiced.

While meat and fish, especially fatty fish like salmon and Arctic cisco, are the main sources of calories in the northern Siberian indigenes’ diets, they are supplemented by plant-derived foods, whenever possible, including herbs, berries, edible roots, tree sap, and even some varieties of moss.

The Yukaghir are said to eat mushrooms, but most other groups avoid them as food – although most use the psychedelic fungus fly agaric (Amanita muscaria) for ritual purposes. Ptarmigan and their eggs complete the ingredient list of the traditional Arctic cuisine. Herbal tea, fresh and fermented milk, constitute the main drinks.

Reindeer soup is very much a traditional Arctic dish. Although deer meat is considered dietary, this soup is very thick and rich and truly warming at every level. It’s how it has been cooked for centuries, to impart strength and vigor to Northern hunters. This soup draws on the native ingredients of this harsh landscape and turns them into a dish worthy of song and legend alike!

I have adapted the original recipe (my changes are noted in the recipe text) and take an already magnificent recipe to new rarefied heights! One change I have added is to include a touch of chaga and Siberian herb tea – chaga is a type of wild mushroom that has a vaguely coffee-like flavor and is chock-full of potent adaptogens and anti-viral compounds – never a bad thing in the middle of a pandemic! You can buy the tea straight from Siberian natives at this link. I also call for adding a true flavor of the Arctic tundra by using a goodly (and optional) hit of Napue gin from Northern Lapland – it is delicious and you can buy it here.

Of course, reindeer is the essence of this soup and surprisingly, you can inexpensively buy frozen reindeer fillets wrapped in bacon at this source in far-Northern Alaska. It is worth noting that reindeer tastes like the best venison you have ever tasted – elk and venison fillets can both be substituted but do try the reindeer – it’s one of my favorite meats and one I never fail to enjoy when I visit Lapland every year!

One ingredient that is very hard to find outside of Siberian tundras are cowberries – fortunately, jarred lingonberries (available in many grocery stores, Ikea and online) and fresh cranberries make a fine substitute. I’ve also upped the umami factor of the soup by adding in dried forest mushrooms – use your favorite varieties, I like porcini and morels.

Citizens, we are nearing the heart of the Winter Solstice and I can think of no better way to ward off the chill than with this Siberian soup superstar! Try it as the first course in a full-on Siberian feast, followed by pelmeni. Reindeer need not just be Santa’s enchanted equivalent of a MiG-33 – they are also DELICIOUS and a tasty new treat for TFD Nation to enjoy as we close out a miserable 2020!

P.S. – it took every ounce of my prodigious will to not make any Christmas Reindeer-eating jokes in this post…🤣