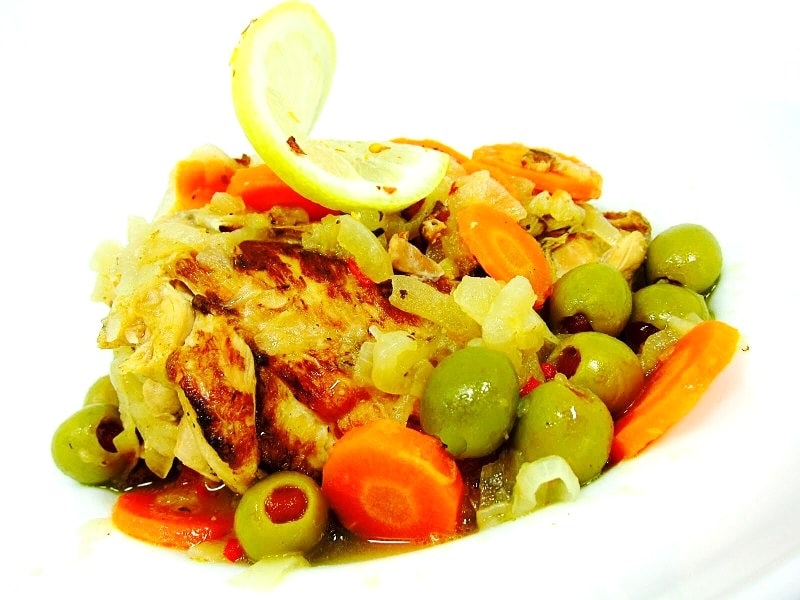 Citizens, the country of Senegal, officially the Republic of Senegal (French: République du Sénégal), is a country in West Africa. Senegal’s economical and political capital is Dakar. It is the westernmost country in the mainland of the Old World, or Eurafrasia, and owes its name to the Sénégal River, which borders it to the east and north. The name “Senegal” comes from the Wolof “Sunuu Gaal,” which means “Our Boat.” Senegal covers a land area of almost 197,000 square kilometres (76,000 sq mi) and has an estimated population of about 13 million. This recipe for Senegalese yassa is a personal favorite of mine.

The territory of modern Senegal has been inhabited by various ethnic groups since the prehistoric era. Organized kingdoms emerged around the seventh century, and parts of the country were ruled by prominent regional empires such as the Wolof. The present state of Senegal has its roots in European colonialism, which began during the mid-15th century, when various European powers began competing for trade in the area. The establishment of coastal trading posts gradually gave way to control of the mainland, culminating in French rule of the area by the 19th century, albeit amid much local resistance. Senegal peacefully attained independence from France in 1960, and has since been among the more politically stable countries in Africa.

A multiethnic and secular nation, Senegal is predominantly Sunni Muslim with Sufi and animist influences. French is the official language, although many native languages are spoken and recognized. Since April 2012 Senegal’s president has been Macky Sall. Senegal has been a member of the Organisation Internationale de la Francophonie since 1970.

As Senegal borders the Atlantic Ocean, fish is a very important part of the cuisine. Chicken, lamb, peas, eggs, and beef are also used in Senegalese cooking, but not pork, due to the nation’s largely Muslim population. Peanuts, the primary crop of Senegal, as well as couscous, white rice, sweet potatoes, lentils, black-eyed peas and various vegetables, are also incorporated into many recipes. Meats and vegetables are typically stewed or marinated in herbs and spices, and then poured over rice or couscous, or eaten with bread.

Popular fresh juices are made from bissap, ginger, buy (pronounced ‘buoy’, which is the fruit of the baobab tree, also known as “monkey bread fruit”), mango, or other fruit or wild trees (most famously soursop, which is called corossol in French). Desserts are very rich and sweet, combining native ingredients with the extravagance and style characteristic of the French impact on Senegal’s culinary methods. They are often served with fresh fruit and are traditionally followed by coffee or tea.

This recipe for Senegalese Yassa is not difficult to make, and is exceedingly delicious, Citizens! It is a worthy addition to your recipe repertoire and I hope you enjoy it as much as I do! If you prefer an alternative meat-based main course from West Africa, this Malian dish will be right up your alley!