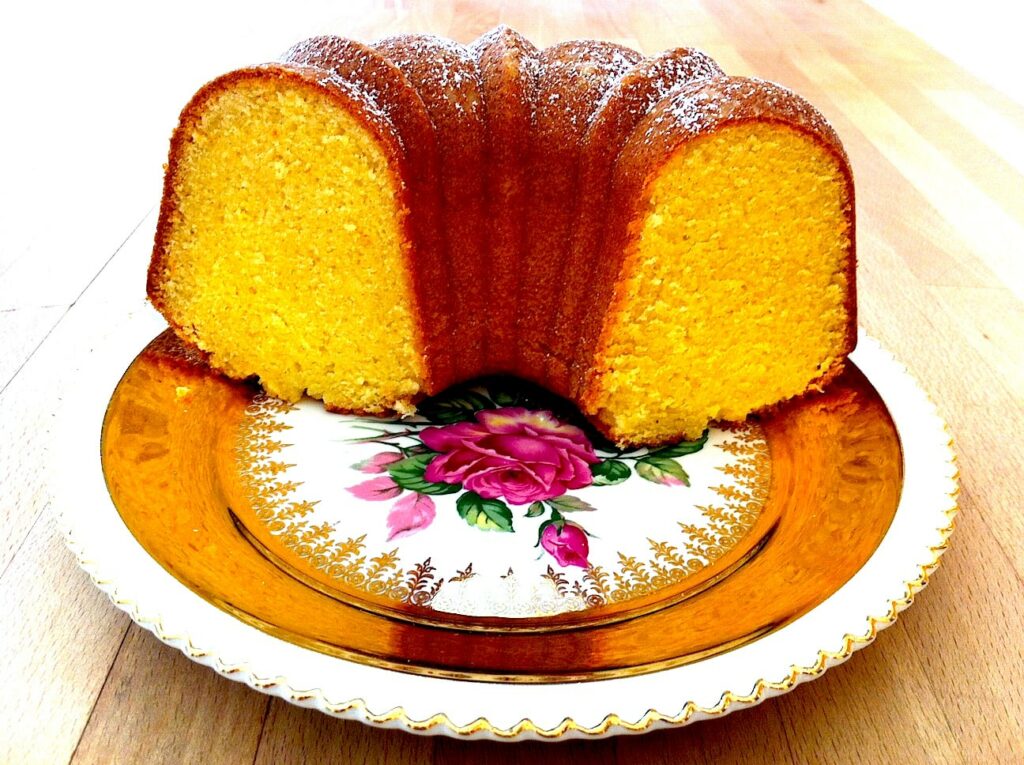 Oh salty sea, how much of your salt
Are tears of Portugal!
To get across you, how many mothers cried,
How many sons prayed in vain!

How many brides were never to marry
In order to make you ours, oh sea!
Was it worth it? Everything is worthy
If the soul is not small.

Who wants to go beyond Bojador,
Must go beyond sufferance.
God gave the sea peril and abyss,
Yet upon it He also mirrored the sky.

This, one of my favorite poems about the sea, amply describes the love of the Portuguese for the open ocean.

It was the Portuguese explorer Vasco da Gama who first reached India by the sea and turned Portugal into one of the world’s two greatest empires. Portugal became so influential that Spain and Portugal signed the Treaty of Tordesillas where they literally divided the world between them!

The major legacy of the Portuguese empire is Brazil, which still speaks their own dialect of the language of the country who left such a strong imprint on world history (the Island of Macau and the Indian province of Goa, to a lesser extent also have a strong Portuguese imprint).

Today, Portugal is a top destination for vacationers seeking sun, friendly people and a laid-back atmosphere combined with GREAT food and wine!

Port (obviously shortened from Portugal) is one of my all-time favorite after-dinner drinks and the recipes of the country combine the bounty of land and sea in truly creative and delicious ways!

They also happen to have a unique cake that combines orange and olive oil into a recipe of stunningly awesome savor! The use of olive oil instead of butter gives the cake a unique dense and exceptionally moist crumb that is redolent of the aromas of Portugal!

The best recipe I’ve ever found was created by the famed culinary writer David Leite of Leite’s Culinaria (one of my favorite food blogs, BTW) who is himself of Portuguese descent.

My recipe uses his as a foundation but adds two very optional spices that I feel not only complement the orange flavor, but also are a touchstone for the Portuguese connection to India – cardamom and mace. Leave these out and you have Leite’s original recipe to delight your tastebuds, Citizens! 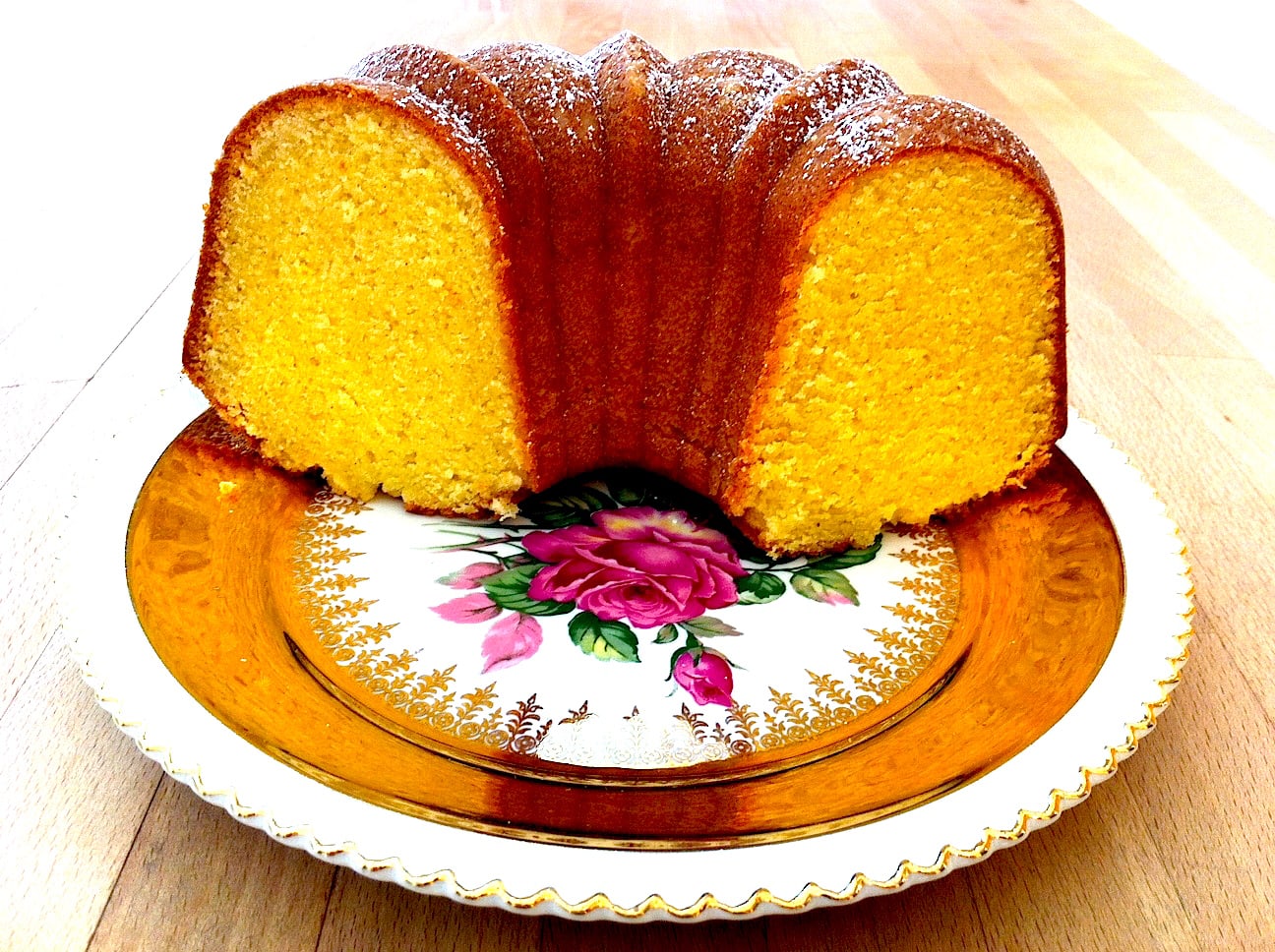