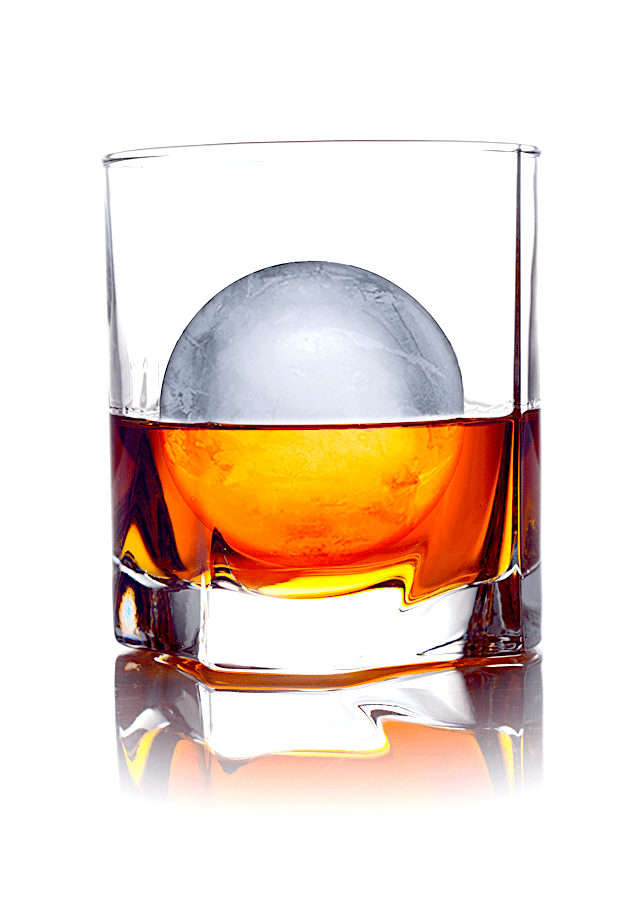 Citizens, TFD prefers the classics in both food AND drink – and nothing is more classic than the Old Fashioned cocktail!

The Old Fashioned is a cocktail made by muddling sugar with bitters, then adding alcohol, originally whiskey but now sometimes brandy, and finally a twist of citrus rind. It is traditionally served in a short, round, tumbler-like glass, which is called an Old Fashioned glass, named after the drink.

The Old Fashioned, developed during the 19th century and given its name in the 1880s, is an IBA Official Cocktail. It is also one of six basic drinks listed in David A. Embury’s The Fine Art of Mixing Drinks.

The first documented definition of the word “cocktail” was in response to a reader’s letter asking to define the word in the May 6, 1806 issue of The Balance and Columbian Repository in Hudson, New York. In the May 13, 1806 issue, the paper’s editor wrote that it was a potent concoction of spirits, bitters, water, and sugar; it was also referred to at the time as a bittered sling.

J.E. Alexander describes the cocktail similarly in 1833, as he encountered it in New York City, as being rum, gin, or brandy, significant water, bitters, and sugar, though he includes a nutmeg garnish as well.

By the 1860s, it was common for orange curaçao, absinthe, and other liqueurs to be added to the cocktail. The original concoction, albeit in different proportions, came back into vogue, and was referred to as “old-fashioned”.

The most popular of the in-vogue “old-fashioned” cocktails were made with whiskey, according to a Chicago barman, quoted in the Chicago Daily Tribune in 1882, with rye being more popular than Bourbon. The recipe he describes is a similar combination of spirits, bitters, water and sugar of seventy-six years earlier.

The first use of the name “Old Fashioned” for a Bourbon whiskey cocktail was said to have been at the Pendennis Club, a gentlemen’s club founded in 1881 in Louisville, Kentucky. The recipe was said to have been invented by a bartender at that club in honor of Colonel James E. Pepper, a prominent bourbon distiller, who brought it to the Waldorf-Astoria Hotel bar in New York City.

With its conception rooted in the city’s history, in 2015 the city of Louisville named the Old Fashioned as its official cocktail. Each year, during the first two weeks of June, Louisville celebrates “Old Fashioned Fortnight” which encompasses bourbon events, cocktail specials and National Bourbon Day which is always celebrated on June 14

The Old Fashioned is one of a few common cocktails for me, both when I’m at home and when I’m out. However, when ordering one at a bar, the likelihood of something going mildly to terribly wrong is disturbingly high.

That in mind, I present the Top 10 Ways Bartenders Screw Up My Old Fashioneds, followed by instructions for how to make one properly.

This is not a girlie drink. I do not want a garnish with an orange peel and a cherry attached. A plain swizzle stick is fine.

There was an Angostura bitters shortage last year, and I think a number of bartenders never stopped scrimping. 2-3 generous dashes is appropriate. If I can’t taste the bitters, you did something wrong.

If you are just pouring from the well instead of asking for a liquor preference, you are cheating me out of a chance to tune the drink to my mood. Unlike a vodka drink, an Old Fashioned’s taste changes considerably based on the type and brand of liquor used. Whiskey, rye, and bourbon are all appropriate choices. I tend to choose different ones at different times.

This is just bartending 101, but don’t serve me in a glass you just took out of the dishwasher. Bars ought to keep chilled glasses anyway, but if you don’t, then fill one with ice for a bit while you measure the liquor. Then dump and mix.

The fruit in an Old Fashioned is an integral part of the drink. If you’re just dropping in a cherry and an orange and the end, may God have mercy on your soul. The fruit should be muddled along with the sugar and bitters. And when I say muddled, I mean lightly disturbed, not mashed into a heap.

The glass should be prepped with Angostura bitters and simple syrup. Any bar that doesn’t have simple syrup pre-prepared and chilled is mismanaged. It’s appropriate to muddle a sugar cube as an alternative. But dumping sugar packets in the mix and hoping for the best? Unforgivable. (Yes, this has really happened to me.)

Why are you putting my Old Fashioned in a cocktail shaker? Are you crazy? This should be a felony.

While getting a bit of juice from the maraschino cherries into the mix is inevitable, there shouldn’t be more than that. By no means should you be using cherry liquid as a shortcut, to substitute simple syrup. If my drink is pink you are my enemy.

Yes, I know this was once common practice. But it’s simply wrong. Utterly, completely wrong. If you absolutely insist, give it a splash and only a splash of soda water, and use it to dissolve the sugar cube; do NOT top off the glass with soda water, ever. But really, just don’t.

Citizens, my version of this deservedly classic drink is as follows, based closely on Dr. Bogost’s version – plus my inimitable tweaks of course! These include using an ice sphere for ultimate chill and minimal dilution, tangerine instead of orange plus a hint of cardamom bitters! Luxardo Maraschino Cherries are not optional! Feel free to abandon any or all of my changes to go with – wait for it – the old fashioned Old Fashioned. 😉