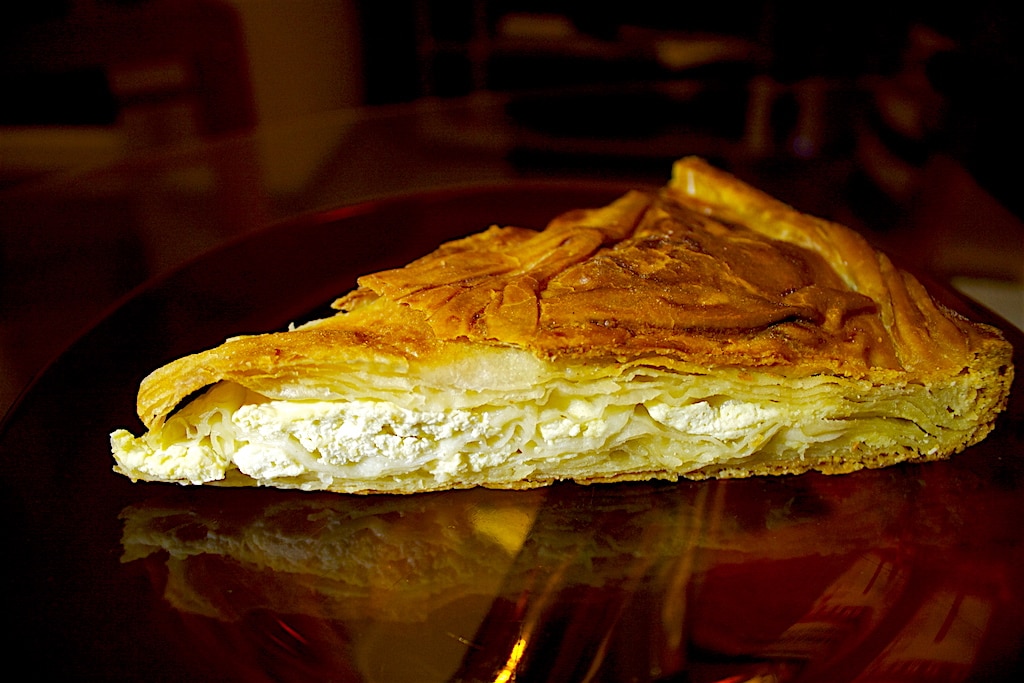 Citizens, Montenegro is a sovereign state in Southeastern Europe and its citizens also happen to be some of the tallest people on the planet! It has a coast on the Adriatic Sea to the south-west and is bordered by Croatia to the west, Bosnia and Herzegovina to the northwest, Serbia to the northeast and Albania to the south-east. Its capital and largest city is Podgorica.

Large portions of Montenegro fell under the control of the Ottoman Empire from 1496 to 1878, with some parts controlled by Venice. From 1918, it was a part of Yugoslavia. On the basis of an independence referendum held on 21 May 2006, Montenegro declared independence on 3 June of that year.

The country’s name in most Western European languages reflects an adaptation of the Venetian Montenegro (Latin mons “mountain” + niger “black”), roughly “Mount Black” or “black mountain”. Other languages, particularly nearby ones, use their own direct translation of the term “black mountain”. Examples are the Albanian name for the country, Mali i Zi, the Greek name Μαυροβούνιο, and the Turkish name Karadağ, all meaning “Black Mountain”.

Montenegrin cuisine is a result of Montenegro’s long history. It is a variation of Mediterranean and Oriental. The most influence is from Italy, Turkey, Byzantine Empire/Greece, and as well from Hungary. Montenegrin cuisine also varies geographically; the cuisine in the coastal area differs from the one in the northern highland region. The coastal area is traditionally a representative of Mediterranean cuisine, with seafood being a common dish, while the northern represents more the Oriental.

Gibanica (Serbian Cyrillic: Гибаница, [ˈɡibanit͡sa]) is a traditional pastry dish from Serbia that is popular all over the Balkans. It is usually made with white cheese and eggs. Recipes can range from sweet to savory, and from simple to festive and elaborate multi-layered cakes. Gibanica is one of the most popular and recognizable pastry dishes from the Balkans, whether served on festive occasions, or as a comforting family snack.

A derivative of the Serbian verb gibati, meaning “to fold; sway, swing, rock”, the pastry was mentioned in Serbian linguist Vuk Stefanović Karadžić’s Serbian dictionary in 1818. It is traditionally served for breakfast with kefir or plain yogurt. “If I had the cheese and the butter, my mother would know how to make Gibanica” is an old Serbian proverb.

In the vocabulary of the Yugoslav Academy, as well as in the etymological dictionary of Slavic languages, the word gibanica is a derivative of the Serbian verb gíbati/ги́бати, which means “to fold; sway, swing, rock”. There are also word derivatives like the Serbo-Croatian word gibaničar/гибаничар (one who makes gibanica, one who loves to eat gibanica, and one who always imposes as a guest and at someone else’s expense.)

The word gibanica was first mentioned in the Balkans in the 17th century as a last name, or nickname. The original recipe for Gibanica included traditionally homemade phyllo dough and cow’s milk cheese. Homemade cheese can be feta or sirene. The pie is usually made as “Gužvara” (Crumpled pie), so the phyllo dough in the middle is crumpled and filled. Besides cheese, the filling usually contains eggs, milk, kaymak, lard or oil, salt and water.

The basic concept of Gibanica is common in the cuisines of the Balkans, Anatolia, and the Eastern Mediterranean. For example, a similar dish known as Shabiyat (Sh’abiyat, Shaabiyat) is part of the cuisine of Syria and Lebanon. Gibanica can also be considered to resemble a type of cheese strudel, with which it likely shares a common ancestry in the pastry dishes of the region, and the cuisines of the Byzantine and Ottoman empires.

This version is, of course, . I hope you will enjoy my version, , Citizen! 🙂