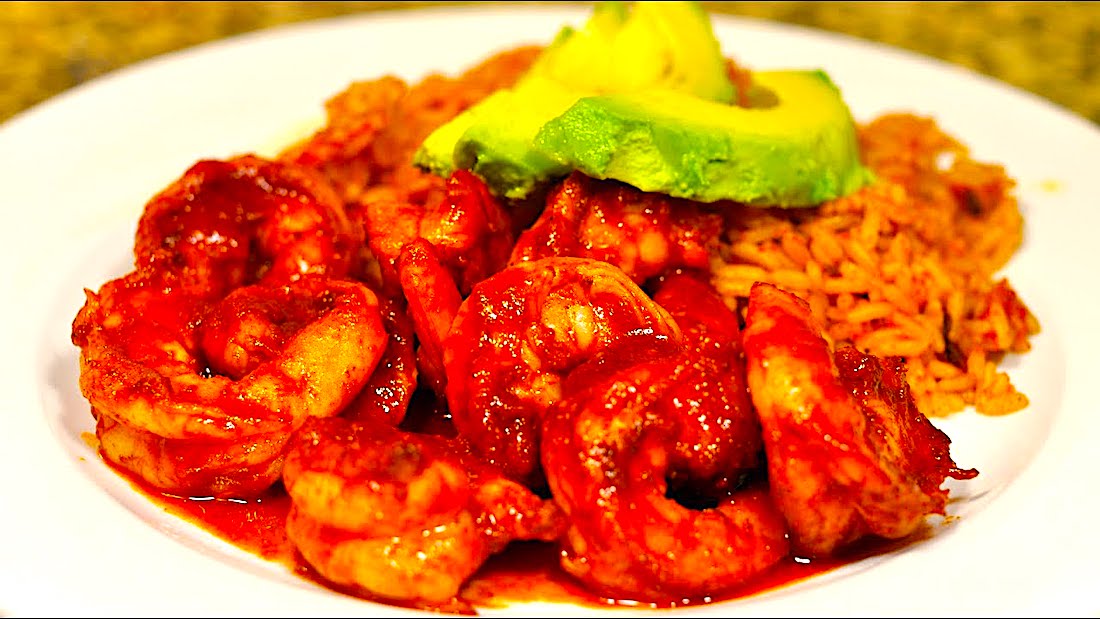 Citizens – the fiery spirit that burns within the heart and soul of your beloved Leader – the spicy Suzerain who ALONE is TFD! – demands that I now share a deliriously delicious recipe that I’ve modified to include the flavors of 2 of my favorite regions of Mexico! Both Veracruz and Yucatan are represented here – but let me educate you specifically on the achiote-heavy cuisine of Veracruz!

The cuisine of Veracruz is the regional cooking centered on the Mexican state that stretches over most of the country’s coast on the Gulf of Mexico. Its cooking is characterized by three main influences, indigenous, Spanish and Afro-Cuban, due to its history, which included the arrival of the Spanish and that of slaves from Africa and the Caribbean.

These influences have contributed many ingredients to the cooking including native vanilla, corn and seafood, along with rice, spices and tubers. How much the three mix depending on the area of the state, with some areas more heavily favoring one or another. The state has worked to promote its cuisine both in Mexico and abroad as part of its tourism industry.

Here, I’ve tweaked the classic Veracruz recipe for deviled shrimp that is a hallmark of the state to include not just the classic chipotle, but also a goodly hit of Yucatecan recado rojo paste as well in place of the far-simpler achiote seed sauce that typically flavors the dish. Recado rojo paste is the key seasoning in Yucatecan roast pig but I’ve adapted it for use in this recipe.

Recado rojo or achiote paste is a popular blend of many different spices. It is now strongly associated with Mexican and Belizean cuisines, especially of Yucatán and Oaxaca. The spice mixture usually includes annatto, oregano, cumin, clove, cinnamon, black pepper, allspice, garlic, and salt. The annatto seeds dye the mixture red, and impart a distinctive red-orange color to the food.

The paste is dissolved in either lemon juice, water, oil, or vinegar, used as a marinade for meat, or rubbed directly upon it. The meat is then grilled, baked, barbecued, or broiled. Sometimes, it is added to corn dough to create a zesty flavor and color in empanadas and red tamales.

By adding the classic chipotle flavor and vinegar found in the Veracruz recipe, I’ve created a unique hybrid recipe that stays true to the Veracruz original, but with far more complexity of flavor.

Once you make the achiote recado rojo, this dish is very quick to come together and cooks in minutes. You’ll have leftover paste to store in the freezer for whenever you want to make this delicacy again – and I’m quite sure you will!

I call for Mexican pineapple vinegar in this recipe – you can buy it here or just use our favorite type instead.

Enjoy this most splendid achiote-based recipe at your next meal, my Citizens! 🙂