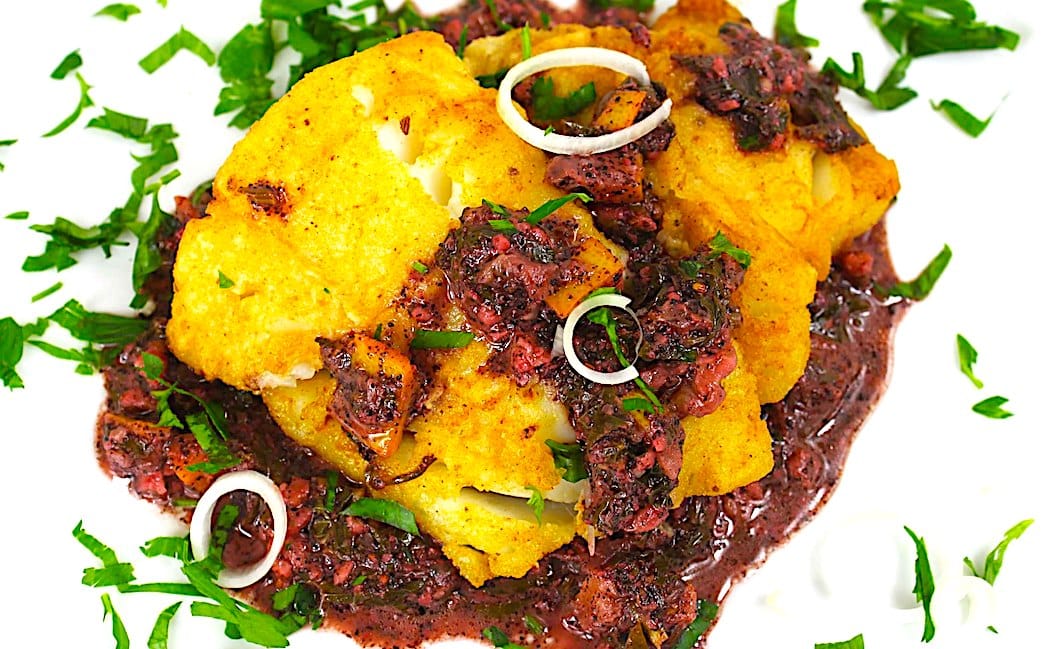 Citizens! Per my last post, it’s been a very difficult few days here at TFD’s hidden Sanctum Sanctorum, but let’s kick off our sadly-delayed series of medieval recipes with a fish recipe from an unexpected source: the hoary and ancient land of Egypt!

As Americans, we automatically think to places like England and France when we imagine medieval times. However, while the majority of Europe was shadowed in the smothering pall of the Dark Ages, the Arab world was a shining beacon of light in the same time period!

The Islamic Golden Age was a period of cultural, economic and scientific flourishing in the history of Islam, traditionally dated from the 8th century to the 14th century.

This period is traditionally understood to have begun during the reign of the Abbasid caliph Harun al-Rashid (786 to 809) with the inauguration of the House of Wisdom in Baghdad, where scholars from various parts of the world with different cultural backgrounds were mandated to gather and translate all of the world’s classical knowledge into the Arabic language.

The metaphor of a golden age began to be applied in 19th-century literature about Islamic history, in the context of the western aesthetic fashion known as Orientalism.

The various Quranic injunctions and Hadith, which place values on education and emphasize the importance of acquiring knowledge, played a vital role in influencing the Muslims of this age in their search for knowledge and the development of the body of science.

Al-Azhar University, located in Egypt, is the world’s second oldest surviving degree-granting institute. Founded in 970-972, this university still to this day serves as a center for Arabic literature and Sunni Islamic learning.

The Islamic Empire heavily patronized scholars. The money spent on the Translation Movement for some translations is estimated to be equivalent to about twice the annual research budget of the United Kingdom’s Medical Research Council.

The best scholars and notable translators, such as Hunayn ibn Ishaq, had salaries that are estimated to be the equivalent of professional athletes today. The House of Wisdom was a library established in Abbasid-era Baghdad, Iraq by Caliph al-Mansur. Of course, the scholarship in Alexandria and Cairo in Egypt were also major centers of scholarship. During this period, the Muslims showed a strong interest in assimilating the scientific knowledge of the civilizations that had been conquered.

Many classic works of antiquity that might otherwise have been lost were translated from Greek, Persian, Indian, Chinese, Egyptian, and Phoenician civilizations into Arabic and Persian, and later in turn translated into Turkish, Hebrew, and Latin.

Christians, especially the adherents of the Church of the East (Nestorians), contributed to Islamic civilization during the reign of the Ummayads and the Abbasids by translating works of Greek philosophers and ancient science to Syriac and afterwards to Arabic.

Many of the most important philosophical and scientific works of the ancient world were translated, including the work of Galen, Hippocrates, Plato, Aristotle, Ptolemy and Archimedes. Many scholars of the House of Wisdom were of Christian and Jewish backgrounds.

Patrons of the sciences, arts and enjoying poetry still unmatched 1000 years later, the Arabic nobles of the time enjoyed a lifestyle that made even the Kings of Europe seem like paupers!

Egypt along with Persia became the center of the Islamic world, and while many sumptuous dishes were enjoyed by the nobility alone, this dish was enjoyed by all!

With more than 830 recipes of dishes, digestives, refreshing beverages, aromatics and more, this has been meticulously translated into English and supplemented with a comprehensive introduction, glossary, 117 color illustrations, and twenty-two modern adaptations of its recipes.

It is the only surviving cookbook from a period when Cairo was a flourishing metropolis and a cultural haven for diverse ethnicities and nationalities. Now available for the first time in English, you can buy an expensive copy here if you are interested – and I hope you are, as this graces my own library!

I found this fantastic recipe on https://egyptianmedievalcookbook.wordpress.com/ – I highly recommend this amazing blog for its scholarship, erudition and preservation of these historically important dishes!

This particular recipe enjoyed by everyone in medieval Egypt is simple, yet intensely flavorful – it actually reminds me very much of classic Georgian cooking with its reliance on walnuts, spices and sour flavors and it is very delicious indeed!

I have slightly tweaked the recipe for modern usage and to my taste – changes include a bit more garlic than the original and the use of modern Moroccan preserved lemon, which you can buy here. Sumac is a sour spice used extensively in the Middle East, and no it is not poison sumac – you can buy it here.

Citizens, this is the first of several unique recipes that can make your table resplendent in the traditions of the medieval period – I hope you enjoy it as much as I do!

Previous Post: « The Most Important Post I’ve Ever Made: An Apology And A Plea
Next Post: The Hirshon Byzantine Empire Lamb Meatballs in Lemon Sauce – Γιουβαρλάκια »