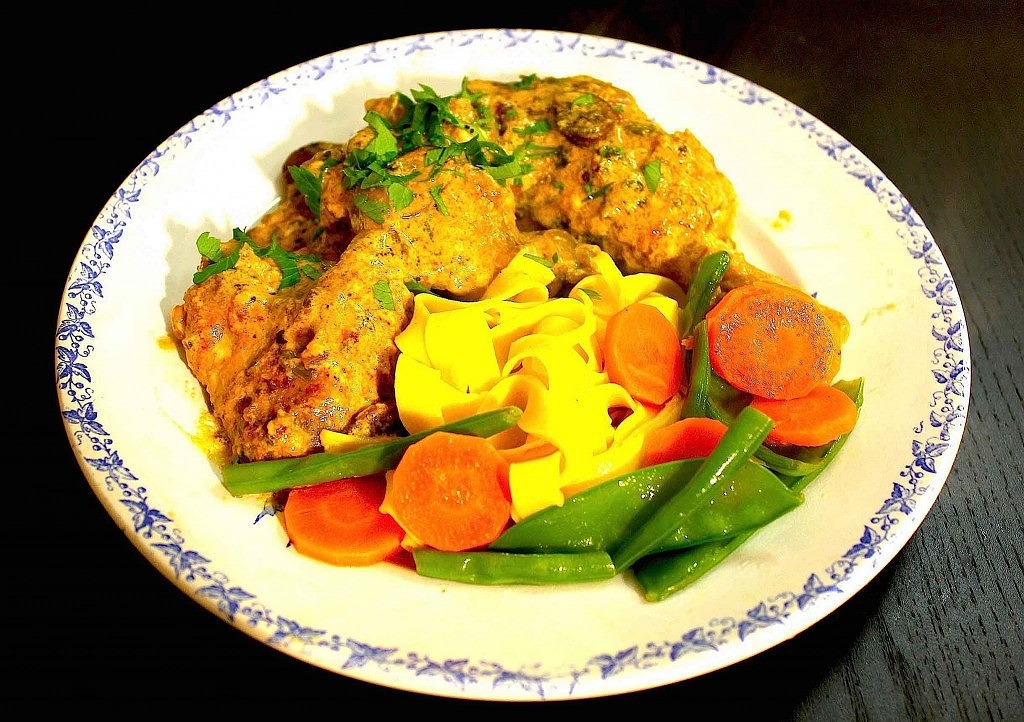 Luxembourg – officially the Grand Duchy of Luxembourg (Luxembourgish: Groussherzogtum Lëtzebuerg), is a tiny, landlocked country in Western Europe. Luxembourg has a population of about 525,000 and an area of 2,586 square kilometres (998 sq mi), making it one of the smallest sovereign nations in Europe. As a representative democracy with a constitutional monarch, it is headed by a grand duke and is in fact the world’s only remaining grand duchy.

Despite its small size, it has its own language (Luxembourgish) which is a dialect of German that is rather difficult for native German speakers to follow. As the grand duchy just celebrated their Duke’s birthday this week, it’s time for a recipe from Luxembourg!

Luxembourg’s cuisine is heavily influenced by German, French and Belgian culinary styles, due to their close proximity to the country. In some of the recipes of Luxembourg, there are also traces of Italian and Portuguese influences.

Luxembourg recipes includes a variety of starters, fish and meat dishes, snacks as well as desserts. Some of the more famous dishes of Luxembourg include Gromperekniddelen (Potato Dumplings), Brennesselszopp (Nettle Soup), Hong am Rèisleck (Chicken in Riesling) and Quetschentaart – Luxembourgish Plum Tart.

As the country is famous for its Riesling wine, many dishes include this delicious varietal in their preparation – the most beloved of which is Hong am Rèisleck. Essentially a chicken fricassee made with a creamy and luscious wine-based sauce and served with noodles, this is both easy and flavorful. My version of the recipe adds a touch of optional chervil, as I find it adds an additional layer of complexity to the flavor – feel free to omit if you prefer. 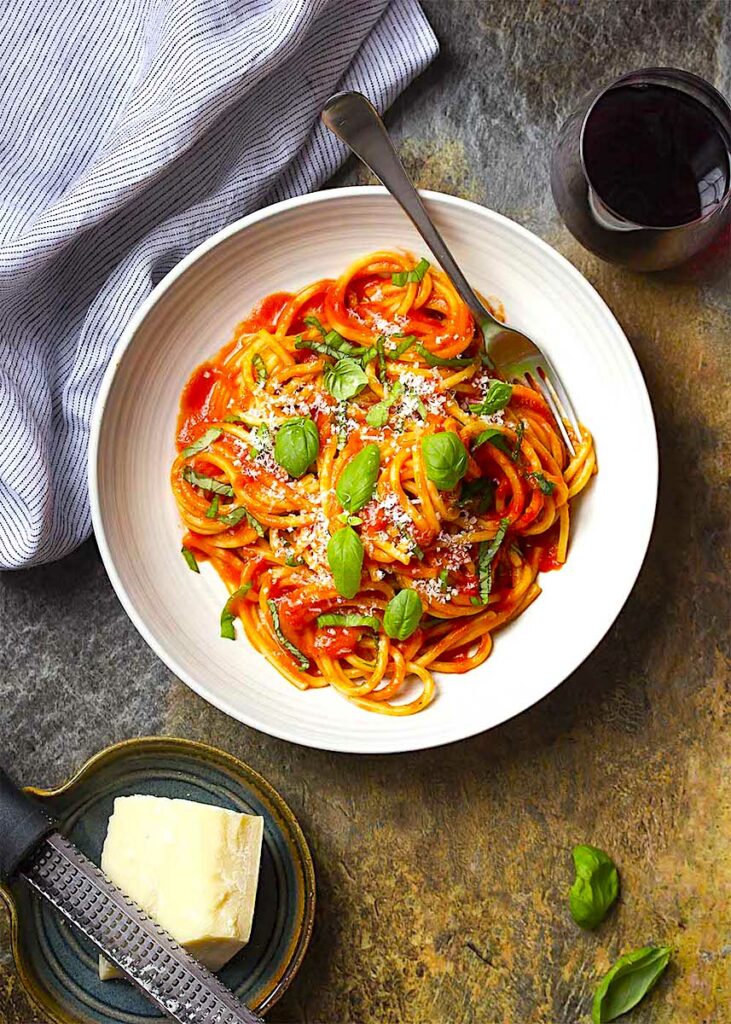 () Citizens! It has been a very difficult January for the Duke of Depression – I have barely been able to rouse my flagging desire to work on the blog over this last week! However, I have managed to generate enough KE = .5 × m × v2 to create and share this delicious recipe…