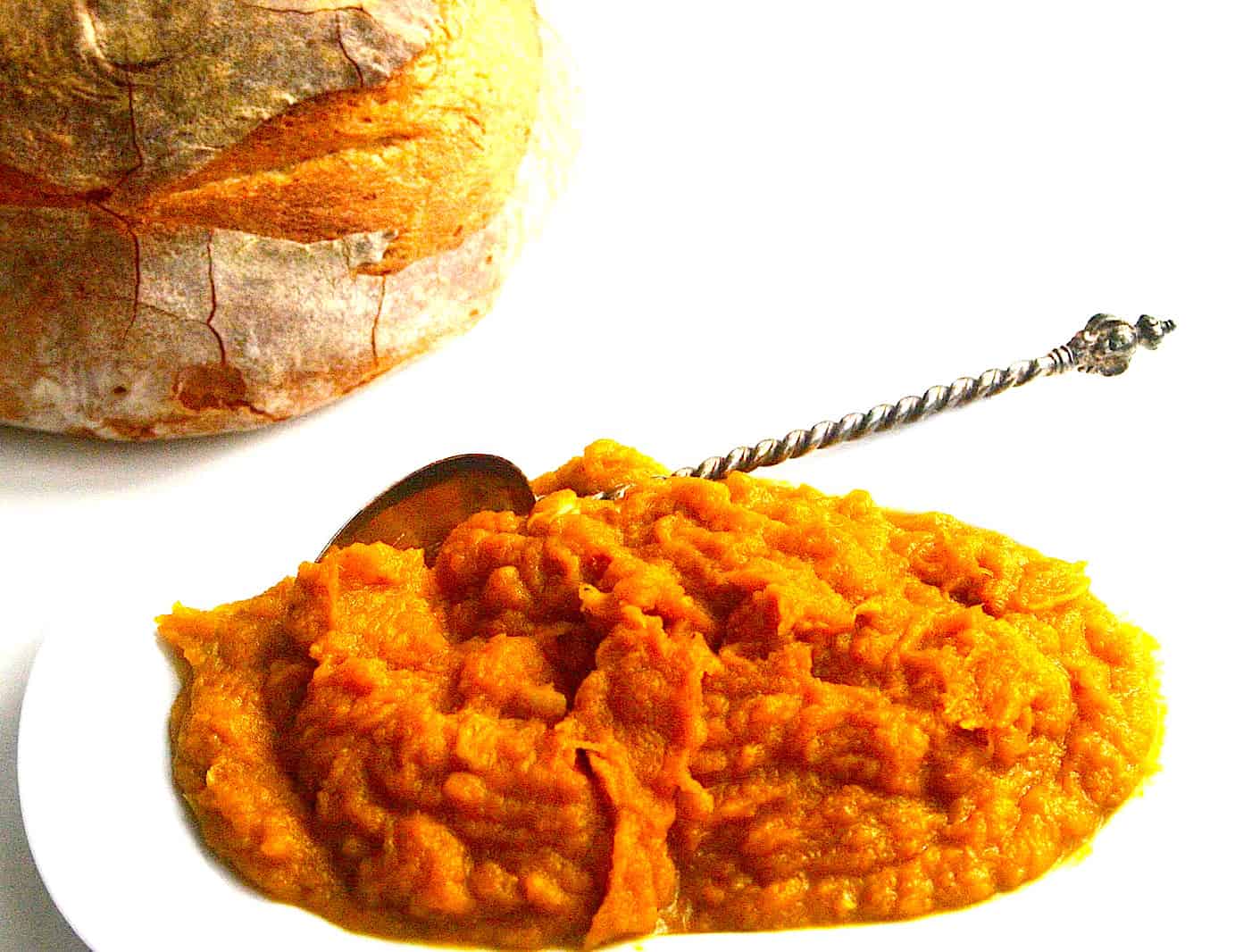 Citizens, today’s recipe is a bit different in that it is specific to a people who now all live in exile from their home country, without exception. Today, I give you Cershi, a recipe of the lost Jews of Libya!

The history of the Jews in Libya stretches back to the 3rd century BCE, when the region known as Cyrenaica was under Greek rule.

The Jewish population of Libya, a part of the North African Jewish community, continued to populate the area continuously until modern times.

During World War II, Libya’s Jewish population was subjected to antisemitic laws by the Fascist Italian regime as well as deportations by German troops.

After the war, anti-Jewish violence caused many Jews to leave the country, principally for Israel, though significant numbers remained in Rome and many later emigrated to various communities in North America.

By 1967, the Jewish population of Libya had decreased to 7,000. After the Six-Day War between Israel and its Arab neighbors, Libyan Jews were once again the target of anti-Jewish riots. During these attacks, rioters killed 18 people and more were injured.

Leaders of the Jewish community then asked King Idris I to allow the entire Jewish population to “temporarily” leave the country; he consented, even urging them to leave. Through an airlift and the aid of several ships, the Italian Navy helped evacuate more than 6,000 Jews to Rome in a single month.

The evacuees were forced to leave their homes, their businesses and most of their possessions behind. Of these 6,000, more than 4,000 soon emigrated to Israel or the United States. The ones who remained stayed in Rome. Out of the approximately 15,000 Roman Jews, 4,000 are of Libyan descent and they are an influential part of the community.

Under Colonel Muammar Gaddafi, who ruled Libya from 1969 to 2011, the situation deteriorated further, eventually leading to the emigration of the remaining Jewish population. The last Jew of Libya, 80-year-old Rina Debach, left the country in 2003 marking a sad end to 2,300 years of Jewish life in Libya.

Today’s recipe for Cershi (a dip made from pumpkin) was one of the signature dishes of the Libyan Jewish community, now completely living abroad in exile. It has become very popular in Rome and is quite easy and delicious, especially as I’ve adapted it. I’ve added some Aleppo pepper and caraway to bring on the spice.

Try this Cershi recipe and remember this group of exiles torn from their home of thousands of years, Citizens! You can learn more about the Jews of Libya here, if you are interested.