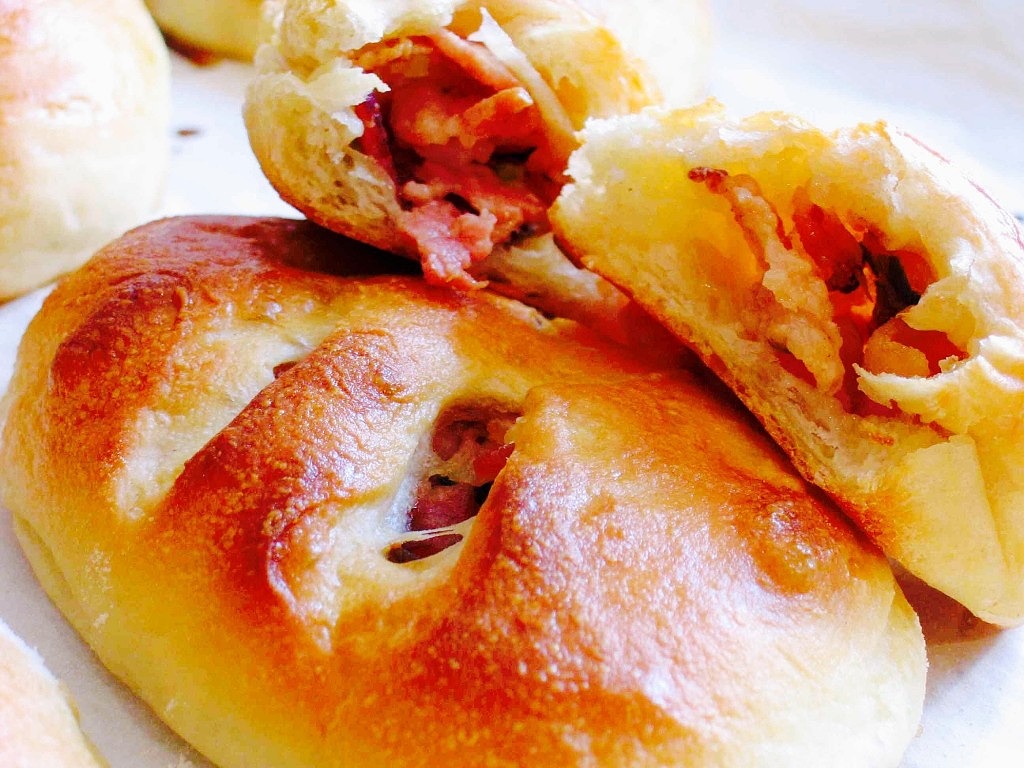 Citizens, Latvia is a country in the Baltic region of Northern Europe, one of the three Baltic states. It is bordered by Estonia, Lithuania, Russia, and Belarus, as well as a maritime border to the west with Sweden. One ofmy favorite recipes from the country is pīrāgi and this is indeed the recipe we shall discuss at length today!

Latvia is a democratic parliamentary republic established in 1918. The capital city is Riga, and Latvian is an Indo-European language; it and Lithuanian are the only two surviving Baltic languages.

Despite foreign rule from the 13th to 20th centuries, the Latvian nation maintained its identity throughout the generations via the language and musical traditions. Traditional Latvian folklore, especially the dance of the folk songs, date back well over a thousand years. More than 1.2 million texts and 30,000 melodies of folk songs have been identified.

In 1944, part of the Latvian territory came under Soviet control. After the German surrender, it became clear that Soviet forces were there to stay, and Latvian national partisans, soon joined by German collaborators, began to fight against the new occupier.

The Soviets reoccupied the country in 1944–45, and further deportations followed as the country was collectivized. On March 25 1949, 43,000 rural residents (“kulaks”) and Latvian patriots (“nationalists”) were deported to Siberia in a sweeping Operation named “Priboi” in all three Baltic states, which was carefully planned and approved in Moscow.

Between 136,000 and 190,000 Latvians, depending on the sources, were imprisoned, repressed or deported to Soviet concentration camps (the Gulag) in the post war years, from 1945 to 1952. Some managed to escape arrest and joined the partisans.

The Republic of Latvia declared full independence from the Soviet Union on August 21, 1991, in the aftermath of the failed Soviet coup attempt.

Latvian cuisine typically consists of agricultural products, with meat featuring in most main meal dishes. Fish is commonly consumed due to Latvia’s location on the Baltic Sea. Latvian cuisine has been influenced by the neighbouring countries.

Pīrāgi are small bacon and onion pies that are a staple of Latvian festive tables. Traditionally, in Latvia, these would be made not with bacon, but Speck.

Speck is a distinctively juniper-flavored ham originally from Tyrol, a historical region that since 1918 partially lies in Austria and partially in Italy. Speck’s origins at the intersection of two culinary worlds is reflected in its synthesis of salt-curing and smoking.

Initially, speck was produced in order to preserve the meat for a long time. It was a method that allowed families to have access throughout the year to the meat of the pigs butchered around Yuletide. Over time it became one of the main courses for feasts and banquets.

, Latvian or otherwise. I hope you will try them for yourselves! My version adds a touch of ground Rosemary, as I find its piney, resinous flavor complements the Juniper aromas of the Speck. 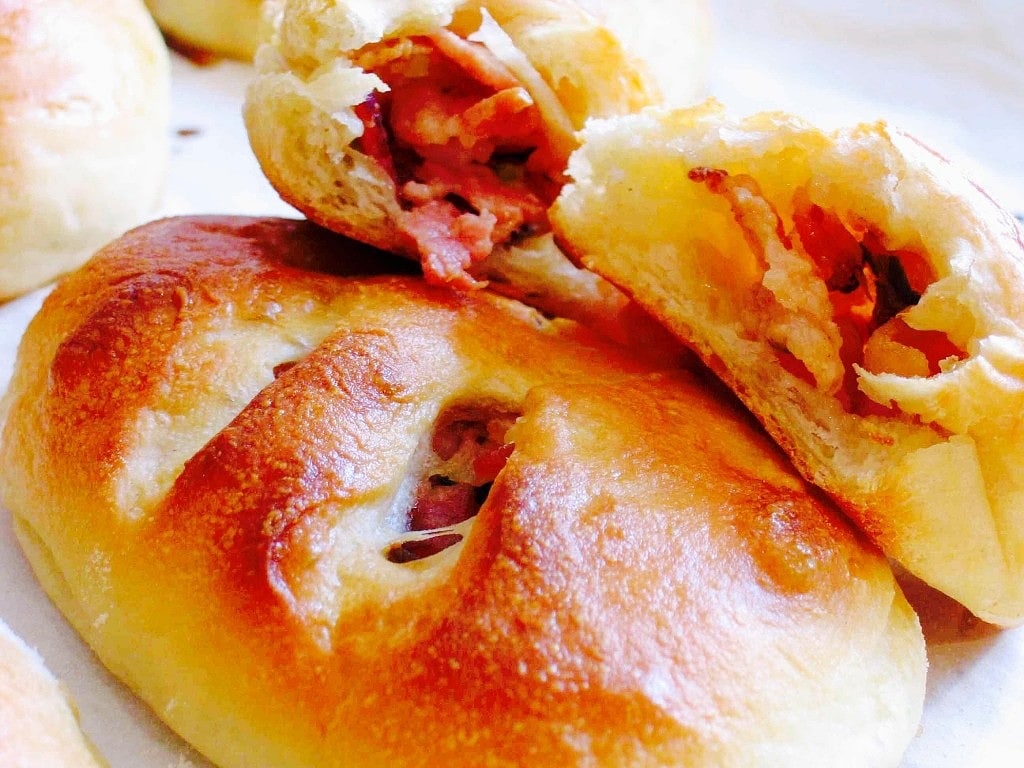