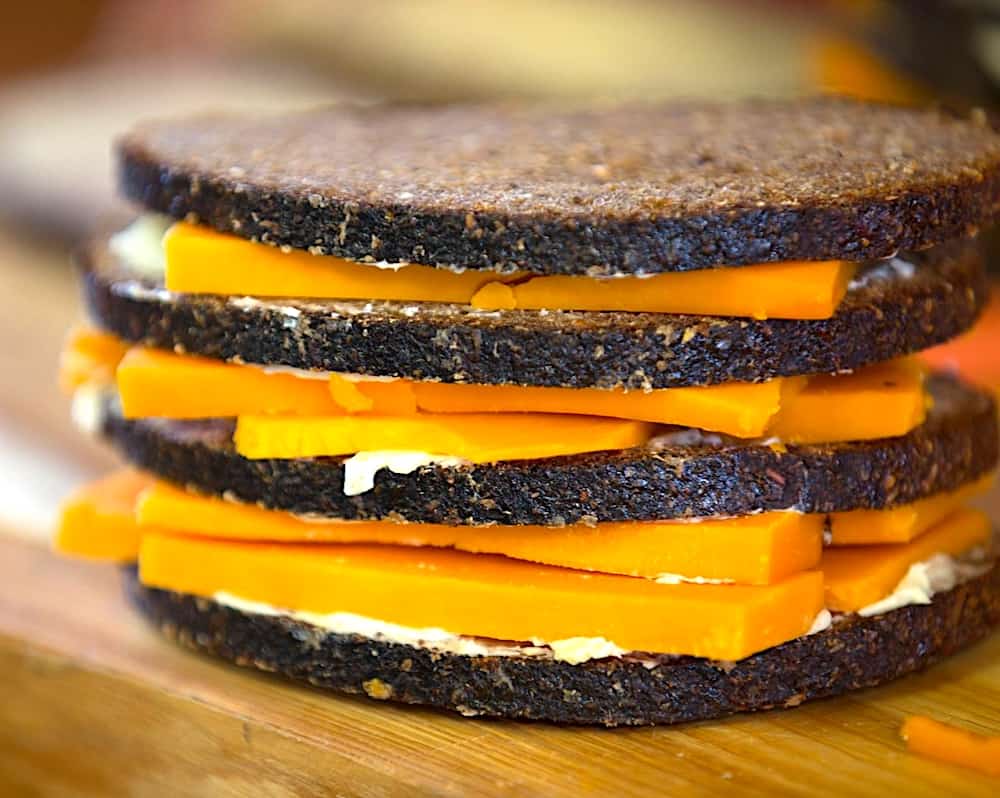 My Citizens, there is no question whatsoever that to the always palatable TFD, there is nothing better than a slice of excellent homemade bread! Few regions of the world are as fond of rye bread as the Baltics, where Lithuania and Latvia vie for the prize of best rye bread ever! Yes, I am well aware that Finnish rye bread is the stuff of legend, that Jewish rye bread is a necessity on any decent meat sandwich and that many other countries also do excellent Rye.

Still, only in Latvia is rye bread considered to be – quite literally – holy and only in Latvia are the pagan old ways still preserved in their bread baking. Don’t believe me? Read on!

On the worthwhile blog latvianeats.com it is stated that:

Rye bread (rupjmaize, rudzu maize) always has been a staple of the Latvian diet. Traditionally, Latvians ate whatever was available during the season – cereals, legumes and root vegetables, meat and dairy. Rye and barley was available all year round, thus becoming the most important source of subsistence (wheat was considered to be a delicacy). It was believed that while there was rye bread on the table, no one would go hungry.

Rye has been grown in Latvia for more than 1200 years, and rye bread became common more than a thousand years ago. Similarly to Scandinavian and Slavic traditions, rye bread was baked from leavened dough and was considered to be more nutritious and tastier than barley bread. In the late 19th century sourdough bread gained popularity, but it was mainly baked for celebrations as it was more time consuming.

Rye bread was eaten at every meal, however, it was not served with porridge (another staple). Good bread was the pride and joy of every hostess, and no effort was spared when baking the bread. During the harvest, the owner of the house would bake the first batch of bread to check the quality of new flour, how well it rises and sticks. The sower of rye would be offered the first bite of the bread to celebrate his effort, only then the baker and the rest of the family would eat.

Other, still observed, customs dictate:
– If the bread is accidentally dropped, it must be immediately picked up and kissed.
– Do not wipe breadcrumbs on the floor, otherwise God will not place more bread on the table.
– Do not place the bread bottom side up, otherwise the family will experience hunger.

As further elucidated on laci.lv:

Latvian bread traditions are rich and profound! By way of example, just in the region of Vidzeme alone, these are unique traditions:

Latvian bakers also uniquely incorporate “bread signs” in their handiwork, which as the graphic below shows are unique to micro-regions all over the country! 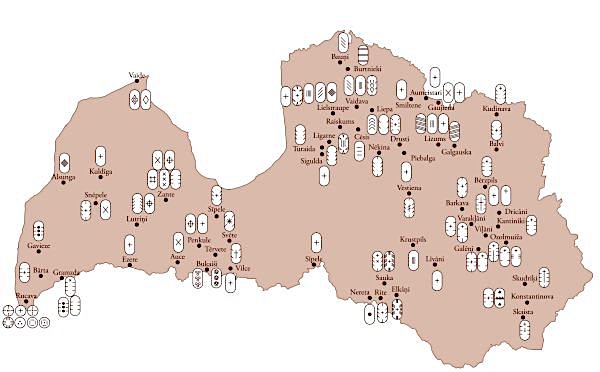 Citizens, you now know how sacred a thing Latvian rye bread is – now let’s get you making it! 😀 I found this recipe quite a while ago online and I use it almost verbatim – my only tweak is to use Kefir – preferably Russian Kefir – in place of yogurt. You can buy Russian Kefir here. Like all good rye bread, this uses leftover dough in its preparation, so be sure and save the dough scraps after you’ve made it. This is a bread for the ages – I know you will love it!