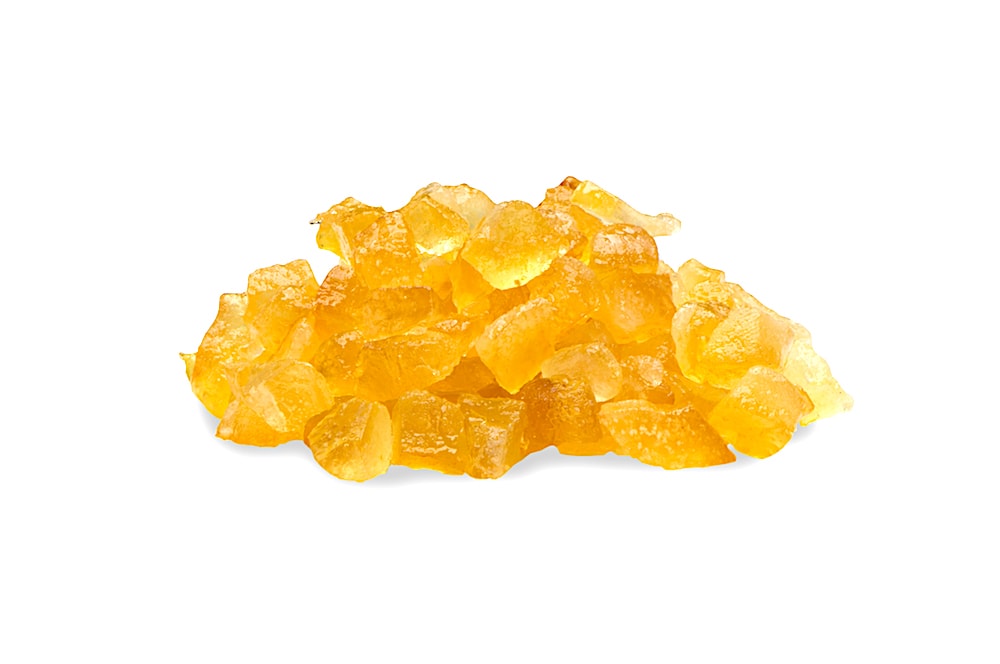 Citizens, today is the first day of the week-long Jewish holiday of Sukkot!

Sukkot (Hebrew: סוכות‎ or סֻכּוֹת, sukkōt, commonly translated as Feast of Tabernacles or Feast of the Ingathering, traditional Ashkenazi pronunciation Sukkos or Succos, literally Feast of Booths) is a biblical Jewish holiday celebrated on the 15th day of the seventh month, Tishrei (varies from late September to late October).

During the existence of the Jerusalem Temple, it was one of the Three Pilgrimage Festivals (Hebrew: שלוש רגלים‎, shalosh regalim) on which the Israelites were commanded to perform a pilgrimage to the Temple.

Sukkot has a double significance. The one mentioned in the Book of Exodus is agricultural in nature—”Feast of Ingathering at the year’s end” (Exodus 34:22)—and marks the end of the harvest time and thus of the agricultural year in the Land of Israel. The more elaborate religious significance from the Book of Leviticus is that of commemorating the Exodus and the dependence of the People of Israel on the will of God (Leviticus 23:42-43).

The holiday lasts seven days in Israel and eight in the diaspora. The Hebrew word sukkōt is the plural of sukkah, “booth” or “tabernacle”, which is a walled structure covered with s’chach (plant material such as overgrowth or palm leaves). A sukkah is the name of the temporary dwelling in which farmers would live during harvesting, a fact connecting to the agricultural significance of the holiday stressed by the Book of Exodus.

As stated in Leviticus, it is also intended as a reminiscence of the type of fragile dwellings in which the Israelites dwelt during their 40 years of travel in the desert after the Exodus from slavery in Egypt. Throughout the holiday, meals are eaten inside the sukkah and many people sleep there as well.

On each day of the holiday it is mandatory to perform a waving ceremony with the Four Species. The four species (Hebrew: ארבעת המינים‬ arba’at ha-minim, also called arba’a minim) are four plants mentioned in the Torah (Leviticus 23:40) as being relevant to the Jewish holiday of Sukkot. Rabbinic Jews tie together three types of branches and one type of fruit and wave them in a special ceremony each day of the Sukkot holiday, excluding Shabbat. The waving of the four plants is a mitzvah prescribed by the Torah, and contains symbolic allusions to a Jew’s service of God.

In Talmudic tradition, the four plants are identified as:

The end result is at the end of Sukkot you have a rather expensive piece of Citron and I am gratified to give you an excellent use for it, one dating back nearly a thousand years, if not more so!

Italians have, in fact, been enjoying candied Citron peel for centuries!

Candied peel (succade) is a must-have when making cakes and desserts, and it is quite easy to make it yourself.

Succade is the candied peel of any of the citrus species, especially from the citron or Citrus medica which is distinct with its extra thick peel; in addition, the taste of the inner rind of the citron is less bitter than those of the other citrus.

In Italy the citron grows almost exclusively along the Riviera dei Cedri on the west coast of Calabria, and its is always referred to with awe and reverence. Citron is actually its own breed, unrelated to other fruits in the same genre and is said to be the oldest form of citrus that originated in Southeast Asia.

The average Citron purchased for Sukkot costs at least $35 and can go as high as $350, depending on certain ritual characteristics being met such as no black dots, its shape and the stem being intact.

So – maximize your investment and make this, Citizens! Even if you’re not Jewish. My version is a hybrid of two recipes – one from the unmatched pastry Chef David Leibovitz and one from Lauren Gorveman. My tweak – to add a touch of rosewater to reflect the medieval popularity of this particular ingredient (rosewater was a very popular ingredient in medieval desserts). 🙂