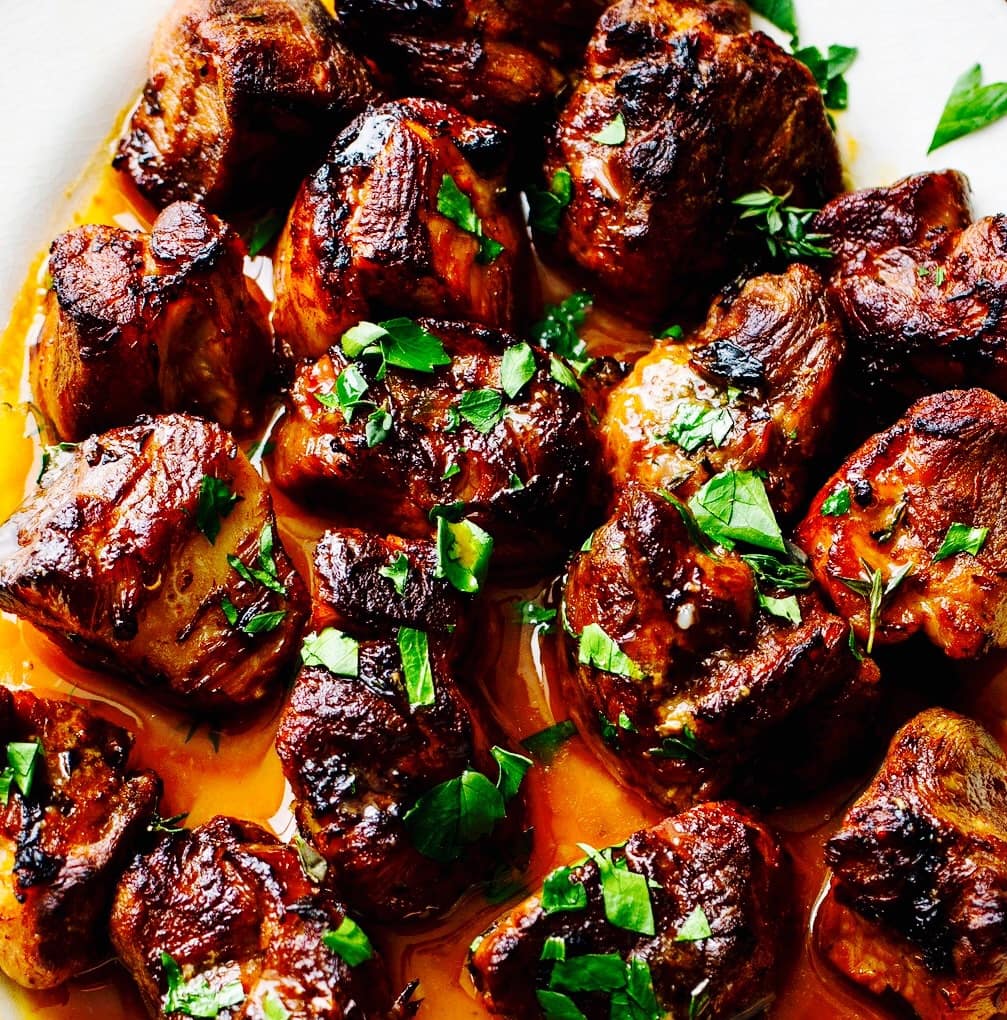 Citizens, it is a sad but all too-believable truth that Haitian cuisine is barely known outside its native land, yet it combines African, French, Caribbean and other influences into a bold series of dishes that are both delicious and unique.

Pork Griot is perhaps the most famous Haitian recipe, including pork marinated with many herbs, spices and citrus, stewed and then fried.

Frequently served with Haitian-style pickled vegetables and a unique sauce, it is a wonderful recipe that deserves to be sampled.

Haitian cuisine consists of cooking traditions and practices from Haiti. It is a Creole cuisine, that originates from a blend of several culinary styles that populated the western portion of the island of Hispaniola, namely the French, African, indigenous Taíno, Spanish and Arabic influence.

Haitian cuisine, comparable to that of “criollo” (Spanish for creole) cooking and similar to the rest of the Latin Caribbean, but differs in several ways from its regional counterparts.

While the cuisine is unpretentious and simple, the flavors are of a bold and spicy nature that demonstrate a primary influence of African culinary aesthetic, paired with a very French sophistication with notable derivatives coming from native Taíno and Spanish techniques.

Though similar to other cooking styles in the region, it carries a uniqueness native only to the country and an appeal to many visitors to the island. Peppers and herbs are often used for a strengthening flavor. Dishes tend to be seasoned liberally and griot is no exception.

Levantine influences have made their way into the mainstream culture, due to an Arab migration over the years, establishing many businesses. Years of adaptation have led to these cuisines to merge into Haitian cuisine.

I hope you give this series of recipes for Pork Griot a go, Cutizens! For more information about Haitian cuisine, check this article out!