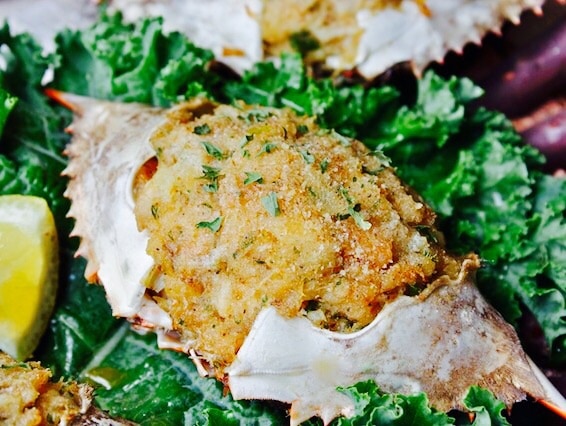 Citizens, apologies for being negligent in posting these last few days – it’s been hectic indeed here at TFD Central Command! Let’s get back on track with a recipe from the continent of Africa you’ve probably never seen before – akotonshi!

The territory of present-day Ghana has been inhabited for millennia, as long ago as 6000 B.C. with the first permanent state dating back to the 11th century. Numerous kingdoms and empires emerged over the centuries, of which the most powerful was the Kingdom of Ashanti.

The Portuguese arrived in modern-day Ghana in 1471, the first Europeans to explore the land. Though they were searching for a sea route to the Far East, the explorers began building forts along the coast and trading with inland tribes for their gold. By 1600, the Dutch and English began exploring Ghana. One hundred years later, the Germans and Danes also built forts — all hoping for ivory and gold. In return, explorers brought rum, cotton, cloth, beads, and weapons to the tribesmen.

Eventually the Europeans forcefully captured Ghanaians as slaves, with the British ultimately establishing control of the coast by the late 19th century.

In addition to ivory and gold, Ghana was exporting palm oil, pepper, and corn by the mid-1800s.

To continue the economic development of Ghana, the government distributed cocoa beans to local farmers to encourage the growth of a cocoa industry.

Following over a century of native resistance, Ghana’s current borders were established by the 1900s as the British Gold Coast. In 1957, it became the first sub-saharan African nation to declare independence from European colonization and was re-named Ghana.

Ghanaians enjoy a rather simple, but flavorful cuisine. Many spices are used to prepare stews and other popular dishes. Cayenne, allspice, curry, ginger, garlic, onions, and chili peppers are the most widely used seasonings. Onions and chili peppers (along with tomatoes, palm nuts, and broth) help to make up the basis for most stews.

Stews come in a variety of flavors, the most popular being okra, fish, bean leaf (or other greens), forowe (a fishy tomato stew), plava sauce (spinach stew with either fish or chicken), and groundnut (peanut), one of the country’s national dishes.

Akotonshi or stuffed crab is a dish that is associated with feasting in Ghana and is truly delicious – I’ve tweaked the recipe to my seasoning preferences, but it is still the Akotonshi recipe someone from Ghana would recognize and enjoy. Grains of Paradise are essential to this dish, you can buy them from here.