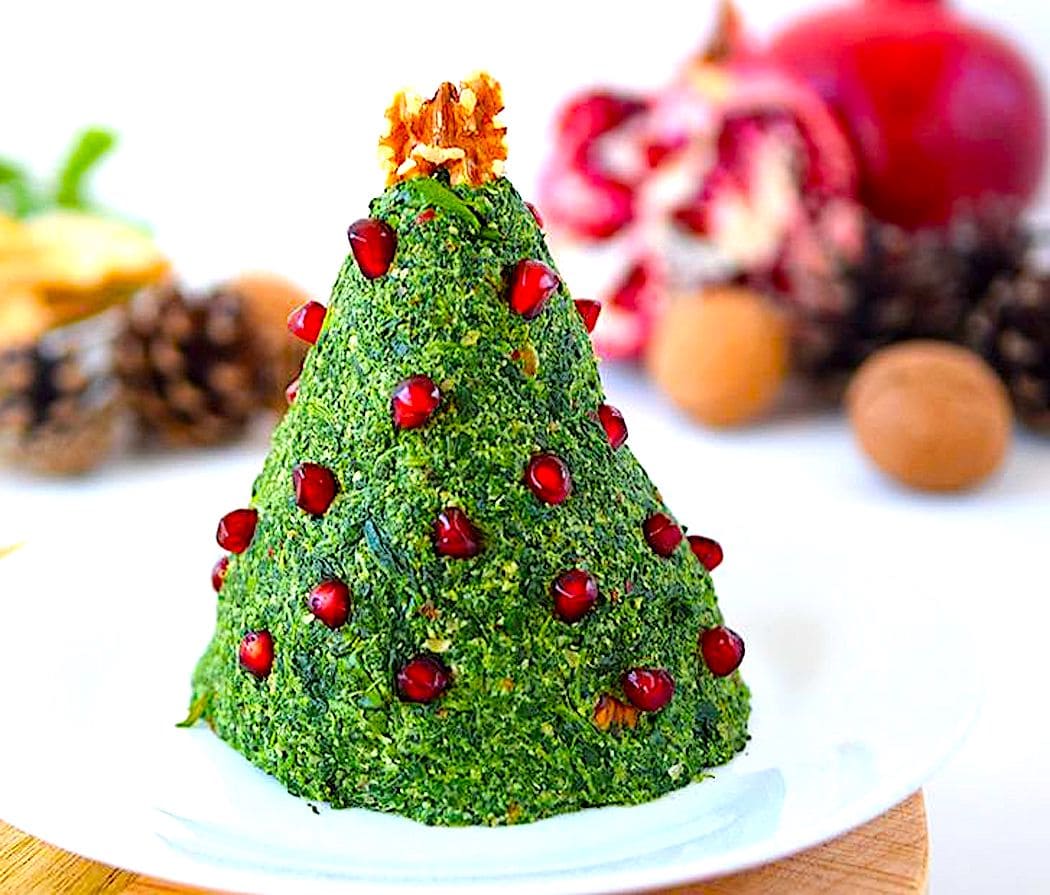 Citizens, as you know, TFD is exceedingly fond of all the foods from the magnificent country of Georgia, and is on a lifelong quest to share its wonders with the rest of the world!

Today, I give you Pkhali (Georgian: ფხალი), a traditional Georgian dish of chopped and minced vegetables originating in the Mingrelia region. It is typically made from spinach or beet greens and combined with ground walnuts, vinegar, onions, garlic, and herbs.

I found this excerpt from a fascinating scholarly article on springer.com:

We document the use of all the wild greens, which are predominantly used in a dish called pkhali (though in some texts it is also written pxali, phkhali, phali, or pchali). This dish is of great importance in the culinary tradition of Georgia, especially its western part, and is eaten almost on a daily basis. Pkhali is also made with cultivated vegetables such as cabbage (Brassica oleracea L.), beetroot (Beta vulgaris L.), or spinach (Spinacia oleracea L.), but the consumption of pkhali made of wild vegetables, so called veluri pkhali (wild pkhali) or mindvris pkhali (field pkhali), is equally common.

Pkhali constitutes the main form of consumption of wild greens in the area and is served as a side dish. The term mkhali, the literary version, is often used as well, while pkhali is its synonym in the local dialects of Imereti, Guria, and Racha (Lomtatidze et al. 1962). As a large number of species are used in the dish, some of them of little known edibility, it is of scientific and economic importance to document the plants used.

The dish is typically made of cabbage, eggplant, spinach, beans, beets and combined with ground walnuts, vinegar, onions, garlic, and herbs. Pkhali is also called mkhali. The common ingredient of all variations of pkhali is pureed walnut sauce. In Georgian restaurants, it is usually served in three types: spinach, beetroot and white beans.

This is a delicious vegetarian spread that is rich in superfoods such as spinach, garlic, walnuts and pomegranate seeds as well as a plethora of spices. Few things will put a bigger smile on the face of your vegetarian or vegan friends than if you offer them a taste of this unique dish.

Here is a mighty recipe that deserves your full and prompt attention as well as due consideration, Citizens! 🙂 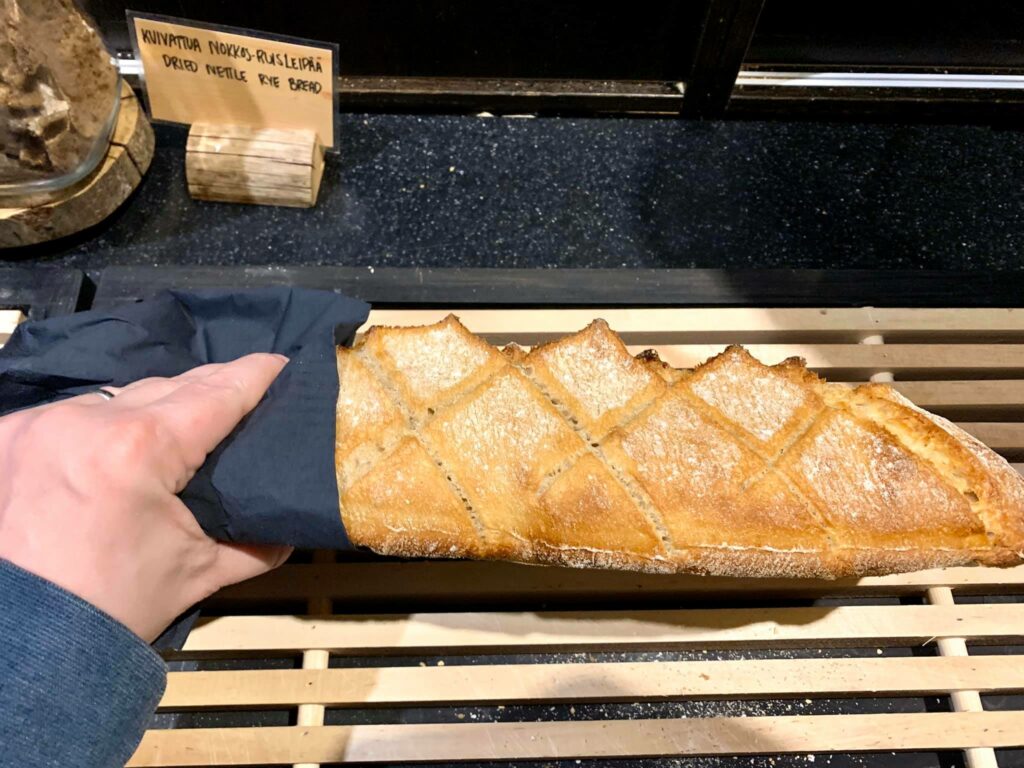 () My Citizens – one of the true advantages of having a digital ‘footprint’ is that it becomes easily possible to navigate one’s journey through the shifting sands of time via services like Facebook and Twitter. They can easily remind you of what happened on a particular day at any point across your life (at…