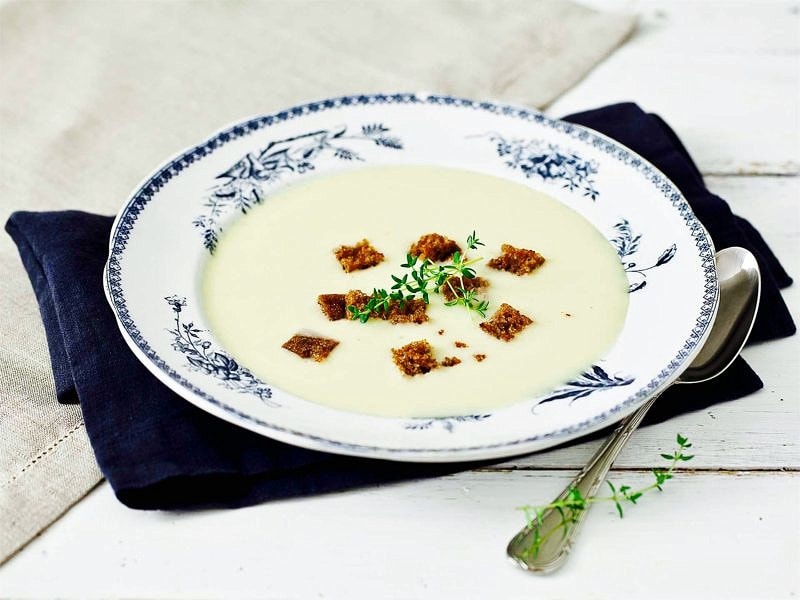 Citizens – I am on a clandestine several day trip through the Nordic region and Scandinavia, and am currently visiting the secret TFD lair in the beautiful country of Finland! Finnish cuisine is notable for generally combining traditional country fare and haute cuisine with contemporary continental style cooking.

Fish and meat (usually pork, beef or reindeer) play a prominent role in traditional Finnish dishes in some parts of the country, while the dishes elsewhere have traditionally included various vegetables and mushrooms. Evacuees from Karelia contributed to foods in other parts of Finland in the aftermath of the Continuation War.

Finnish foods often use wholemeal products (rye, barley, oats) and berries (such as bilberries, lingonberries, cloudberries, and sea buckthorn). Milk and its derivatives like buttermilk are commonly used as food, drink or in various recipes. Various turnips were common in traditional cooking, but were replaced with the potato after its introduction in the 18th century.

The way of life and culture of Finns was mainly based on agriculture already at prehistoric times. However, in the harsh and cold environment, agriculture was neither a very effective nor secure way of life, so getting food from nature has often been an important secondary livelihood.

When crops failed, it might have been the only way to survive. Also, while farms mainly produced plants like crops or turnips, and often families had only some farm animals to get milk products and meat, hunting and especially fishing were important ways to get more protein. Large scale meat production and therefore meat as a daily food started to emerge only at the beginning of 20th century, after periods of malnutrition in the 19th century caused by failed crops.

In former times, the country’s harsh climate meant that fresh fruit and vegetables were largely unavailable for at least nine months of the year, leading to a heavy reliance on staple tubers (initially turnip, later potato), dark rye bread and fermented dairy products, occasionally enlivened with preserved fish and meat. Traditionally, very few spices other than salt were available, and fresh herbs like dill and chives were limited to the summer months.

Many Finnish traditional dishes are prepared by stewing them for a long time in an oven, which produces hearty but bland fare. Forests and lakes were historically a major source of food, and produce from forests currently accounts for the distinctive traits in Finnish cuisine. The simplicity of traditional Finnish food has been turned into an advantage by shifting the emphasis to freshness. Modern Finnish restaurateurs now blend high-quality Finnish products with continental cooking techniques. This approach helped Helsinki’s Chez Dominique to receive two Michelin stars in 2003 (the restaurant closed in 2013).

As I plot total world domination from my Sanctum Sanctorum here in Helsinki, I would like to share my version of a delicious Finnish recipe for garlic soup before I leave for Sweden tomorrow!

My version of Valkosipulikeitto (best of luck pronouncing it to anyone who isn’t Finnish!) is heady with roasted and fresh garlic, beer, cider, herbs and spices yet it is mellowed by potato and a touch of mayonnaise emulsion. Then I brighten the soup with a parsley and bacon fat drizzle.

It will cure all your ills and repel vampires for weeks. 😉 I ask you to prepare this pungent treat and identify proudly with your Glorious Leader as we, , prepare our ultimate victory! If you are looking for a good Finnish dessert to pair with this, I recommend the Finnish blueberry pie! If you’re looking for a fairly comprehensive list of what Finns keep in their pantry, this fits the bill!