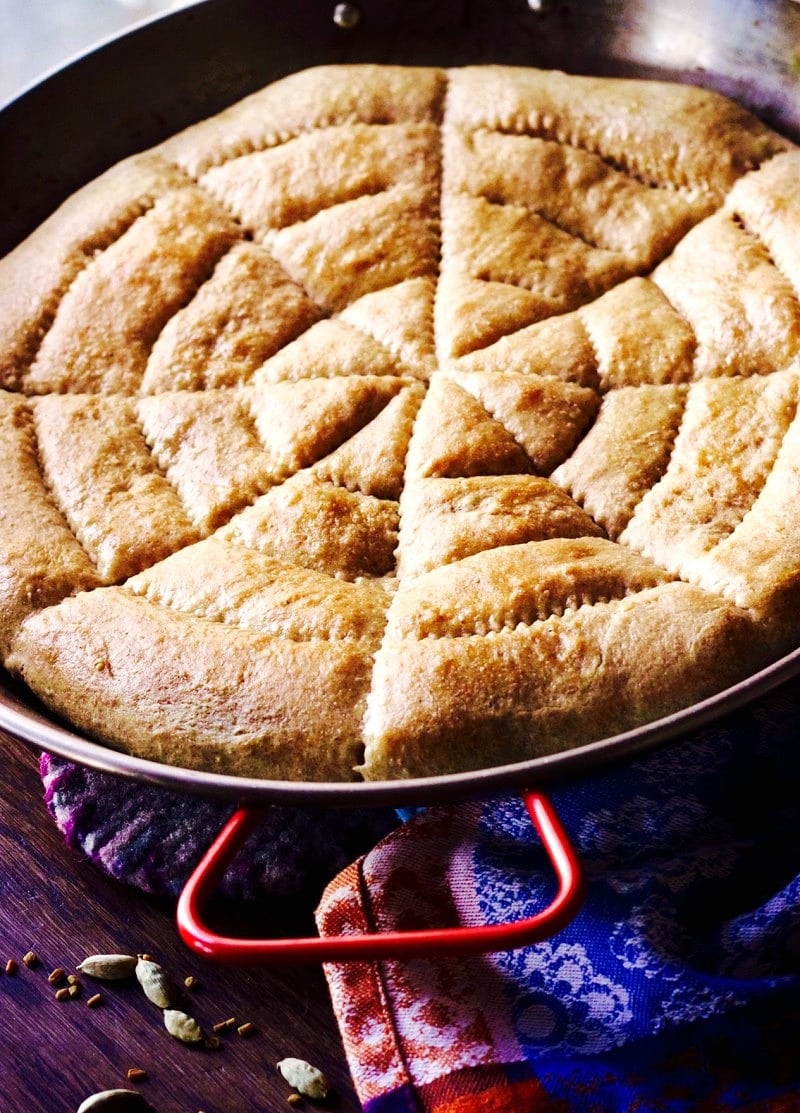 Citizens, Eritrea is a country located on the “horn” of East Africa. With its capital at Asmara, it is bordered by Sudan in the west, Ethiopia in the south, and Djibouti in the southeast.

The northeastern and eastern parts of Eritrea have an extensive coastline along the Red Sea. The nation has a total area of approximately 117,600 km2 (45,406 sq mi), and includes the Dahlak Archipelago and several of the Hanish Islands. Its name Eritrea is based on the Greek name for the Red Sea (Ἐρυθρὰ Θάλασσα Erythra Thalassa), which was first adopted for Italian Eritrea in 1890.

Eritrea is a multi-ethnic country, with nine recognized ethnic groups in its population of around six million. Most residents speak Afroasiatic languages, either of the Semitic or Cushitic branches.

Among these communities, the Tigrinya make up about 55% of the population, with the Tigre people constituting around 30% of inhabitants. In addition, there are a number of Nilo-Saharan-speaking Nilotic ethnic minorities. Most people in the territory adhere to Christianity or Islam.

The Kingdom of Aksum, covering much of modern-day Eritrea and northern Ethiopia, rose somewhere around the first or second centuries and adopted Christianity around the time Islam had spread through Egypt and the Levant. In medieval times much of Eritrea fell under the Medri Bahri kingdom, with a smaller region being part of Hamasien.

The creation of modern-day Eritrea is a result of the incorporation of independent, distinct kingdoms and sultanates (for example, Medri Bahri and the Sultanate of Aussa) eventually resulting in the formation of Italian Eritrea.

In 1947 Eritrea became part of a federation with Ethiopia, the Federation of Ethiopia and Eritrea. Subsequent annexation into Ethiopia led to the Eritrean War of Independence, ending with Eritrean independence following a referendum in April 1993.

Eritrean cooking shares many similarities with Ethiopian cuisine, but Hembesha is unique! As noted in globaltableadventures.com:

Hembesha is no exception: the east African bread is soft and earthy with whispers of garlic, coriander, cardamom, and fenugreek.

The distinct flavor profile is great with hearty stews or even on the side of scrambled eggs (perfect for a savory brunch). That being said, hembesha is traditionally served in the afternoon with tea and a drizzle of honey and/or tesmi (tesemi is spiced ghee made with ginger, garlic, onions, and berbere)

While original recipes decorate the flat loaves with nails, I’ve used a ravioli wheel (the idea came from the blog Yesterdish). I learned the hard way – don’t just score the dough – cut through 99-100% of the way.

By the time the dough rises up and bakes it will seal back together with just a slight perforation (making this bread an easy one to tear apart). If you just lightly score the dough, the marks will disappear completely.

Once baked, Hembesha is fragrant – though not overpowering (mound the spices in the measuring spoons for stronger flavor). The egg and whole wheat flour add rich wholesome flavor.

Citizens, this bread is soft, delicious and extremely flavorful – I hope you decide to give this recipe a try! 🙂