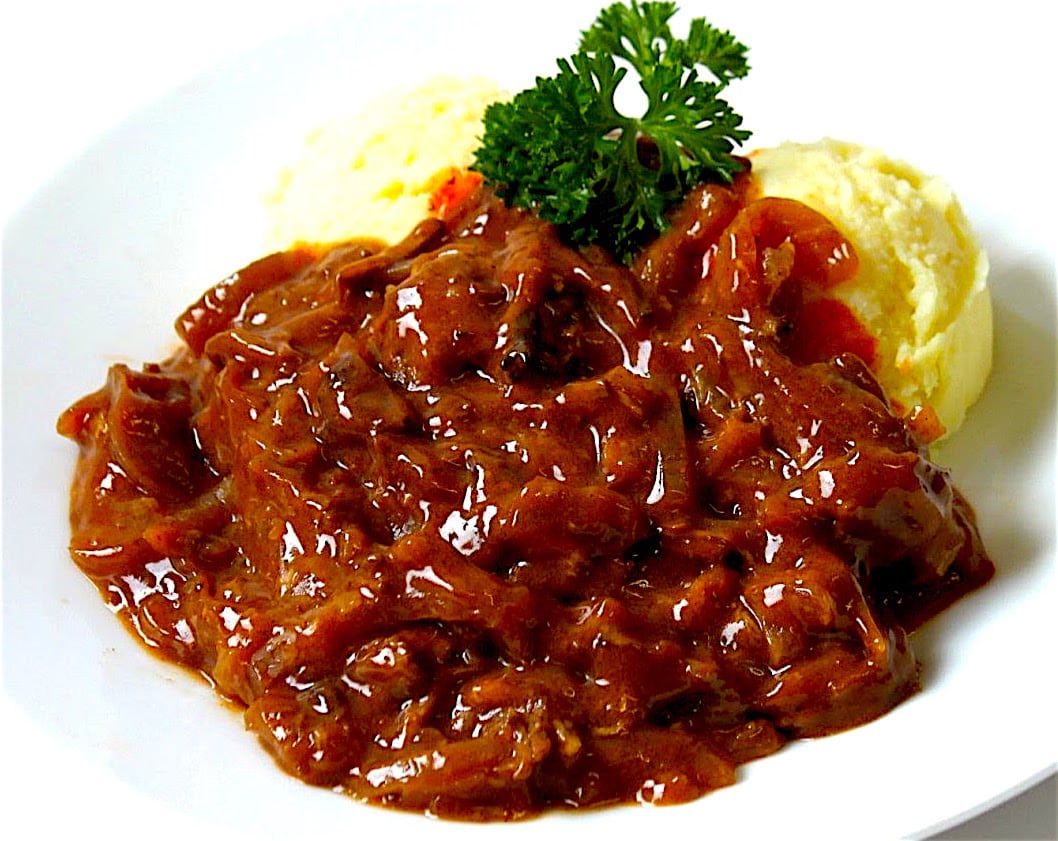 Citizens, The Netherlands is the main “constituent country” (Dutch: land) of the Kingdom of the Netherlands. It is a small, densely populated country located in Western Europe with three island territories in the Caribbean.

The European part of the Netherlands borders Germany to the east, Belgium to the south, and the North Sea to the northwest, sharing maritime borders with Belgium, the United Kingdom and Germany. The largest and most important cities in the Netherlands are Amsterdam, The Hague and Rotterdam.

Amsterdam is the country’s capital, while The Hague holds the Dutch seat of government and parliament. The port of Rotterdam is the largest port in Europe – as large as the next three largest combined – and was the world’s largest port between 1962 and 2004.

“Netherlands” literally means “Lower Countries”, influenced by its low land and flat geography, with only about 50% of its land exceeding one metre above sea level. Most of the areas below sea level are man-made. Since the late 16th century, large areas (polders) have been reclaimed from the sea and lakes, amounting to nearly 17% of the country’s current land mass.

With a population density of 408 people per km2 – 500 if water is excluded – the Netherlands is a very densely populated country for its size. Only Bangladesh, South Korea, and Taiwan have a larger population and a higher population density. Nevertheless, the Netherlands is the world’s second-largest exporter of food and agricultural products, after the United States. This is partly due to the fertility of the soil and the mild climate.

In the Dutch Golden Age, spanning much of the 17th century, the Dutch Empire grew to become one of the major seafaring and economic powers. Science, military, and art (especially painting) were among the most acclaimed in the world. By 1650, the Dutch owned 16,000 merchant ships.

The Dutch East India Company and the Dutch West India Company established colonies and trading posts all over the world, including ruling the northern parts of Taiwan between 1624–1662 and 1664–1667. The Dutch settlement in North America began with the founding of New Amsterdam (later to become New York) on the southern part of Manhattan in 1614. There are still many Dutch place names remaining in New York City to this very day, including Harlem and the Van Wyck Expressway!

In South Africa, the Dutch settled the Cape Colony in 1652. Dutch colonies in South America were established along the many rivers in the fertile Guyana plains, among them Colony of Surinam (now Suriname). In Asia, the Dutch established the Dutch East Indies (now Indonesia), and the only western trading post in Japan, Dejima.

Many economic historians regard the Netherlands as the first thoroughly capitalist country in the world. In early modern Europe it had the wealthiest trading city (Amsterdam) and the first full-time stock exchange. The inventiveness of the traders led to insurance and retirement funds as well as phenomena such as the boom-bust cycle, the world’s first asset-inflation bubble, the tulip mania of 1636–1637, and the world’s first bear raider, Isaac le Maire, who forced prices down by dumping stock and then buying it back at a discount.

The Netherlands has a long history of social tolerance and is generally regarded as a liberal country, having legalised abortion, prostitution and euthanasia, while maintaining a progressive drugs policy. In 2001, it became the world’s first country to legalize same-sex marriage.

Hachée is a traditional Dutch stew based on diced meat, fish or poultry, and vegetables. Hachee based on beef, onions and acid (usually vinegar or wine) is a typical example of traditional Dutch cuisine. Clove and bay leaves are added to the thick gravy. It is usually served with potatoes or rice.

The word Hachée has its origins in the French word for “chopping”: hacher. Hachées have been described in Medieval buffets, although the exact recipe usually isn’t described. The stew probably has its origin in the reuse of meat cooked in a Dutch oven together with vegetables that happened to be available. Acidic liquids such as wine or vinegar were added to make the meat more tender.

Citizens, my Hachée recipe is quite traditional, with only a minor change in using a touch of Maggi seasoning for umami flavor – you can easily replace it with molasses for a truly authentic Dutch stew. I would enjoy this with some Dutch bitterballen as an appetizer!