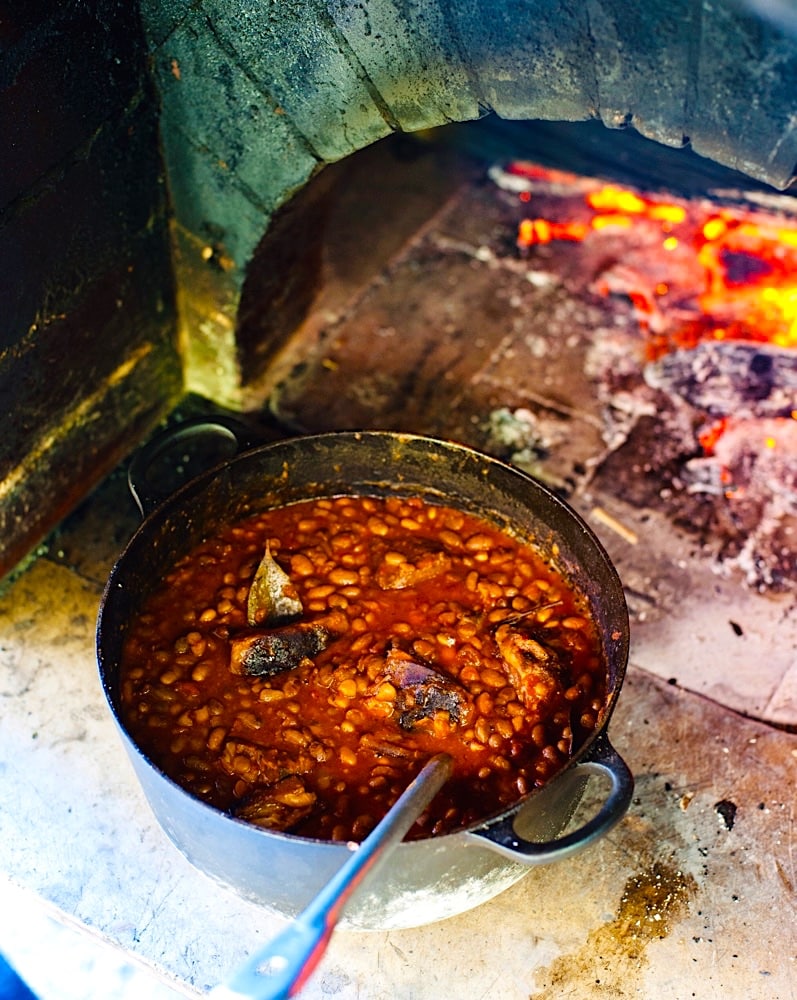 Citizens, today is a day of great mourning here in the secret lair of TFD, perched on-high at the summit of Mount Erebus amidst the howling winds and bone-chilling snows of Antarctica! Here, where plotting culinary world domination has long been a fixture amidst song and revelry, now reigns only silence and the occasional sound of wistful sighs.

This week, I discovered that a fixture of the Boston restaurant scene and one of the oldest restaurants in the United States – the legendary Durgin-Park – is shutting its doors for good in 3 days.

This restaurant was a haven for me when I was in college in Beantown decades ago – its legendarily rude service, its communal seating, its emphasis on the classics of New England Yankee cookery, !

Durgin-Park is/was a centuries-old restaurant at 340 Faneuil Hall Marketplace in downtown Boston. The Greater Boston Convention and Visitors Bureau states that it has been a “landmark since 1827”, and it continued to be a popular tourist destination within Quincy Market. Its slogans included “Established before you were born” and “Your Grandfather and perhaps Your Great Grandfather dined with us, too!”.

The first restaurant at this former warehouse was opened in 1742, and was purchased in 1827 by John Durgin and Eldridge Park, becoming a Boston landmark. By 1840, Durgin & Park took on John G. Chandler as a third partner. It was this trio that established the concepts of food and service that have remained essentially unchanged.

During the Reconstruction era—after the deaths of Durgin and Park—Chandler continued to run the operation and his family owned it until 1945, when it was sold to James Hallett, who ran the operation until 1977, enhancing the restaurant’s national reputation. The restaurant was purchased by the Kelley family in 1972, and sold by them to Ark Restaurants in January 2007, who just had the temerity to put a bullet into the head of the last Unicorn.

In keeping with its long history, the concept of Durgin-Park maintained the tradition of communal seating at long tables. The menu was designed to offer traditional New England-style fare with a concentration on seafoods, chowders, broiled meats and boiled dinners. At its height, Durgin-Park served more than 1,000 diners on an average Saturday evening.

The service is also a partial hold-over from the time of its founding, as the waitstaff have been encouraged to adopt a “surly” attitude and “backtalk” –  The waitresses have a reputation for their long memories: the second time you come in, you get the same thing you ordered the first time–unless you speak fast. Another sign of its heritage is that it has only changed head chefs a handful of times in its history.

No dish is so authentically Bostonian and inexplicably enticing as Boston baked beans. It’s hard to imagine any New England adventure being complete without a savory bowlful of baked beans that fueled the patriots during the American Revolution. But the dish is only part of the historic cultivation; the real experience comes from enjoying this hearty dish in the unique atmosphere of Durgin-Park Restaurant.

Built in the 1740’s, Durgin-Park was where merchants, fishermen, meat and produces sellers ate their breakfast and climbed the stairs for a hot plate at lunch. This was back in the days when Samuel Adams and the Sons of Liberty roamed Faneuil Hall to rally colonists and protest taxation without representation.

A Boston tradition, baked beans were one of the original foods eaten by the early Pilgrims and Puritans. Because their religion forbade them from cooking meals on Sundays, they would bake beans in a bean pot on Saturdays, and leave the beans in a hot brick oven overnight. For this reason, baked beans and brown bread became a traditional Sunday meal – a practice that lasted well into the 20th century. Today, Durgin-Park serves up hearty Boston baked beans every day of the week!

Durgin-Park’s recipe for baked beans has been a Boston favorite since the mid-1800s. Cooked with salt pork and onions, the preparation begins the night before, to keep the beans moist. The baked beans are cooked in an authentic Durgin-Park bean pot, for that uniquely old-fashioned feel.

The second way – my personal fave – is to slow-cook the beans in the ashes of a fireplace, as was done by the pilgrims and the first settlers! It adds a smokiness to the beans that is unmatched. I have happily cribbed the directions on how to make the fireplace version from the always impressive crispybits.com – I hope you have the opportunity to try it!

In the oven version, I have tweaked the classic recipe with a touch of smoked sugar (yes, there is such a thing and it’s delicious!) – it isn’t needed in the fireplace method, as it’s already smoky. I’ve also added a bay leaf to both versions, as I think it adds a certain something to the dish – feel free to omit it for the classic recipe.

One item you MUST have to make this dish properly in either version is a proper New England earthenware bean pot – you can buy the right sized one here.