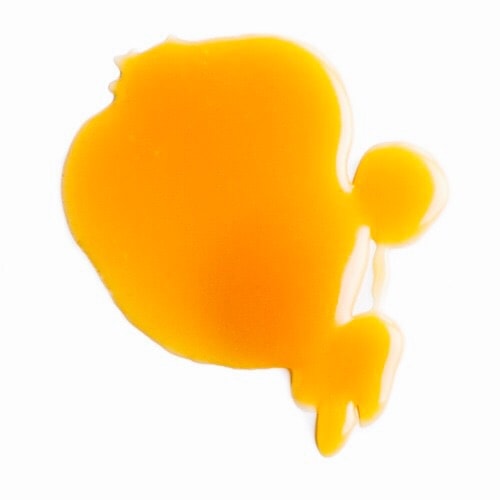 Butterscotch is a type of confectionery whose primary ingredients are brown sugar and butter, although other ingredients such as corn syrup, cream, vanilla, and salt are part of some recipes. The earliest known recipes, in the middle 19th century, used treacle in place of or in addition to sugar.

Food historians have several theories regarding the name and origin of this confectionery, but none are conclusive. One explanation is the meaning “to cut or score” for the word “scotch”, as the confection must be cut into pieces, or “scotched”, before hardening. It is also possible that the “scotch” part of its name was derived from the word “scorch”.

Butterscotch is similar to toffee, but for butterscotch the sugar is boiled to the soft crack stage, and not hard crack as with toffee. Butterscotch sauce is often made into a syrup, which is used as a topping for ice cream (particularly sundaes). This is what I have done in my personal recipe – and added a twist you will find delicious: the Scottish honey and herb liqueur called Drambuie.

The Drambuie recipe was created for Bonnie Prince Charlie, who led a Scottish uprising against the British crown in the 1740s.
The liqueur is made up of a blend of herbs, spices, Scottish heather honey and both Highland and Speyside malts. The exact recipe is a well-kept secret.

A professional reviewer described Drambuie as …(an) Intriguing herbal/medicinal nose, with notes of pepper, grass, dried hay, fried flowers, orange peel, and licorice. Sweet but lively and light on the palate, as the orange explodes and the whisky boldy appears, wrapped in honey and herbs. The finish is herbal and sweet as the whisky strolls off into the distance. Overall, quite complex and rewarding.

My use of a touch of Drambuie adds a pleasing complexity to the butterscotch – and no, the pun of using a Scotch-based liqueur is not lost on me. 😉

There is NOTHING better on an ice cream sundae than this, Citizens!