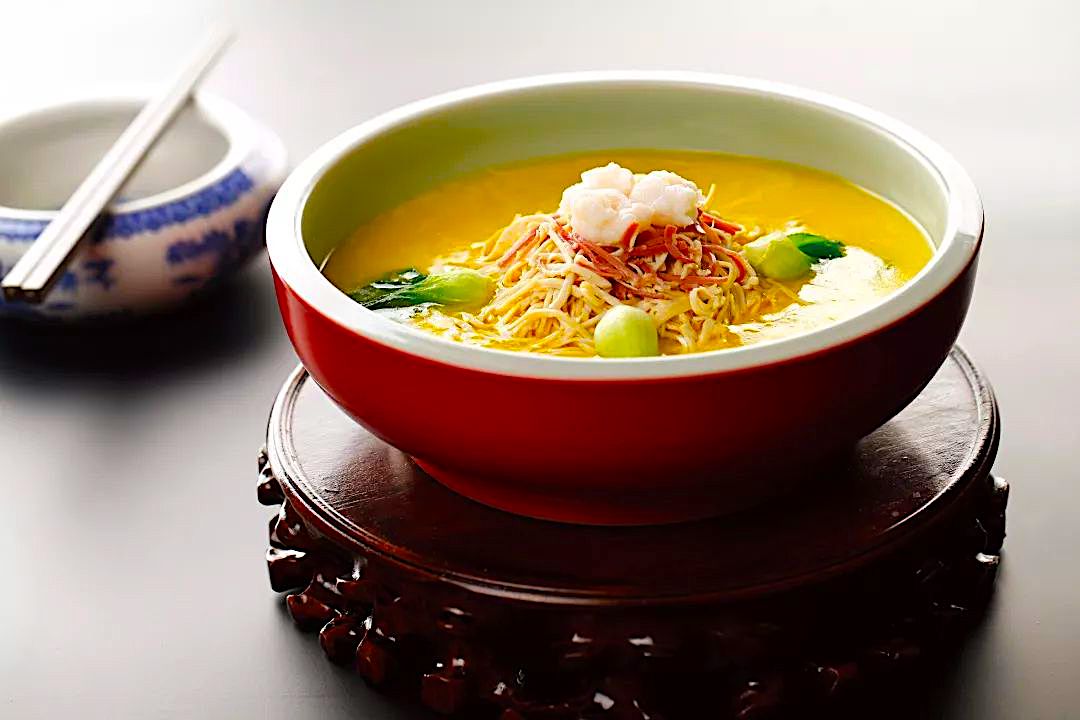 Citizens – I’m sorry to report that it has been a very difficult week here at TFD’s secret lair. As you know, I dwell in my Bond-villain modern HQ on the shoulders of the fiery volcanic cone of Mt. Erebus in Antarctica – without going into too much wearisome detail, suffice to say that the Duke of Depressive has indeed been living up to this particular title. However, I am pleased to report that the evil Ifrit of depression has been forced back into its lead-stoppered copper bottle (emblazoned with the Seal of Solomon) and thrown back into the sea – at least for now.

Not familiar with the story or terminology of my tale? It comes from Arabian mythology, and the story I’m quoting is from the famed 1001 Nights! Ifrit (Arabic: ʻIfrīt: عفريت, pl ʻAfārīt: عفاريت), is a powerful type of demon in Islamic mythology. The language in the 1001 Nights – especially in the 19th century translation of Sir Richard Burton – is flowery and resplendent, and the Ifrit in question quotes the classic Arabic aphorism of “Sooner a camel would fit through the eye of a needle than I would violate my oath unto thee!”.

…which is a very roundabout way of introducing today’s recipe, which includes tofu cut so finely it was indeed supposed to be capable of passing through the eye of a needle thanks to the knife skills of the most talented Chefs in China! I speak of nothing less than the legendary Wensi Tofu Thread Soup of the Huaiyang cuisine cooking school in China! Soup is the most comforting, nurturing and delicious way I know to assuage terrible depression, and this soup – while seemingly subtle in flavor – is one of the most ultimate tests of a Chinese Chef!

Huaiyang cuisine (淮揚菜) is one of the Four Great Traditions in Chinese cuisine. It is derived from the native cooking styles of the region surrounding the lower reaches of the Huai and Yangtze rivers and centered on the cities of Huai’an, Yangzhou and Zhenjiang in Jiangsu Province. Although it is one of several sub-regional styles within Jiangsu cuisine, Huaiyang cuisine is widely seen in Chinese culinary circles as the most popular and prestigious style of Jiangsu cuisine – to a point where it is considered to be one of the Four Great Traditions (四大菜系; Sì dà càixì) that dominate the culinary heritage of China, along with Cantonese cuisine, Shandong cuisine and Sichuan cuisine.

Huaiyang cuisine is characterized by basing each dish on its main ingredient; the way that ingredient is cut is pivotal to its cooking and its final taste. – knife skills and soups are the hallmarks of this style of cooking. The cuisine is also known for employing Chinkiang vinegar, which is produced in the Jiangsu region. Huaiyang cuisine tends to have a slightly sweet side to it and is almost never spicy, in contrast to some cuisines of China (like Sichuan or Hunan). Pork, freshwater fish and other aquatic creatures serve as the meat base in most dishes, which are usually more meticulous and light.

Huaiyang cuisine has been employed in official occasions by the Chinese government. Some examples include:

Cooking techniques vary with the differences of materials. Huaiyang cuisine seeks to retain the original flavor, the freshness, and temperance of food. As noted on gourmetpedia.net:

Huaiyang cuisine is the name given to the culinary tradition that developed very early in China around the prefectures of Yangzhou, Nanking, Huai’an and Zhenjiang in Jiangsu province. In fact, it dates back to before the Christian era to the Spring and Fall period, the early part of the eastern Zhou dynasty between 771 and 481/453 BCE.

It flourished under the Sui, Tang, Ming and Qing dynasties. Before the Ming and Qing era, Huai’an and Yangzhou were prosperous cities renowned for the sophistication of their cuisine. Huai cooking was already recognized as one of the four cuisines of China. After the end of the Ming and Qing dynasties, Huai and Yang cuisines amalgamated due to their many similarities. Thus it was that “Huaiyang” cuisine was born, a contraction of the names Huai’an and Yangzhou. This is said to be the cradle of imperial cuisine because many cooking methods were developed here, including that for Peking duck

Located some 70 km from Nankin, Yangzhou was for a long time an important crossroads in the salt trade because it was located right on the Emperor’s canal. Therefore, in the Middle Ages, it became a prosperous and powerful commercial city. Marco Polo, it is said, even spent several years here as governor on behalf of the sovereigns of the Yuan dynasty.

All the merchandise of southern China destined for the imperial court was amassed here; these goods were then loaded onto boats which, taking the Grand Canal, travelled all the way to Peking. Many mandarins and emperors came to stay or cross the region. It was also said that its inhabitants were among the richest in the empire.

The Huaian-Yangzhou-Zhenjiang region is traditionally considered the “rice basket” of China. It is a fertile region: rice, wheat, pork, fish, seafood from the Yellow Sea and freshwater crab form the basis of this rich cuisine, at once mild and spicy, salty and sweet. The region also provides corn, barley, peanuts, and sweet potatoes, but the most common vegetable is white cabbage which tends to be called Chinese cabbage and which is used in soups, braised or fried.

Huaiyang cuisine embodies harmony, neither too salty nor too sweet. It has delicacy as its essence and health as its goal. It can be summed up as follows: mild flavor, delicacy and elegance of presentation, harmony of colors and choice of key ingredient.

Within this most esteemed style of cooking, wensi tofu soup is perhaps the most indicative, as it includes royal associations, a light but flavorful soup and an emphasis on amazing knife work. It is said that the most skilled Chefs could cut a single square block of tofu into more than 5000 shreds?! Obviously, your knife skills do not need to be that intricate, but you’ll still want to be very sure of yourself when cutting the ingredients into the finest shreds you can – hair-like is ideal!

Legend has it that during the Qianlong reign of the Qing Dynasty, there was a monk named Wensi in Tianning Temple on the right side of Meihualing in Yangzhou, who was good at preparing various tofu dishes. His recipe was said to include very finely-cut tofu that was mixed with mushroom, winter bamboo shoots, ham and chicken breast, depending on the season and availability and added to soup. Buddhist laymen who came to the Temple to burn incense and worship Buddha tried the soup and became enamored of it. The soup was then named after monk Wensi and became very famous indeed throughout the Yangzhou area.

It is said that Emperor Qianlong once tasted this dish, and it subsequently became a famous dish in the Qing palace. From the beginning of the Republic of China to the 1930s, Wensi tofu was also famous in the Jiangnan area, but its preparation method is different from that of the Qing Dynasty. The chefs have improved the ingredients and preparation methods to make it more sophisticated and taste more delicious. Using the modern update, you will want to use only the best sesame oil and aged Chinkiang vinegar in this recipe as garnishes – the links will take you to my recommendations.

Now Citizens – this soup may have a subtle taste but that also means it is EXTREMELY unforgiving of using shoddy ingredients. Trust me, you’ll taste the difference if using inferior stock or tofu in this recipe – they must be THE BEST! That means using classic Chinese banquet stock, which thankfully I have written up before and whose recipe you can find here.

Your tofu also needs to be of superlative quality – you want to use the soft ‘silken tofu’ as opposed to the firmer ‘cotton’ tofu. This tofu is extremely fragile, and I’m telling you now – cutting it needs skill and patience! Fear not, worthy tyro – you’re up for the task! 🙂 The other ingredients should also be cut to the same diameter – as thin as you can get them! Use a very sharp paring knife for this task, it will make your life easier.

Citizens – Wensi tofu is a subtle and evocative soup – one meant to be gently sipped and savored and it is truly a bowl of calm and comfort. Serving Wensi tofu to anyone demonstrates the high esteem you hold them in – and trust me, this is a great way to showcase both honor to your guests and your mad kitchen skills alike! I hope you enjoy it as much as I do, and in the meantime, your Beloved Leader will take a few days of much-needed R&R to replenish his brilliant zeal and fervor to supernova levels!