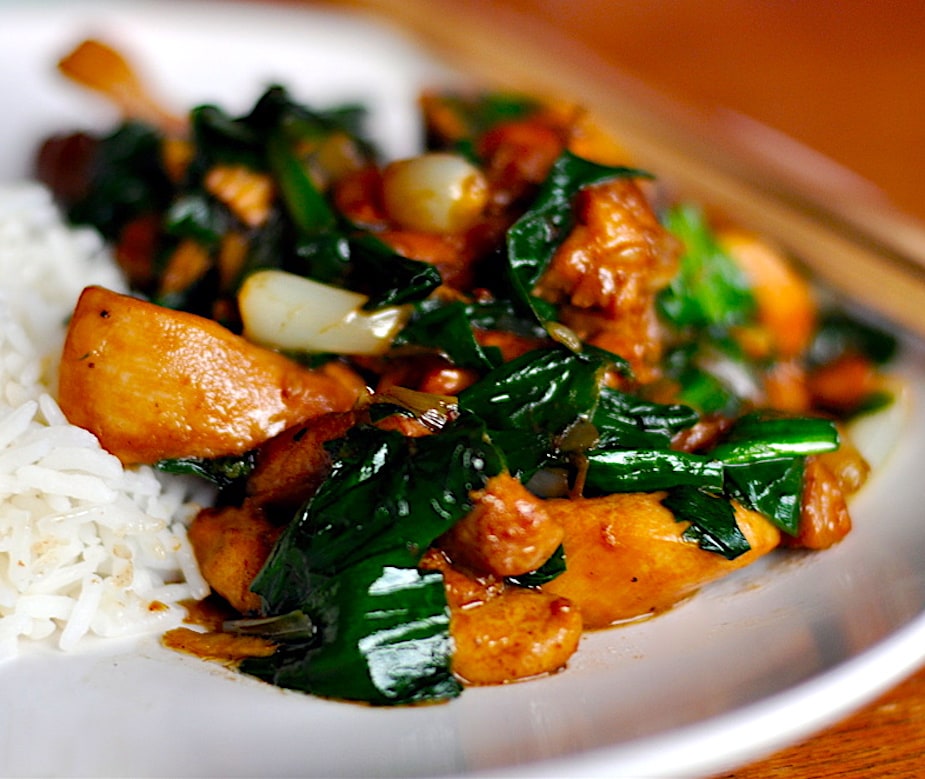 Citizens – attend and pay heed to the dulcet notes of my mesmerizing words! Your gastronomically obsessive Leader – the discerning æsthete who ALONE is TFD! – today wishes to share another priceless nugget of culinary wisdom with the proud members of TFD Nation!

We typically gloss over this facet of the culinary experience because we are so laser-focused on taste. However, the Chinese have long known that there is a gestalt to gastronomy – a whole that is greater than the sum of just its parts. Taste may be paramount, but smell, texture, temperature and other more refined criteria also play into the ultimate end-result of a great meal.

The Chinese have long appreciated textures that Westerners either shy away from or flat-out RUN away from. This is a shame, because the refined appreciation of texture is a wonderful part of the gastronomic zeitgeist! Here is one previous example of a Chinese recipe I posted focusing on texture.

As well-stated in an article published by the British newspaper The Telegraph:

“Food might be one of the last barriers to fully immerse oneself in a foreign culture, and for British gourmet and writer Fuchsia Dunlop, that frontier for Westerners when it comes to Chinese food is kou gan (mouthfeel), or texture. She says: “Cross it, and you’re really inside.”

By texture, she particularly refers to that of the food Chinese people are famously interested in, such as goose intestines, ox throat cartilage, chicken feet, sea cucumber or abalone, which Westerners usually consider pointless since they taste like “a bike’s inner tube or plastic bags”.

In one of her popular books, Shark’s Fin and Sichuan Pepper published in 2008, Dunlop devoted an entire chapter, The Rubber Factor, to what kou gan means in Chinese cuisine.

She lists some representatives: cui of fresh crunchy vegetables (a particular quality of crispness); tan xing (springy elasticity like that of a squid ball); nen (tenderness of just-cooked fish or meat); and shuang (that “evokes a refreshing, bright, slippery, cool sensation in the mouth.”)

In a wonderful scholarly paper on texture words in the major cuisines, I found these incredible findings:

The texture descriptive terms were studied in Chinese by a Sino-Japanese collaboration research team (Hayakawa et al. 2004). A total of 317 words were collected from an open-ended questionnaire by laboratory panels in Beijing (capital; north area), Shanxi (north inland area), Shanghai (east coastal area) and Guangdong (south coastal area). From these 317 words, 144 terms were selected as texture descriptive terms through a roundtable discussion by an expert panel.

So, it should be painfully obvious to even the most early-stage gastronomic tyros amongst you that the Chinese REALLY appreciate texture – which leads to today’s recipe, an easy one to enjoy by way of texture (no fish lips or sea cucumber here!).

This dish is all about flavor and texture as one – the ingredients blend into a harmonious whole and the texture is #113 – slippery and tasty as an integrated whole. This texture is achieved by the Chinese culinary technique known as “velveting” – more details are in the recipe.

I have every confidence you will achieve a new appreciation of texture through this delicious dish, Citizens! I’ve added some additional Sichuan and Cantonese flavor elements to the classic dish, as noted in the recipe. 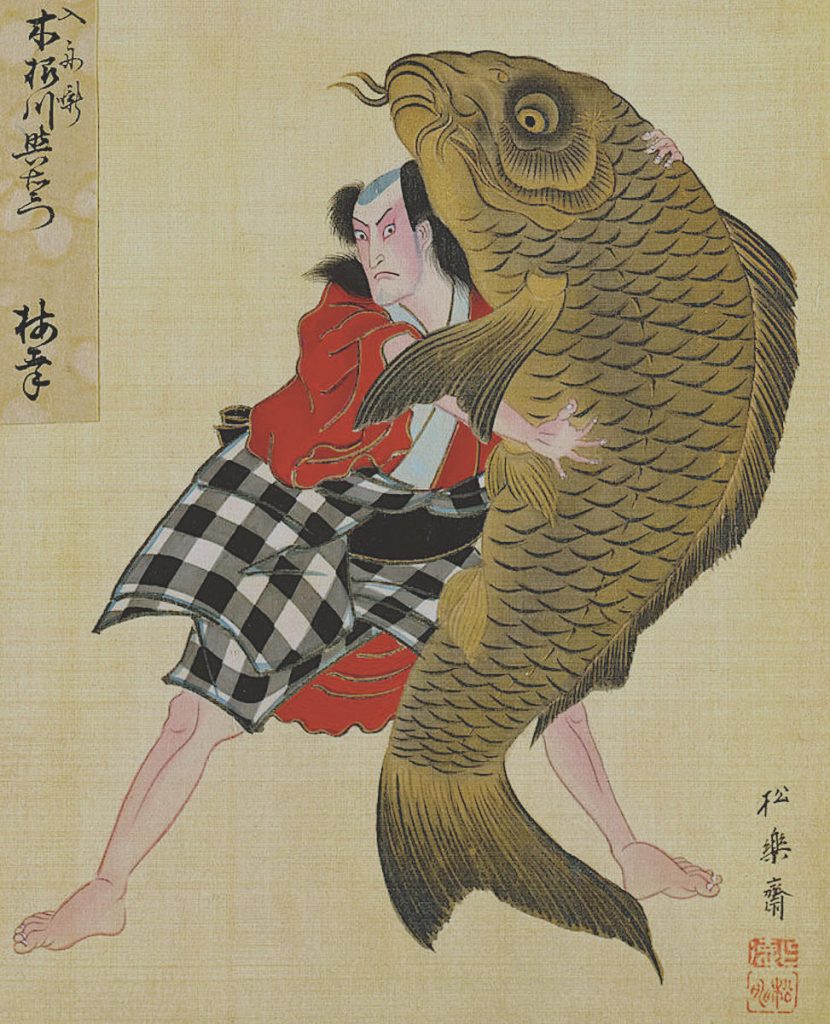 () CITIZENS!!! Attend and pay heed, for the Proconsul of Proclamations – YOUR TFD! – summons the entirety of TFD Nation for an important communiqué from your Leader on high! As I have dutifully meditated upon all things gastronomic from my icy perch on the shoulders of Mount Erebus in Antarctica, and itemized all the…