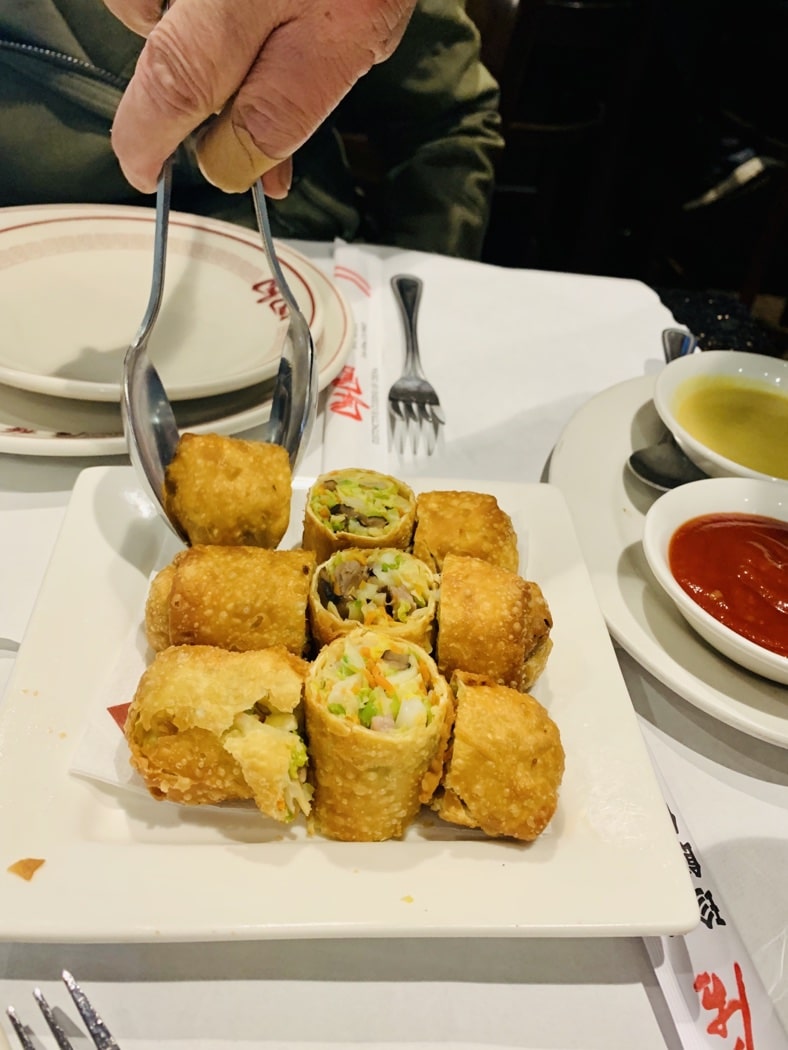 Citizens! My past, whilst shrouded deep in mystery and legend, has been correctly revealed to include a single incontrovertible fact: I was born in the unmatched borough of Brooklyn in NYC! While still a wee bairn, I was exposed to a dish that remains one of my favorite treats – the egg roll!

Yes, yes – I know it’s not a ‘real’ Chinese dish, yes it’s a cliché, and YES it remains a beloved taste of my childhood. Authenticity be damned in this case, you say? Ah, but it IS authentic, just to its roots in Chinese-American food culture and history.

Ever since I moved to the San Francisco Bay Area, I have dearly missed the egg rolls of my youth, which seem to be a mostly East Coast thing (West Coast Chinese restaurants typically serve the more authentic Spring Rolls instead). One restaurant that makes a killer East Coast-style egg roll in the area is Chef Chu’s in Los Altos, one of the most acclaimed Chinese restaurants in the country. I recommend trying it if you’re ever in the area!

Egg rolls are a variety of deep-fried appetizers served in American Chinese restaurants. An egg roll is a cylindrical, savory roll with shredded cabbage, chopped pork, and other fillings inside a thickly-wrapped wheat flour skin, which is fried in hot oil.

The dish is served warm, and is usually eaten with the fingers, dipped in duck sauce, soy sauce, plum sauce, or hot mustard, often from a cellophane packet. Egg rolls are a ubiquitous feature of American Chinese cuisine and are often served as free additions to American Chinese combination platters throughout the United States, along with fried rice and fortune cookies.

Egg roll filling is mostly shredded cabbage with a small amount of finely chopped meat and other ingredients. The origins of the dish are unclear and remain disputed.

Egg rolls are closely related to, but distinct from, the spring rolls served in mainland China, and were first seen in the early 20th century in the United States. An early reference to egg rolls appeared in a 1917 Chinese recipe pamphlet published in the United States, but the dish does not resemble the modern egg roll. The 1917 recipe described a meat and vegetable filling wrapped in an egg omelet, panfried, and served in slices, similar to Gyeran-mari.

Andrew Coe, author of “Chop Suey: A Cultural history of Chinese food in the United States”, has stated that the modern American egg roll was probably invented at a Chinese restaurant in New York City in the early 1930s, by one of two chefs who both later claimed credit for the creation: Lung Fong of Lung Fong’s, or Henry Low of Port Arthur.

According to Coe, Low’s recipe, printed in a 1938 cookbook, Cook at Home in Chinese included “bamboo shoots, roast pork, shrimp, scallions, water chestnuts, salt, MSG, sugar, palm oil, and pepper,” but notably did not include cabbage, which is the main filling ingredient in modern egg rolls.

Egg rolls do not typically contain egg in the filling, and the wheat flour wrapper may or may not contain egg. In addition to the disputed origin of the dish, it is unclear how the word ‘egg’ appeared in the name, since the predominant flavor in American egg rolls is cabbage, not eggs.

While there are many types of spring rolls native to East Asia and available in authentic Chinese, Thai, and Vietnamese restaurants in the United States, American egg rolls are distinctive.

A typical ‘New York-style’ egg roll measures approximately two inches in diameter by six inches in length, with a thick, chewy, crispy, bumpy exterior skin, unlike Spring Rolls that have a paper-thin, smooth skin. Egg rolls, like other Americanized Chinese food specialties, may contain vegetable cultivars and flavor profiles that are not common in China.

Now, as to my take on the classic recipe! My dear friend Jason Perlow, founder of the mighty eGullet.org, just made his version of this recipe a few days ago and mentioned his included minced Sichuan preserved vegetable – a genius addition, IMHO! I heartily endorse his decision – you can buy them here.

I’ve made my own additions to the classic recipe, including adding in some slivered Shiitake mushrooms, adding in some ginger and garlic and the crispy skin of a Chinese roast duck! I also drastically increased the amount of pork and shrimp, as I love both of these and prefer a very meaty egg roll! The directions to make these are gratefully cribbed from the fantastic blog thewoksoflife.com.

Citizens, this is a classic recipe that I guarantee is far better made at home – I hope you bring this deep-fried joy of the Chinese-American kitchen into your home forthwith! Classically served with Chinese mustard and ‘duck sauce’, it is heretically also enjoyed by TFD with some Southern Jezebel sauce as an alternative. 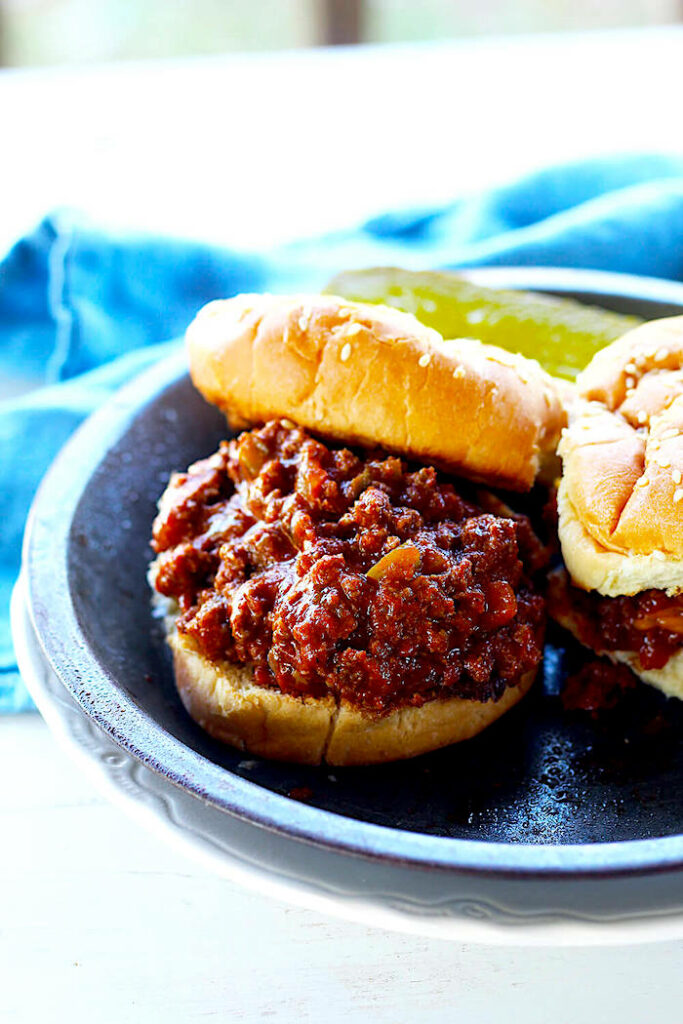