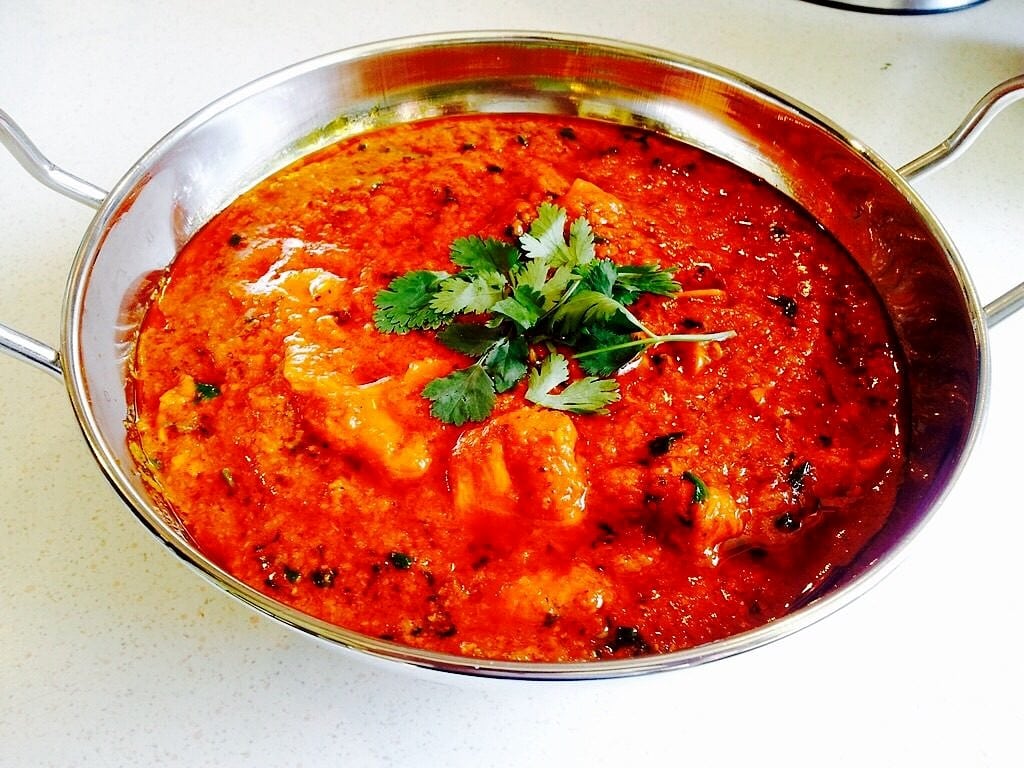 Citizens – I first sampled Balti (Balti: བལི་, Urdu: بلتی‎), a type of curry served in a thin, pressed-steel wok called a “balti bowl”, in the famed “Balti Triangle” in Birmingham, UK. I became an instant convert and always seek out this delicious style of cooking whenever I am in the UK. Most famous in Birmingham, it is now served in restaurants throughout the United Kingdom, where it is incredibly popular.

The consensus appears to be that the term refers to the pot in which the curry is cooked, rather than to any specific ingredient or cooking technique, as the Urdu word for “bucket” is very similar.

There are several alternate theories regarding the origin of this dish. Many believe it was invented in Birmingham in the ’70’s, while others believe it originated in northern Pakistan in the region called Baltistan, where it then spread to Britain with the many Pakistani immigrants who made Birmingham their new home at that time.

The dish evolved in the Southeast of the City of Birmingham, now known as the ‘Balti Triangle’. The balti has five characteristics which differentiate it from other types of curries: meat (if used) is cooked off the bone, cooking is done at high temperature in a steel bowl called a balti, vegetable oil is used instead of ghee, fresh dried spices are used rather than pre-prepared curry pastes and mixes and finally the meal is served in the bowl in which it is cooked, always accompanied by naan bread.

“The balti pan is a round-bottomed, wok-like heavy cast-iron dish with two handles…. The origins of Balti cooking are wide ranging and owe as much to China (with a slight resemblance to the spicy cooking of Szechuan) and Tibet as well as to the ancestry of the Mirpuris, the tastes of the Moghul emperors, the aromatic spices of Kashmir, and the ‘winter foods’ of lands high in the mountains.

Citizens, you need to give my version of chicken Balti a try! Once sampled, I am fully confident you will join the millions of Brits who have adopted this dish as a personal favorite! 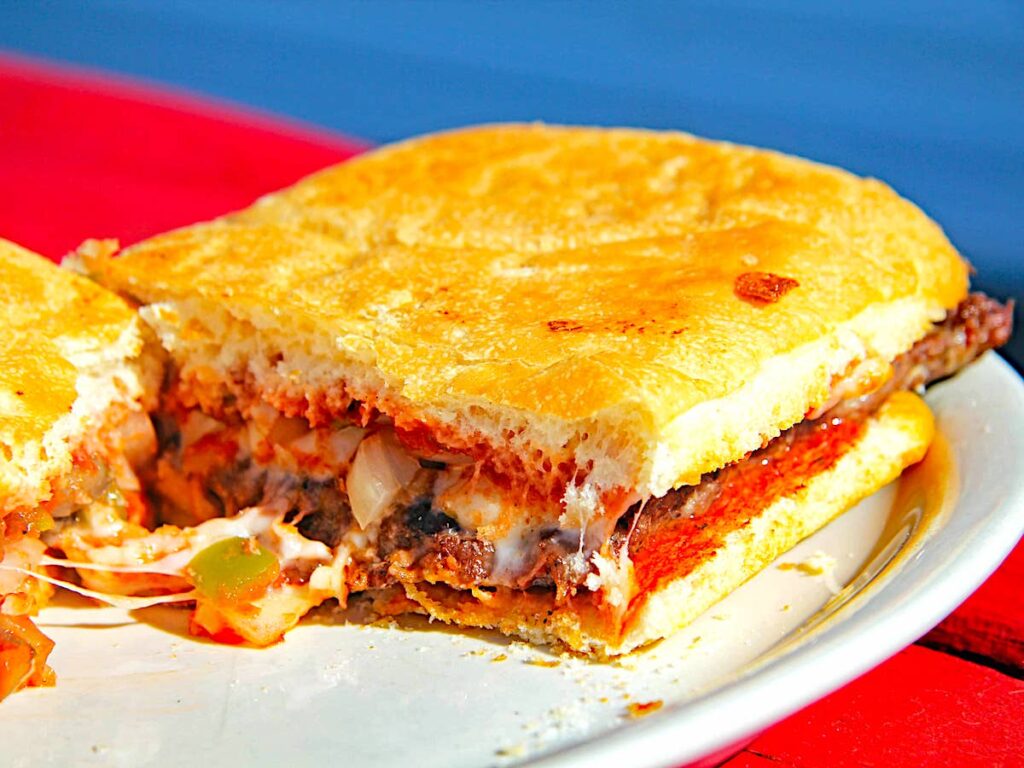