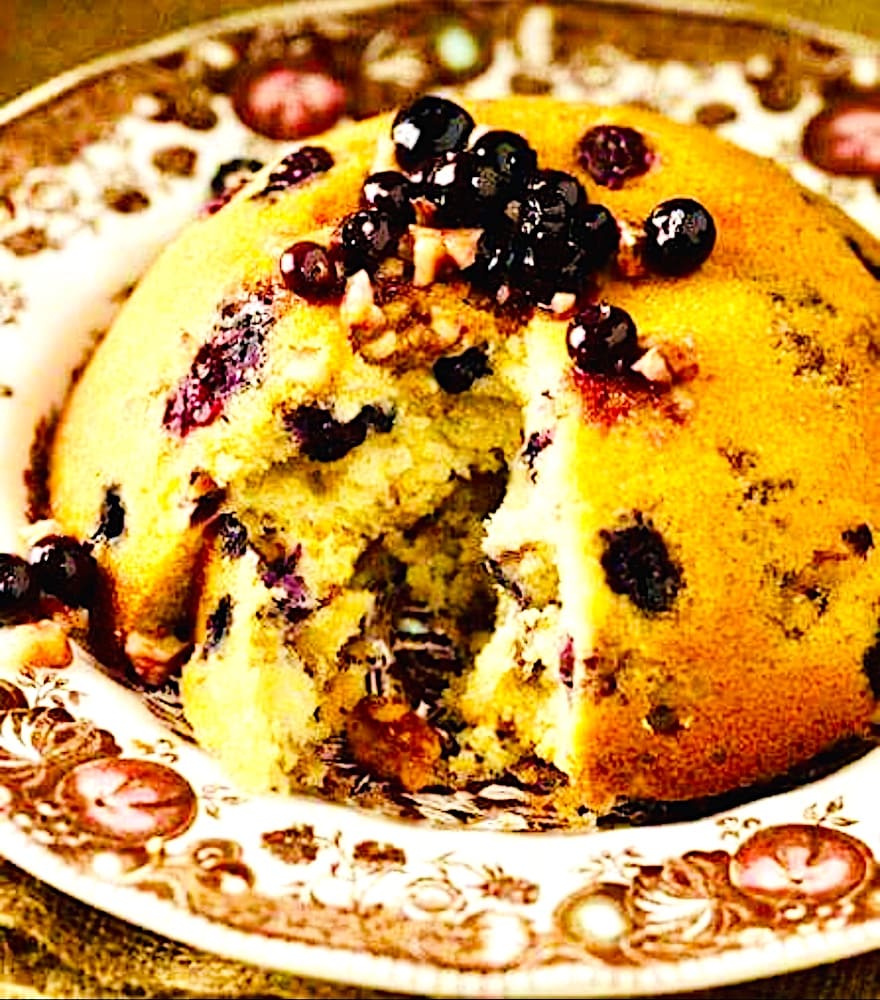 My Citizens, your just and benevolent ruler – the mighty TFD! – is always looking for delicious First Nation (aka Native Americans – NEVER INDIANS!) recipes, and this is a great one from the Cherokee!

The Cherokee have an amazing history sadly marred by tragedy, as noted on Cherokee.org:

Since the earliest contact with European explorers in the 16th century, the Cherokee people have been consistently identified as one of the most socially and culturally advanced of the Native American tribes. Cherokee culture thrived many hundreds of years before initial European contact in the southeastern area of what is now the United States. Cherokee society and culture continued to develop, progressing and embracing cultural elements from European settlers. The Cherokee shaped a government and a society matching the most civilized cultures of the day.

Gold was discovered in Georgia in 1829. Outsiders were already coveting Cherokee homelands and a period of “Indian removals” made way for encroachment by settlers, prospectors and others. Ultimately, thousands of Cherokee men, women and children were rounded up in preparation for their “removal” at the order of President Andrew Jackson in his direct defiance of a ruling of the U.S. Supreme Court (“[Justice] John Marshall has made his decision; let him enforce it now if he can.” – Andrew Jackson).

The Cherokee were herded at bayonet point in a forced march of 1,000 miles ending with our arrival in “Indian Territory,” which is today part of the state of Oklahoma. Thousands died in the internment camps, along the trail itself and even after their arrival due to the effects of the journey.

The Cherokee soon re-established themselves in their new home with communities, churches, schools, newspapers and businesses. The new Cherokee capital of Tahlequah, along with nearby Park Hill, became a major hub of regional business activity and the center of cultural activity. The Cherokee adopted a new constitution in September of 1839 and in 1844 the Cherokee Advocate, printed in both Cherokee and English, became the first newspaper in Indian Territory and the first-ever published in a Native American language. The Cherokee Messenger was our first periodical or magazine.

The tribe’s educational system of 144 elementary schools and two higher education institutions – the Cherokee National Male and Female Seminaries – rivaled, if not surpassed all other schools in the region. Many white settlements bordering the Cherokee Nation took advantage of our superior school system, actually paying tuition to have their children attend Cherokee schools.

Reading materials made possible by Sequoyah’s 1821 creation of the Cherokee syllabary led the Cherokee people to a level of literacy significantly higher than their white counterparts well before Oklahoma became the country’s 46th state in 1907.

The Cherokee rebuilt a progressive lifestyle from remnants of the society and the culture left behind in Georgia. The years between the removal and the 1860’s have often been referred to as the Cherokee’s “Golden Age,” a period of prosperity ending in tribal division over loyalties in the Civil War. Unfortunately, even more Cherokee lands and rights were taken by the federal government after the war in reprimand for the Cherokee who chose to side with the Confederacy. What remained of Cherokee tribal land was eventually divided into individual allotments, doled out to Cherokees listed in the census compiled by the Dawes Commission from 1896-1906. It is the descendants of those original enrollees who make up today’s Cherokee Nation tribal citizenship.

Citizens, this recipe reflects the adoption of European ingredients by the First Nations, but I have added a unique twist that ties back to North America and the Cherokee: juniper!

Yes, I’ve created a very subtly-flavored juniper sugar that adds a hint of herbaceous flavor that I think works very well indeed. Feel free to just use regular sugar if you prefer. Huckleberries are a personal favorite of mine, and are a native berry that defies cultivation – they are only available for a month in the Summer. Wild blueberries (available frozen in most supermarkets – be sure and use wild!) are a good substitute.