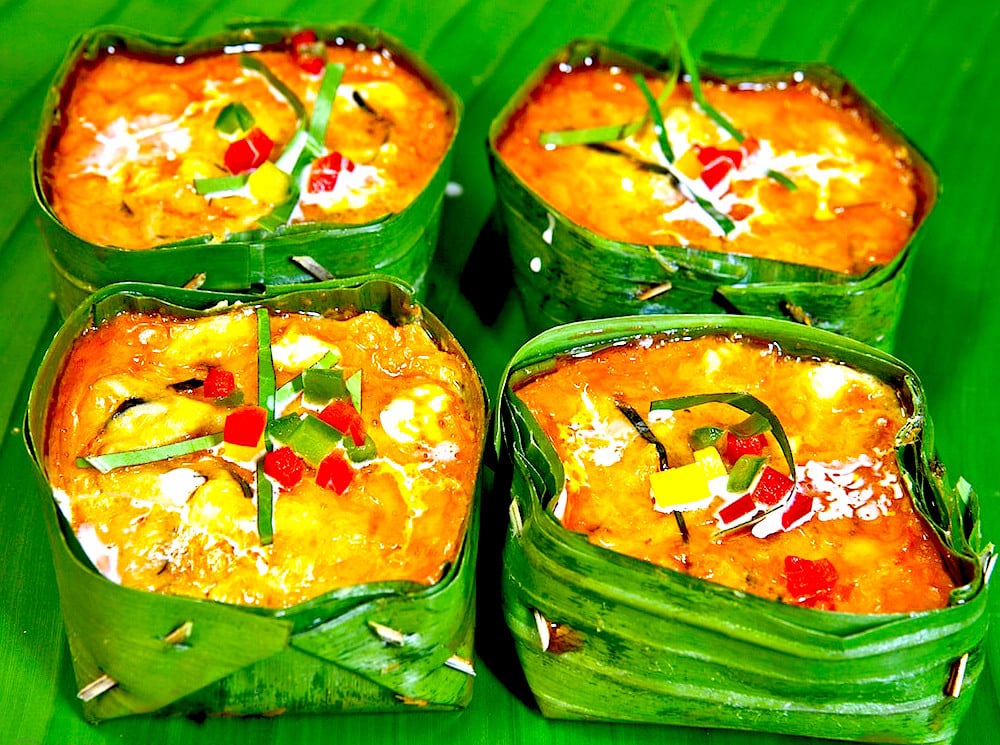 Cambodia (Khmer: កម្ពុជា), officially known as the Kingdom of Cambodia (Khmer: ព្រះរាជាណាចក្រកម្ពុជា, Preăh Réachéanachâk Kâmpŭchéa) and once known as the Khmer Empire, is a country located in the southern portion of the Indochina Peninsula in Southeast Asia. It is bordered by Thailand to the northwest, Laos to the northeast, Vietnam to the east, and the Gulf of Thailand to the southwest.

Cambodia has been subject to some of the greatest highs and most devastating lows in human history. The Cambodian Khmer Empire ruled Southeast Asia for 600 years, leaving behind the magnificent Temple complex and now World Heritage site known as Angkor Wat.

Sadly, the country is best known today for the mass genocide that occurred there in the 1970’s, when the Cambodian government massacred more than a million of its citizens in the now infamous Killing Fields.

Due to the repressive government, very few Cambodians emigrated and as a result, the cuisine is not well-known in the U.S. The country does have a rich culinary history, including legendary black pepper and a subtle cuisine not known for spiciness like its Thai cousin, but for layered mostly mild flavors instead. Cambodian cuisine ideally contrasts flavors, textures and temperatures within the meal using plenty of herbs, leaves, pickled vegetables, dipping sauces, edible flowers and other garnishes and condiments.

Black pepper has a long history in Cambodia, having been grown there since at least the 13th century. The pungent, aromatic variety from Kampot province was once Cambodia’s chief export from the late 1800s up till the 1960s. Kampot pepper was known as the King of Peppers, revered by gourmands worldwide for its floral and eucalyptus notes, its heady aroma, its musky heat, and its medicinal properties.

Before the 1970s, Kampot pepper was used in all French restaurants for the classic dish steak au poivre. Today, the pepper industry is being revitalized and, since acquiring protected Geographic Indication status in 2008 (which gives it the same special status as Champagne in France), people can purchase Kampot pepper online in many parts of the world. It is well worth seeking out and can be purchased on Amazon here.

From India, by way of Java, Cambodians were taught the art of blending spices into a paste using many ingredients like cardamom, star anise, cloves, cinnamon, nutmeg, ginger and turmeric. Other native ingredients like lemongrass, galangal, garlic, shallots, cilantro, and kaffir lime leaves are added to this mix to make a distinctive and complex spice blend called “kroeung”.

Amok (អាម៉ុកត្រី) is probably Cambodia’s most well-known dish: while there are similar dishes found in neighboring countries, it is inextricably connected to Cambodia. Freshwater fish fillet (commonly snakehead fish, or Mekong catfish) is covered with an aromatic kroeung, coconut milk, and egg and then wrapped in banana leaves and steamed until it achieves a mousse-like texture. Unlike the Thai, Lao and Malaysian versions of the same dish, it is not intended to be spicy but rather fragrant, zesty and flavorful.

I submit for your approval my personal recipe for Amok, complete with several different kinds of seafood, a TFD-unique spice blend and using ceramic molds for steaming instead of banana leaves (much easier to use than weaving a banana leaf container!). 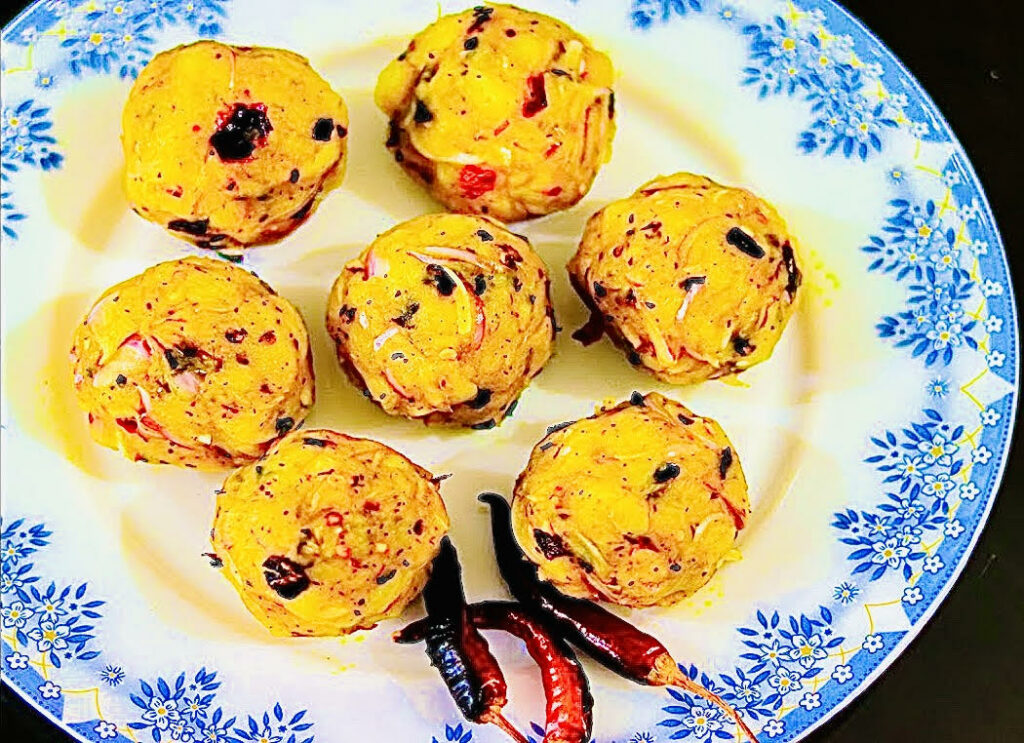 () My Citizens! It has been a very stressful few days here at TFD’s secret lair, as I had to take My beloved Basset Hound – the mighty Fenris – to the emergency vet over the weekend. He’s almost 12 years old now and since he is not just My pet but also My therapy…