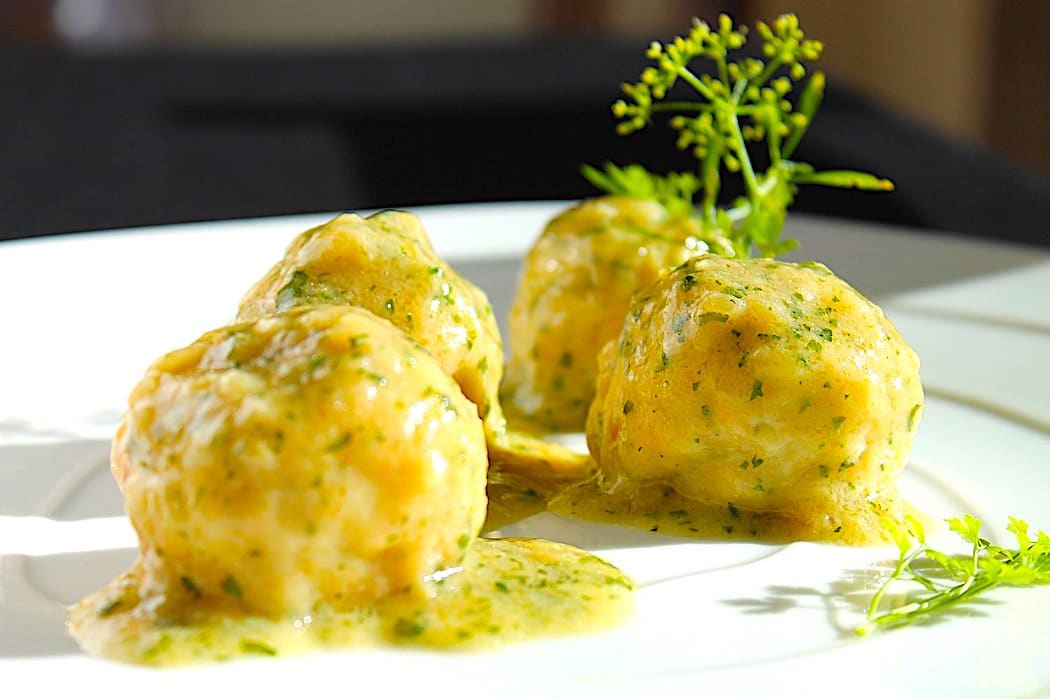 Citizens, today in our journey through medieval times, we turn away from Egypt and further towards Europe with a ‘bridge’ cuisine that unites east and west!

The Byzantine Empire, also referred to as the Eastern Roman Empire or Byzantium, was the continuation of the Roman Empire in its eastern provinces during Late Antiquity and the Middle Ages, when its capital city was Constantinople (modern Istanbul, formerly Byzantium).

It survived the fragmentation and fall of the Western Roman Empire in the 5th century AD and continued to exist for an additional thousand years until it fell to the Ottoman Turks in 1453.

During most of its existence, the empire was the most powerful economic, cultural and military force in Europe. ‘Byzantine Empire’ is a term created after the end of the realm; its citizens continued to refer to their empire simply as the Roman Empire (Greek: Βασιλεία Ῥωμαίων, tr. Basileia Rhōmaiōn; Latin: Imperium Romanum), or Romania (Ῥωμανία), and to themselves as ‘Romans’.

Several signal events from the 4th to 6th centuries mark the period of transition during which the Roman Empire’s Greek East and Latin West diverged. Constantine I (r. 324–337) reorganized the empire, made Constantinople the new capital and legalized Christianity.

Under Theodosius I (r. 379–395), Christianity became the state religion and other religious practices were proscribed. In the reign of Heraclius (r. 610–641), the Empire’s military and administration were restructured and adopted Greek for official use in place of Latin.

Although the Roman state continued and its traditions were maintained, modern historians distinguish the Byzantine Empire from ancient Rome insofar as it was centered on Constantinople, oriented towards Greek rather than Latin culture and characterized by Eastern Orthodox Christianity.

During the glory days of the Roman Empire, the Roman army succeeded in conquering many territories covering the Mediterranean region and coastal regions in southwestern Europe and north Africa.

These territories were home to many different cultural groups, both urban populations and rural populations. Generally speaking, the eastern Mediterranean provinces were more urbanized than the western, having previously been united under the Macedonian Empire and Hellenized by the influence of Greek culture.

The West also suffered more heavily from the instability of the 3rd century AD. This distinction between the established Hellenized East and the younger Latinized West persisted and became increasingly important in later centuries, leading to a gradual estrangement of the two worlds.

In 330, Constantine moved the seat of the Empire to Constantinople, which he founded as a second Rome on the site of Byzantium, a city strategically located on the trade routes between Europe and Asia and between the Mediterranean and the Black Sea. Constantine introduced important changes to the Empire’s military, monetary, civil and religious institutions.

After the death of Theodosius I in 395, the empire was completely divided into east and west. The west collapsed in the 400s while the east ended with the capture of Constantinople in 1453.

VERY few Byzantine recipes have come down to us, sadly. As noted on the erudite site godecookery.com:

Unlike the Romans or earlier Greeks, Byzantine cookbooks seem to be rare indeed. In fact, only very tempting references to Byzantine cooking are found tucked into diplomatic reports and biographies of the Imperial family.

We know that the Empress Lupicina of the Danube Valley was a cook, and that Theodora, wife of Justinian, imported cooks from Persia, India, Syria and the Greek mainland to serve at her court.

In the 10th century Liutprand of Cremona, an ambassador to the Imperial Court, made disparaging remarks about resined wine and dishes cooked in oil, although he enjoyed some of the sauces and was impressed by the food at the Imperial table.

He especially liked the roast kid stuffed with garlic, leeks and onions and dressed with “garon” sauce (probably a variety of the Roman “garum,” that notorious fermented fish sauce).

What did their food taste like? We have a number of earlier Greek cookbooks, such as Gastronomia by Archstratus (5th century BC), and we know what Greek cooking is like now.

To tie them together we have the work of such scholars As Nicholas Tselementes, who traced back to earlier times such dishes as Keftedes (meatballs made with grain), Dolmades (grain and/or meat stuffed into vegetables or plant leaves and cooked), Moussake (a layered dish of meat, cheese and pasta or grain), Yuvarelakia (meat and/or grain dumplings cooked in broth), and Kakavia, the Greek version of Bouillabaisse.

He also traced back to the ancient Greeks the making of white sauce – using flour and fat to thicken a broth or milk mixture. Although some of these dishes are now known to the world by Turkish or European names (even the Greeks call white sauce “bechamel”), their origins are Greek. We know they ate three meals a day – breakfast, midday and supper.

They had many fast days. While the lower classes made due with what they could get, the upper classes were served three courses at their midday and supper meals consisting of hors d’oeuvres, a main course of fish or meat and a sweet course.

There were many types of soups and stews and salads were popular. They liked a variety of cheeses and fruits were eaten both fresh and cooked. Fruits included apples, melons, dates, figs, grapes and pomegranates. Almonds, walnuts, and pistachios were used in many dishes as well as being eaten by themselves.

The recipe for this delicious dish would be very familiar indeed to any modern Greek and this makes it a fascinating time capsule of medieval gastronomy that has survived to this very day!

I have tweaked the recipe to bring it more in line with Byzantine Roman taste sensibilities, which includes adding back two favored spices of theirs – powdered ginger and nutmeg.

Unlike the modern Greek recipe, the meatballs included crushed barley (which I happen to think makes them superior to the modern version). Serve it with pita bread to sop up the tasty sauce – which, by the way, has has its origin in the Byzantine ‘placounta’ bread!

Citizens, this rare Byzantine recipe is by no means difficult and I hope you enjoy this rare medieval recipe on your table today! I strongly endorse using this specific type of dried wild Greek Oregano in this dish – the flavor complements it perfectly! For dessert, I recommend Byzantine rice pudding.