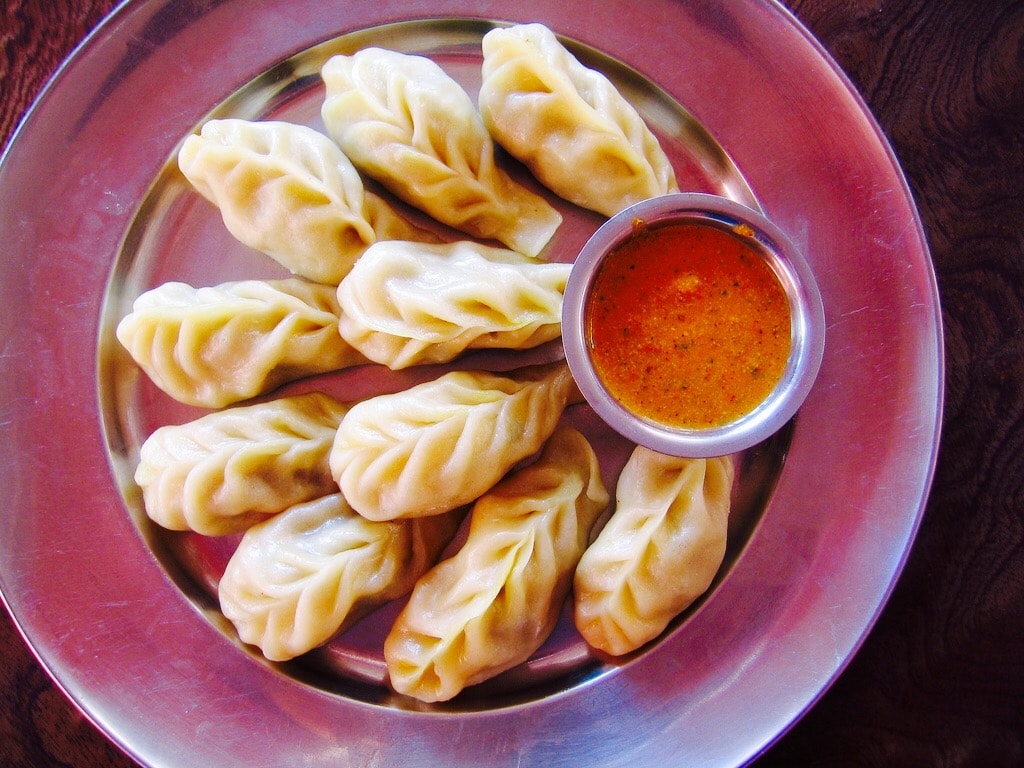 Citizens, all hail the Dragon Prince!

Queen Jetsun of Bhutan gave birth to a baby boy on Friday, Feb. 5, according to the national newspaper Kuensel.

King Jigme, known as the Dragon King, was at his wife’s side as the new heir to the throne was delivered safely by an expert medical team at the Lingkana Palace, Thimphu, according to the statement.

To celebrate with the rest of Bhutan, today’s recipe shall be the first ever posted from this tiny Himalayan kingdom here on TFD!

Bhutan (Dzongkha འབྲུག་ཡུལ), officially the Kingdom of Bhutan, is a landlocked country in South Asia at the eastern end of the Himalayas.

Bhutan existed as a patchwork of minor warring fiefs until the early 17th century. At that time the lama and military leader Ngawang Namgyal, the first Zhabdrung Rinpoche, who was fleeing religious persecution in Tibet, unified the area and cultivated a distinct Bhutanese identity.

In the early 20th century, Bhutan came into contact with the British Empire and retained strong bilateral relations with India upon its independence. In 2006, based on a global survey, Business Week rated Bhutan the happiest country in Asia and the eighth-happiest in the world!

The country’s landscape ranges from subtropical plains in the south to the sub-alpine Himalayan heights in the north, where some peaks exceed 7,000 metres (23,000 ft).

Its total size is approximately 38,394 km2 (14,824 sq mi). Bhutan’s state religion is Vajrayana Buddhism and the population, as of 2015 estimated as 770 thousand people, is predominantly Buddhist. Hinduism is the second-largest religion.

In 2008, Bhutan made the transition from absolute monarchy to constitutional monarchy and held its first general election. Bhutan is the first country in the world to have banned the sale of tobacco under its Tobacco Act of 2010.

Rice (red rice), buckwheat, and increasingly corn, are the staples of Bhutanese cuisine. The local diet also includes pork, beef, yak meat, chicken, and lamb. Soups and stews of meat and dried vegetables spiced with chilies and cheese are prepared.

This recipe is the Bhutanese version of a momo, a type of dumpling served throughout the Himalayas. The filling ingredients are unique to Bhutan, however – especially the use of ground poppy seeds.

My version of this recipe is both authentic and delicious, Citizens! It would be delicious served with Bhutanese Chili Cheese! 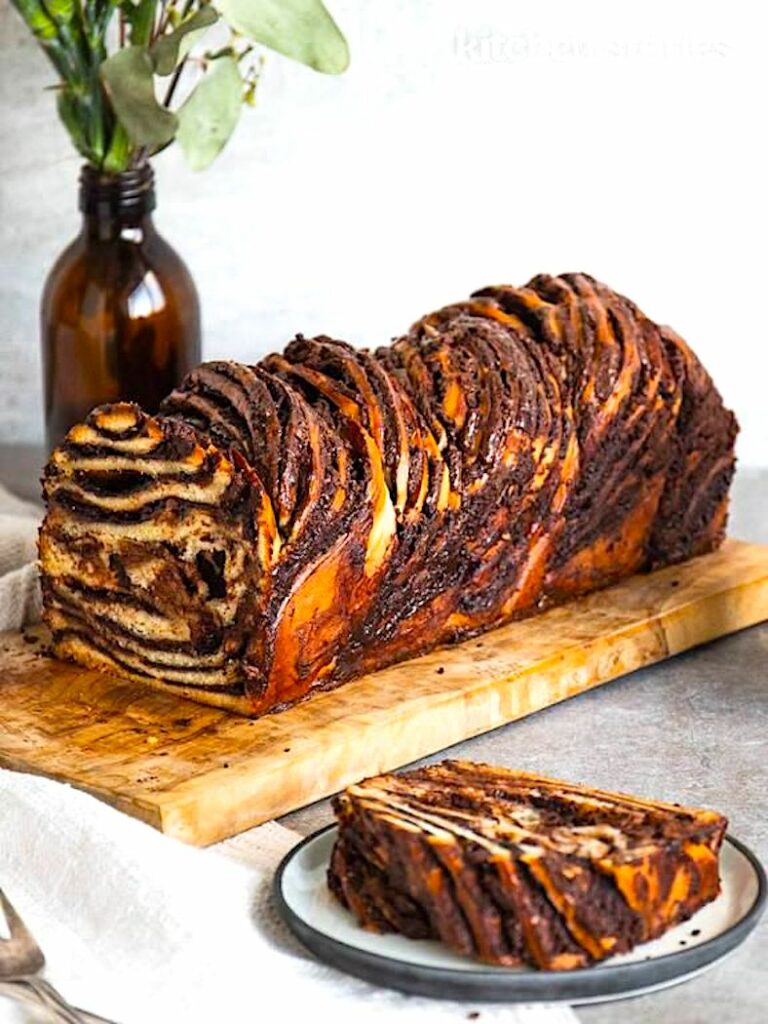 () Citizens – I have a deep and heartfelt confession to make, and it is not an easy one for me to share publicly. Despite being a proud, Brooklyn-born Jew – replete with nearly stereotypical Jewish behavior like hanging out with Lubavitcher Chassids (ultra-orthodox Jews) in Crown Heights and eating at practically every deli in…