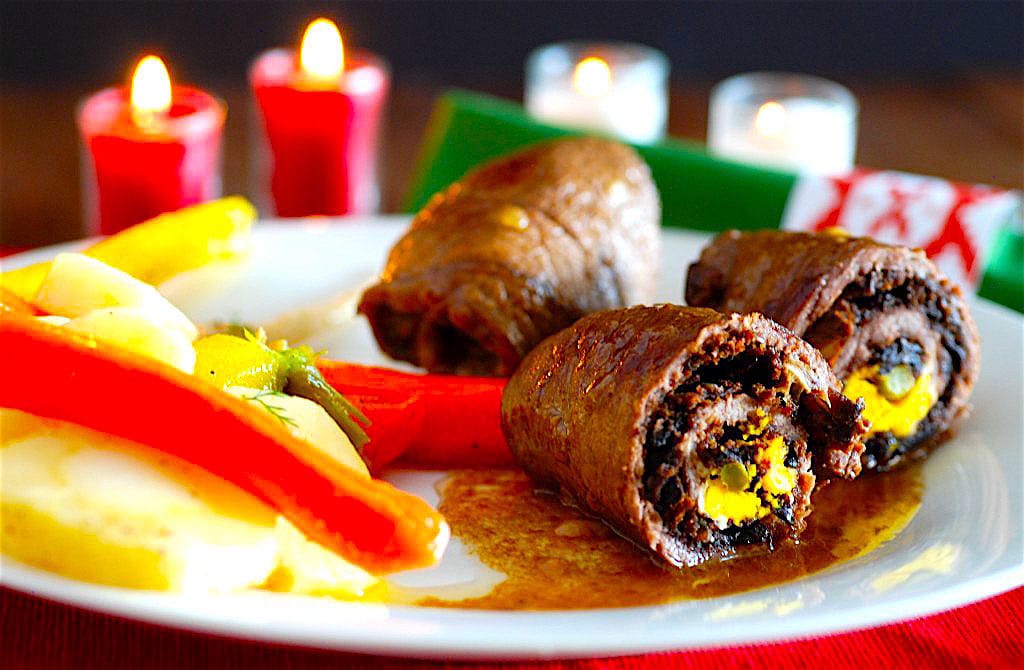 The Republic of Belarus is a landlocked country in Eastern Europe bordered by Russia to the northeast, Ukraine to the south, Poland to the west, and Lithuania and Latvia to the northwest. Its capital is Minsk and more than 40% of its 207,600 square kilometres (80,200 sq mi) is forested and its strongest economic sectors are service industries and manufacturing. As it happens, one of the ancestors of TFD is from the Belarus region!

Until the 20th century, the lands of modern-day Belarus belonged to several countries, including the Principality of Polotsk, the Grand Duchy of Lithuania, the Polish–Lithuanian Commonwealth, and the Russian Empire. In the aftermath of the Russian Revolution, Belarus declared independence as the Belarusian People’s Republic, succeeded by the Socialist Soviet Republic of Byelorussia, which became a founding constituent republic of the Soviet Union and was renamed as the Byelorussian Soviet Socialist Republic (Byelorussian SSR).

Belarus lost almost half of its territory to Poland after the Polish-Soviet war. Much of the borders of Belarus took their modern shape in 1939 when some lands of the Second Polish Republic were reintegrated into it after the Soviet invasion of Poland and were finalized after World War II. During World War II, Belarus was devastated, losing about a third of its population and more than half of its economic resources. The republic was redeveloped in the post-war years. In 1945, Belarus became a founding member of the United Nations, along with the Soviet Union and the Ukrainian SSR.

The parliament of the republic declared the sovereignty of Belarus on 27 July 1990, and during the dissolution of the Soviet Union, Belarus declared independence on 25 August 1991 and Alexander Lukashenko has been the country’s president since 1994.

Belarusian cuisine consists mainly of vegetables, meat (particularly pork), and bread. Foods are usually either slowly cooked or stewed. Typically, Belarusians eat a light breakfast and two hearty meals, with dinner being the largest meal of the day. Wheat and rye breads are consumed in Belarus, but rye is more plentiful because conditions are too harsh for growing wheat. To show hospitality, a host traditionally presents an offering of bread and salt when greeting a guest or visitor.

Zrazy – stuffed meat rolls similar to German rouladen – is one of the great specialties of the Belarus national cuisine. Classic zrazy are made from beef – the meat is pounded, folded and rolled with a filling inside. It can be stuffed with ingredients as diverse as mushrooms, liver, vegetables, eggs and cereals. This dish traces its roots back to the Grand Duchy of Lithuania. The first written record of this dish dates back to the times of the Grand Duke and King Jagailo (15th century).

This savory dish was served to Zhigimont II who was married to Bona Sforza, a representative of the powerful Milanese House of Sforza. The Italian princess liked the Belarusian traditional dish that reminded her of Italian cotoletta alla milanese.

At first, zrazy was the food of the nobility, but later it found its way to the table of every Belarusian home – I hope you will give this delicious recipe a try, Citizens. I’ve lightened the dish a bit through adding some minced parsley and added additional flavor by soaking the dried mushrooms in beef stock, but otherwise this dish is resolutely traditional

Previous Post: « How Not To Freak Out At A Formal Dinner
Next Post: TFD – What We Truly Stand For »