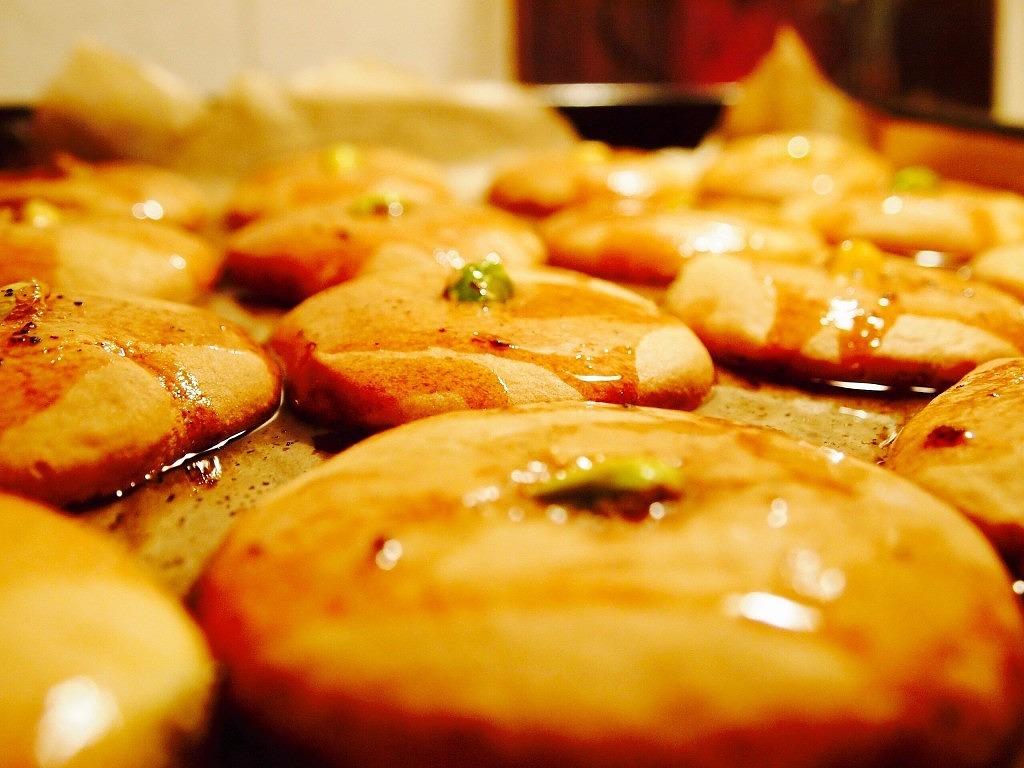 The modern-day country of Albania in Southeastern Europe was at various points in history part of the Roman provinces of Dalmatia (southern Illyricum), Macedonia (particularly Epirus Nova), and Moesia Superior.

The modern Republic became independent after the collapse of the Ottoman Empire in Europe following the Balkan Wars. Albania declared independence in 1912 and was recognized the following year.

It then became a Principality, Republic, and Kingdom until being invaded by Italy in 1939, which formed Greater Albania. The latter eventually turned into a Nazi German protectorate in 1943.

The following year, a socialist People’s Republic was established under the leadership of Enver Hoxha and the Party of Labour. Albania experienced widespread social and political transformations during the communist era, as well as isolationism from much of the international community. In 1991, the Socialist Republic was dissolved and the Republic of Albania was established.

The cuisine of Albania – as with most Mediterranean and Balkan nations – is strongly influenced by its long history. At different times, the territory which is now Albania has been claimed or occupied by Greece, Serbia, Italy and the Ottoman Turks and each group has left its mark on Albanian cuisine.

The main meal of Albanians is the midday meal, which is usually accompanied by a salad of fresh vegetables such as tomatoes, cucumbers, green peppers and olives with olive oil, vinegar and salt. It also includes a main dish of vegetables and meat. Seafood specialties are also common in the coastal cities of Durrës, Sarandë and Vlorë. In high elevation localities, smoked meat and pickled preserves are common.

Like many of their main dishes, most Albanian desserts, which are popular all over the Balkans, trace their roots from either Turkey or Greece. Many of their desserts incorporate local fruits with citrus fruits such as oranges and lemons being the most popular.

Along with the traditional Albanian cookie, Sheqerpare, a guest in an Albanian home may be offered Turkish coffee and raki, a clear, strong brandy made from grapes.

My version of Sheqerpare adds some yogurt and yeast to the cookie dough for a tender crumb, plus orange juice and clove to the syrup. I hope you will give this sweet Albanian treat a try, Citizens! 🙂 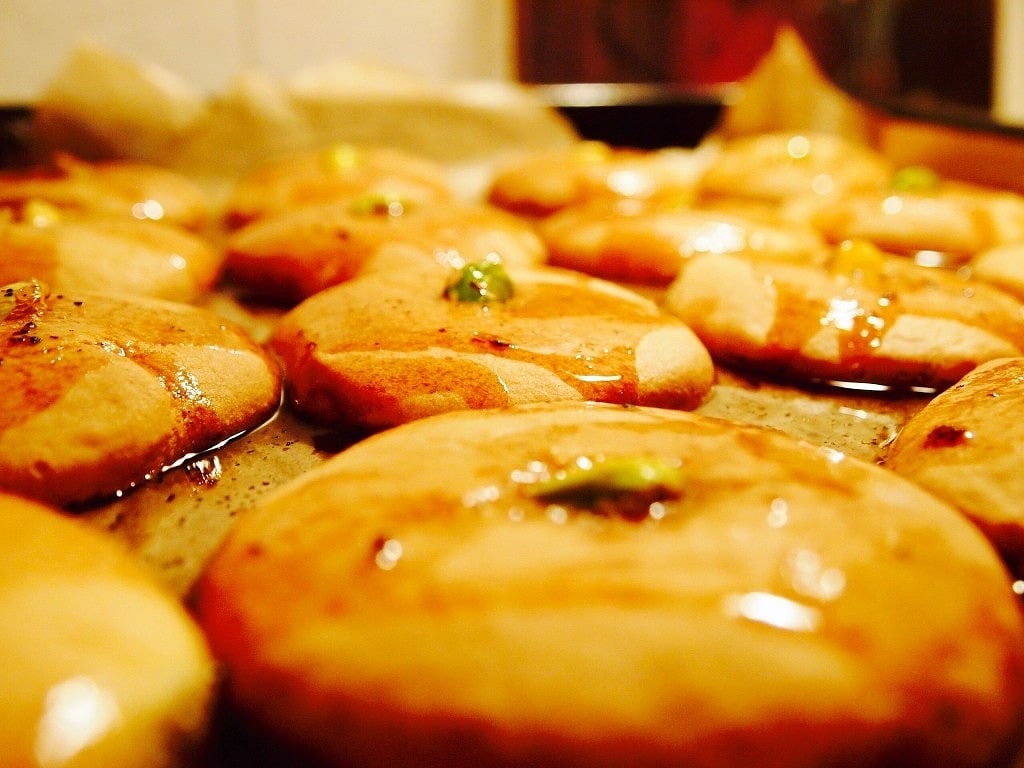