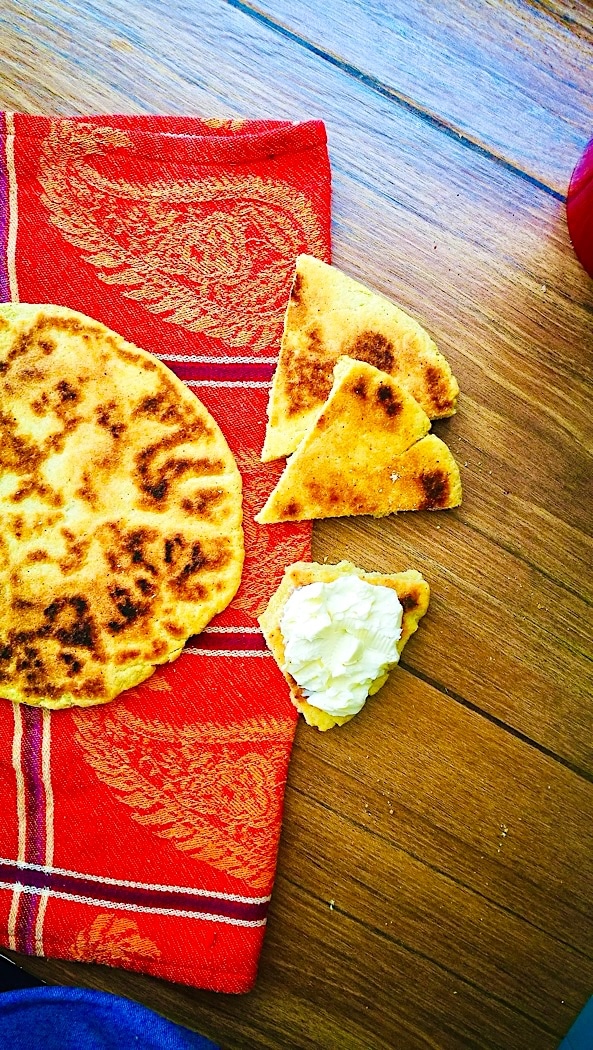 Citizens, the undimmed Glory that ALONE is TFD has been strongly influenced by many chefs over the years, but few as strongly as the legendary Paula Wolfert, a woman I am proud to call not only culinary mentor but friend! Her recipe for amazigh aghram, Berber bread, is a deserved classic and I am honored to share it with you!

Paula’s seminal book ‘The Food of Morocco‘ was one of the first truly authentic, zero-compromise cookbooks I ever had the privilege to own! After reading it, instantly I found myself reborn from a neophyte tyro in the culinary arts into my final, ultimate form of TFD!

Berber culture is not well-known or understood outside (or even inside) the region of North Africa, sadly. If you are visiting TFD on a desktop browser, you are probably seeing some ’empty boxes’ in the title – this is because desktop browsers for some unnatural reason do not support the Berber alphabet, but mobile browsers do. FYI, if you’re a science-fiction fan and are familiar with the magnificent ‘Dune’ saga, the Fremen of planet Arrakis are modeled on the Berbers!

North Africa is widely portrayed as a part of the ‘Arab world’ or even together or associated with the Middle East, with the unfortunate misconception that Arabs are indigenous to North Africa. Yet there is an extensive ‘non-Arab’ population in North Africa: the true Indigenous people of the region.

We are called Amazigh, plural Imazighen, a word which means “free people” in the Indigenous Tamazight language. Among outsiders, the more common – though incorrect – name for Imazighen is Berber, a term that is largely rejected by Imazighen for its negative connotations. It’s related to the word ‘barbarian’.

Although some may find words like Amazigh and Tamazight difficult to pronounce at first, it is far better to struggle with these words than to use a derogatory term which amounts to an ethnic slur.

Although various sources claim there are approximately 30 million self-identified Imazighen, this is a very low estimate considering that at least 60% of the Moroccan population identifies as Amazigh, translating to a conservative 18 million in Morocco alone. Within the Amazigh ethnic group, there are various regional sub-groups like the Kabyles, Rifians, and Tamasheq (also known as ‘Tuareg’). Outside of Tamazgha, there are other Indigenous groups in North Africa like the Nubians with their own struggles against Arab colonialism.

In the 7th century C.E., Arab armies from the Arabian peninsula began invading Tamazgha as part of the Muslim conquests, spreading religion on the backs of colonized peoples. However, even after the majority of Imazighen had converted to Islam, Tamazight remained the lingua franca. During the ‘Scramble for Africa’ in the 19th and 20th centuries, Tamazgha was divided and colonized by France, Spain, Italy, and Britain.

Although Imazighen were prominent in resisting European colonialism and were key in anti-colonial liberation movements, nevertheless Arab nationalist regimes came to power in post-‘independence’ North African states. This Arab nationalism arose out of a wave of pan-Arabist ideology which served to oppress and marginalize other non-Arab groups like the Kurds.

Imazighen are not only Indigenous to North Africa, but have not significantly ‘mixed’ with Arab populations. In fact, the vast majority of North Africans are of Amazigh descent, with little Arab genetic contributions.

While North Africans may claim that they are ‘mixed’ or that there are no ‘pure’ Amazigh people, the reality is different: Imazighen are not Arab and we have our own Indigenous culture and language for which we have been persecuted. The marginalization of Imazighen is multifaceted and has long been characterized by extreme violence.

Even after European colonialism formally ended, Imazighen still do not have independence from Arab dominance in North Africa. Aside from being split across many states, which weakens resistance, post-‘independence’ Arabization policies imposed Arabic-language education across North African states.

These language policies were supposedly intended to ‘decolonize’ by replacing French with Arabic, a flawed idea considering that Arabic is not an Indigenous language in Tamazgha. In actuality, Arabization policies served to further engrain Arab colonialism in North Africa by imposing yet another foreign language, Arabic, while even banning Tamazight.

Due to the significant oppression of Imazighen for our language and ethnicity, a great deal of Amazigh activism has focused on language rights. The current state of Amazigh language rights varies between countries, but Tamazight is not systematically taught in any North African country and no Amazigh children receive mother tongue education.

This provides a significant disadvantage to Amazigh children, who are often banned from speaking their mother tongue in school and are violently punished for doing so.

Linguistic repression has meant that Tamazight has largely not benefitted from language development such as mass media production. As a result, the different dialects of Tamazight are not always mutually intelligible and a natural process of language standardization cannot occur. Opponents of Amazigh language rights argue that Tamazight is too difficult to learn or that the dialects are too disparate, but of course these issues cannot be addressed when there still exists legal discrimination against Tamazight.

One step of decolonization, as I have argued previously, is the rejection of colonial languages such as Arabic. This, however, is not the only thing needed for decolonization and the attainment of Indigenous rights. In addition to language issues, Amazigh activists fight against progressive Arabization and Islamization processes and often call for women’s rights and secularism as Indigenous values.

To make this Berber bread properly, you will need two different kinds of semolina flour, an extra-fine version you can buy here and regular semolina you can buy here. The Berbers use an unusual leavening method that gives a warm, earthy aroma to the loaves: a mix of semolina flour, water and garlic cloves that quickly ferments into a pungent starter. To make Paula’s Moroccan argan oil (native to the country)-enhanced almond butter, you MUST use culinary-grade argan oil, not cosemetic-grade! You can buy it here.

This flatbread is a fantastic addition to your dinner table, especially if you are serving any Moroccan or Algerian dishes to accompany it. There are many here on the blog, including this one! 🙂 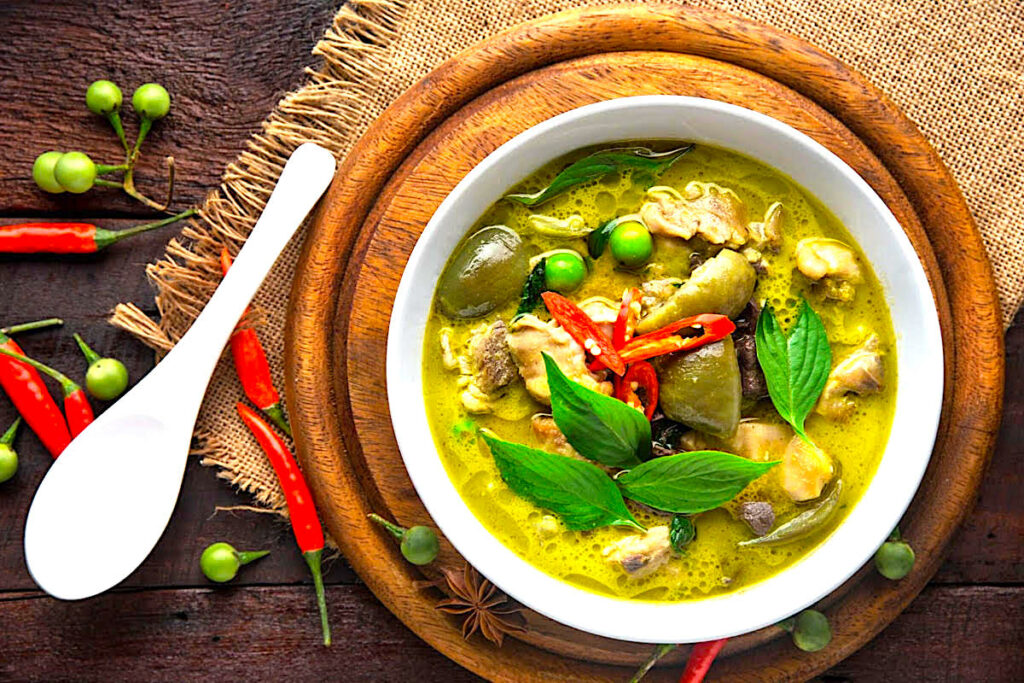 () Citizens! Happy New Year to all of TFD Nation, with the hopes that 2022 will NOT be “2020, too” and that we can all look forward to a day this year when the pandemic is AT LAST fully behind us all, as a distant, fading nightmare flees before the dawn! In the hopes of…