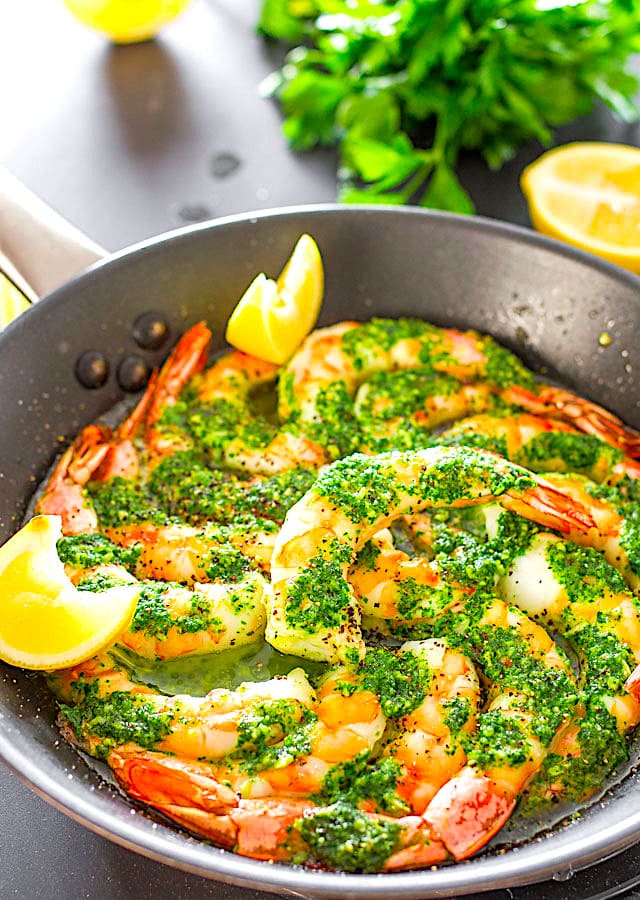 My Citizens, welcome to day 2 of TFD’s walk down memory lane – a whole week of iconic recipes from legendary U.S. restaurants that have sadly closed their doors.

Old Original Bookbinder’s was a seafood restaurant in 19th and 20th century Philadelphia that was well known for its lobsters and its Bookbinder Soup.

The restaurant was decorated with bas-reliefs of dead U.S. Presidents on its stained-glass facade and the Gettysburg Address written in bronze near the front door.

The lobby held the world’s largest indoor lobster tank; it could accommodate 350 lobsters. The President’s Room was preserved to its original condition; it included photographs of the first 42 U.S. presidents on its walls. A photograph of Frank Sinatra appeared over his regular booth, #25.

The restaurant’s history can be traced to the oyster saloon opened in 1893 on Fifth Street near South Street by Dutch-Jewish immigrant Samuel Bookbinder. In 1898, Bookbinder moved it to Second and Walnut Streets to be closer to the docks.

The restaurant left the family in the 1930s when it was bequeathed to the Jewish Federated Charities. John M. Taxin, the last owner’s grandson, bought it with partners Hyman B. Sichel and Jimmy Retana in 1945, according to city records.

A few years later, after buying out the partners, Taxin added “Old Original” to differentiate it from Bookbinders Seafood House, which two of Samuel Bookbinder’s grandsons opened in 1935 on 15th Street near Locust. The 15th Street restaurant closed in 2004; it is now an Applebee’s.

With the help of public relations men during World War II and the Korean War, when young men were sworn into the service at the Customs House a block away, Taxin offered free lunches to the recruits, who spread the word about the offer. Taxin, a philanthropist, also promoted the myth that the restaurant’s origin was 1865. Until he retired in the 1980s, he ran Bookbinder’s with his son, Albert Taxin.

This simple yet profound recipe was beloved by all Bookbinder’s regulars, who knew to order it even on the days it was off menu. I hope you enjoy it as much as I do, Citizens! 😀