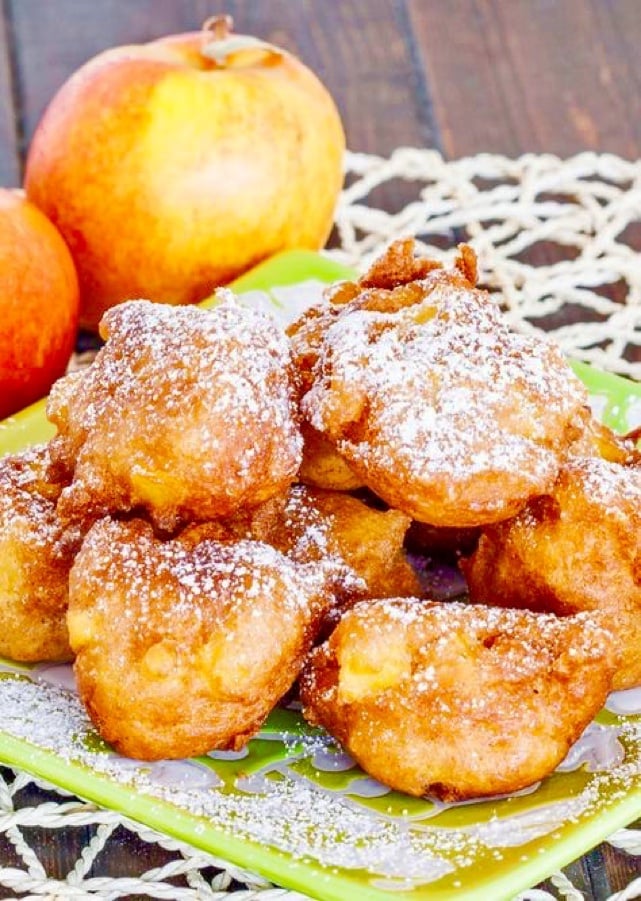 Lüchow’s (1882–1983) was a restaurant located at 110 East 14th Street at Irving Place in East Village (near Union Square) in Manhattan, New York City, with the property running clear through the block to 13th Street.

It was established in 1882 – at a time when the surrounding neighborhood was primarily residential – when a German immigrant, August Lüchow, purchased the cafe where he worked as a bartender and waiter.

Lüchow’s remained in operation at this place for a full century, becoming a favorite establishment for people in the entertainment world, helped by its proximity to the Academy of Music, the city’s opera house, as well as Steinway Hall and Tammany Hall, where other entertainment was offered.

Although in the 1930s columnist O. O. McIntyre had written “In a changing world, nothing changes at Lüchow’s”, eventually even the long-running establishment came to an end, closing after an attempt to stimulate business in 1982 by moving to the Theater District. This new effort failed and ended in 1984, leaving behind satellite locations which closed permanently in May 1986.

The 14th Street building was finally demolished in 1995 after being gutted by a fire the year before.

The German name Lüchow is pronounced lü’-kōv, with the “v” almost silent. The restaurant’s name has generally been pronounced lū’-chauz, just as an English speaking person would expect on seeing it.

The umlaut was left out between 1917 and 1950, which is said to have caused difficulties: “The absence of the umlaut had led many new customers to believe that the place was a Chinese restaurant,” according to The New York Times.

“Through the doors of Luchow’s pass all the famous people of the world.”
This was the legend seen on entering the main reception room, originally said by James Montgomery Flagg.

The Heidelberg Room featured the enormous 7’x10′ painting of The Potato Gatherers by Swedish artist August Hagborg, that Lüchow had purchased at the St. Louis World’s Fair in 1904, when he was there to run the food concession for the Tyrolean Alps Exhibit. The painting was still to be found in its place at the back of the New Room in 1980 – near the 13th Street entrance.

Also prominent in the Heidelberg Room was an extremely large model of the four masted clipper ship Great Republic, which was visible from the majority of tables in the six main rooms, in addition to numerous “small masterpieces of the Dutch, Austrian and Flemish schools”.

Multitudes of mounted animal heads and colorful beer steins having German and Austrian geographical significance – of varied and sometimes extreme size – were displayed throughout the room.

The Hunting (or Hunt) Room – where, as latter-day owner Jan Mitchell once observed “twenty-one mounted deer heads gaze in blank nonchalance upon the pleasant spectacle of their descendants being eaten with considerable satisfaction” – was especially prolific in regard to taxidermy, and provided a few big tables to accommodate the larger parties of guests within the public rooms.

The art nouveau “Diamond Jim Brady Room” was fitted out with matching cabinetry appointments and Tiffany glass, with arched mirrors of beveled glass and cut flowers across an expanse of marble and dark carved mahogany: “At one end stands the knightly figure of Lohengrin, and at the other, on the wall, broods a shaggy buffalo head obtained at the St. Louis World’s Fair. An oil painting of Bacchus appropriately surveys this scene from the opposite wall.”

The room was named after Diamond Jim Brady, a voracious eater who was referred to by one New York restaurateur as “the best twenty-five customers I ever had”. Brady was not a gangster, as some assumed, but a successful executive and founder of an automobile and railroad rolling stock manufacturer, the Standard Steel Car Company – later merged with Pullman – who had a passion for fancy jewelry. He said, “Each must have a good time in his own way.” Brady’s long-time eating companion was the noted actress Lillian Russell, for whom another room at Lüchow’s was named.

This fantastic dessert was a favorite of the cognoscenti who made the restaurant a second home – I hope you enjoy it, Citizens!