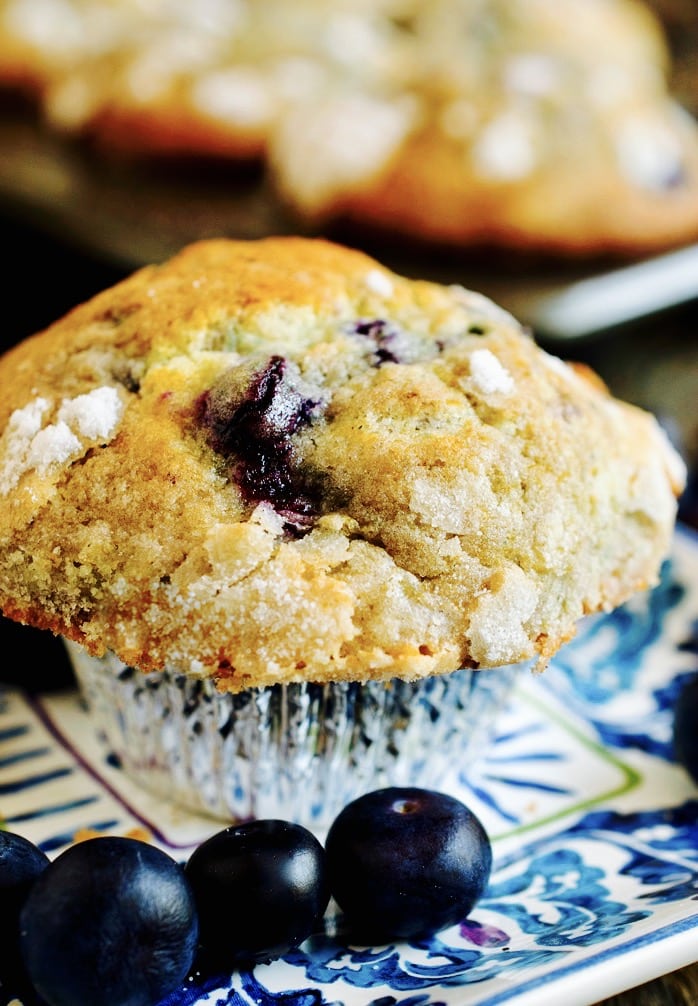 Citizens, your beloved Leader went to college in Massachusetts, and it was in that state that I first sampled these legendary muffins!

While most New Englanders have memories of shopping at Jordan Marsh, the Boston-based department store that peppered the local landscape from the 1860s to the late 1990s, it is Jordan Marsh Blueberry Muffins you hear about the most.

Muffins from a department store? Actually, that’s not so unusual. Like nearly all grand department stores of the era, the Jordan Marsh flagship store in Boston’s Downtown Crossing housed an on-site cafe, or bakery, that served refreshments to shoppers.

No doubt it offered up a variety of tempting, sugary treats, but a certain recipe for blueberry muffins caught on, making the bakery (and the store) famous.

Back in 2012, Yankee ran an essay by Ann Hood titled “Confessions of a Marsha Jordan Girl,” which recalled how New England’s iconic department stores (both Jordan Marsh and Filene’s) offered a taste of elegance and sophistication to 1970s New England teens. She remembered the Jordan Marsh Blueberry Muffins like this:

They came all the way from Boston, from the Jordan Marsh bakery. I’d never been to Boston, never been to Jordan Marsh. It loomed large and sparkling in my imagination. I thought it must look like a palace, its floors filled with dazzling mirrors and fancy women spritzing perfume at customers as they passed. We had department stores in Rhode Island, sure—but none that produced muffins the size of those, none the size of Jordan Marsh’s, none that dwelled in a city like Boston.

In the mid-1990s, after more than 100 years of operation, Jordan Marsh (which also included stores in Florida beginning in the late 1950s) was eventually folded into the Macy’s chain, and the glory days of the enormous Jordan Marsh blueberry muffins ended. Thankfully, the recipe lives on (thanks in large part to reprints from The Boston Globe).

Citizens, I fell in love with these muffins during college and they are a wonderful treat that deserve their legendary reputation! I hope you will see fit to try them at your earliest opportunity! 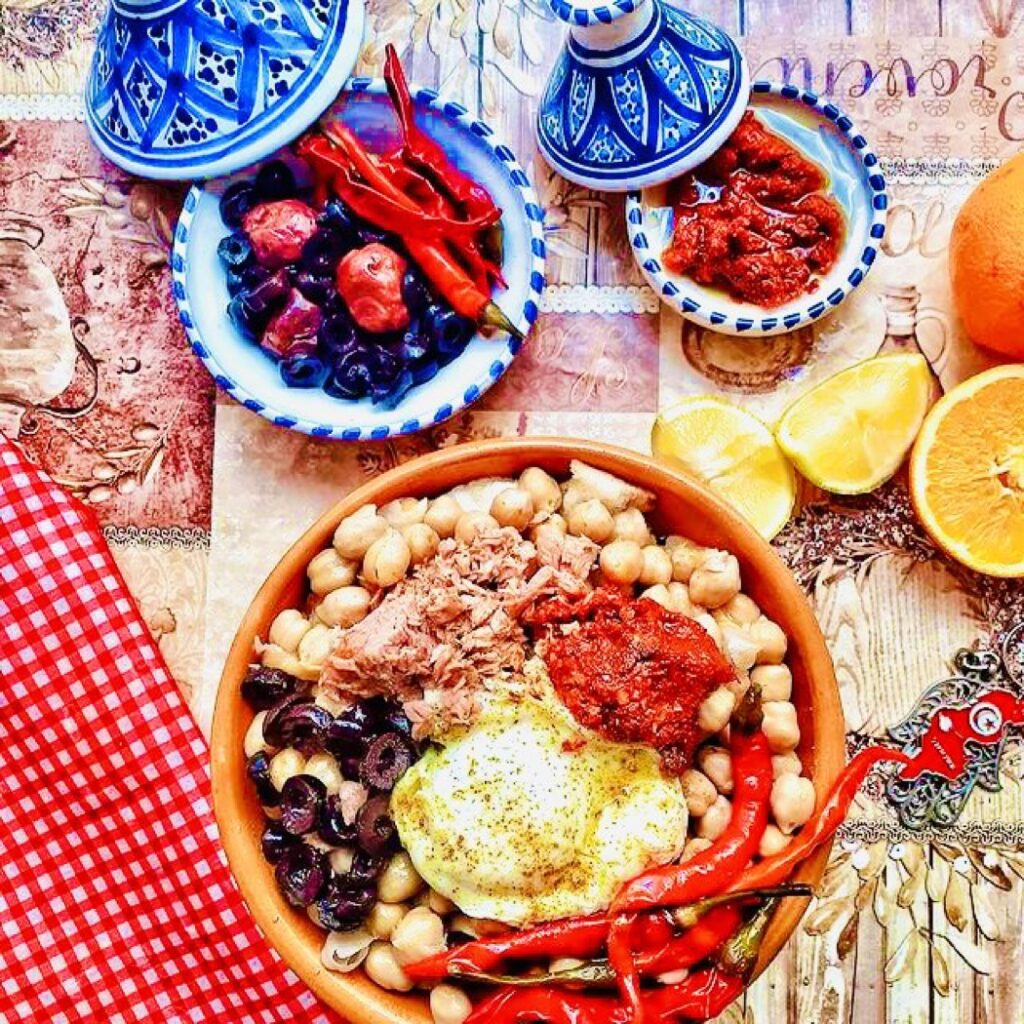 () My glorious and unmatched Citizens! This evening marks the start of the holy month of Ramadan, a hugely-important holiday to those of the Islamic faith – so first things first: For this particular post, I will be sharing a recipe that will be most compelling to my Muslim Citizens, as Ramadan involves a day-long…