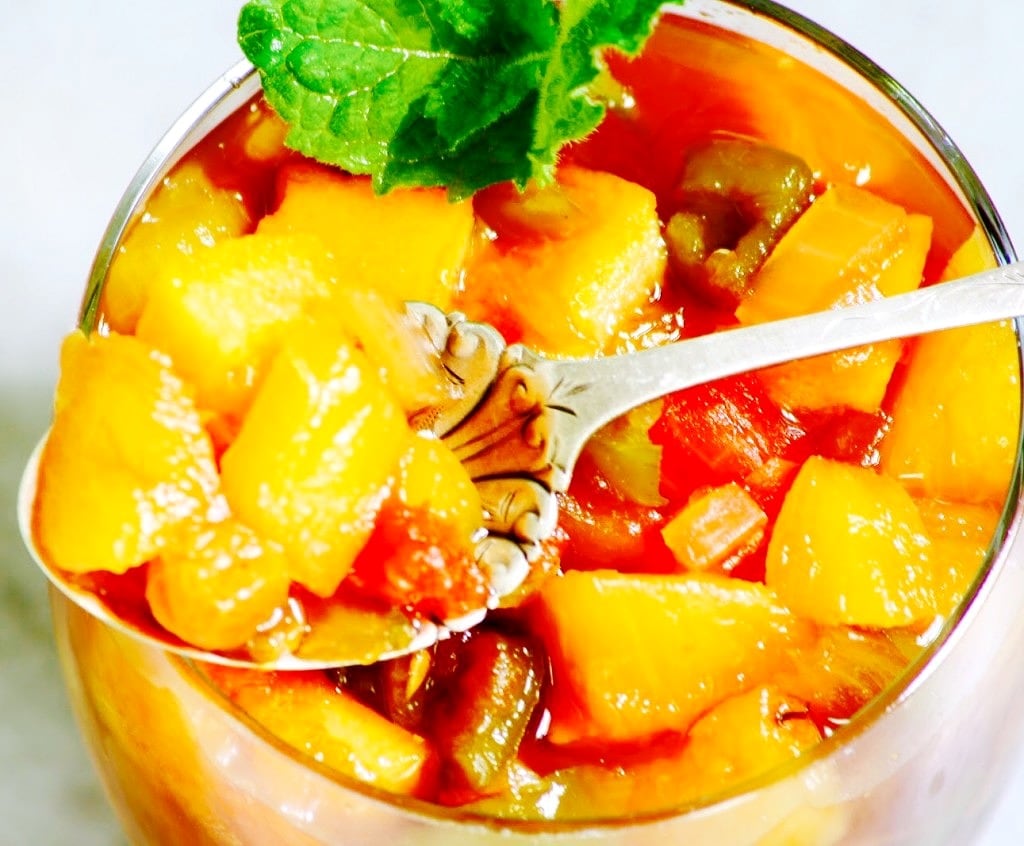 Citizens, the Republic of Zambia is a landlocked country in Southern Africa, neighboring the Democratic Republic of the Congo to the north, Tanzania to the north-east, Malawi to the east, Mozambique, Zimbabwe, Botswana and Namibia to the south, and Angola to the west.

The capital city is Lusaka, in the south-central part of Zambia. The population is concentrated mainly around Lusaka in the south and the Copperbelt Province to the northwest, the core economic hubs of the country.

Originally inhabited by Khoisan peoples, the region was affected by the Bantu expansion of the thirteenth century. After visits by European explorers in the eighteenth century, Zambia became the British protectorate of Northern Rhodesia towards the end of the nineteenth century.

For most of the colonial period, Zambia was governed by an administration appointed from London with the advice of the British South Africa Company.

On October 24, 1964, Zambia became independent of the United Kingdom and prime minister Kenneth Kaunda became the inaugural president. In 2010, the World Bank named Zambia one of the world’s fastest economically reformed countries.

For many Zambians, the staple food is maize/corn. The local cuisine is based on nshima, a stiff porridge made from ground maize. For breakfast, nshima is usually served thin and sometimes with sugar. For lunch and dinner, the consistency is thicker (like mashed potato) and it is eaten with a tasty relish of meat, fish or vegetables.

Other local dishes include ifisashi (green vegetables in peanut sauce) and samp (a crushed maize and bean dish). Thanks to the long influence of the British Empire on the country in the 19th century, chutney and curries from India became integrated into the local cuisine.

Citizens, use this delicious pineapple chutney with any curries you might serve – I’ve added a few extra spices and heat to the classic Zambian recipe. I’ve also changed the recipe to include microplaned zests of orange and lemon instead of leaving the rind attached to the fruit. You can buy muscavado sugar here and candied ginger here.

Do NOT follow this link or you will be banned from the site! Click here to see our Privacy Policies, Citizen!
593shares
wpDiscuz
1
0
Would love your thoughts, please comment.x
()
x
| Reply