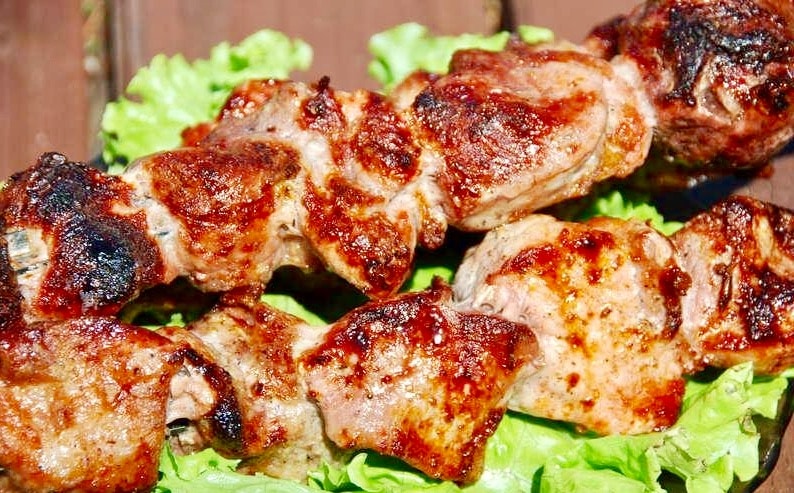 Citizens, it is a well-known fact amongst many in Central Asia and the former Soviet Union that the grillmasters of the Silk Road country of Turkmenistan are some of the finest in the region!

Turkmenistan has been at the crossroads of civilizations for centuries. In medieval times, Merv was one of the great cities of the Islamic world and an important stop on the Silk Road, a caravan route used for trade with China until the mid-15th century.

Turkmenistan possesses the world’s fourth largest reserves of natural gas resources. Most of the country is covered by the Karakum (Black Sand) Desert. Since 1993, citizens have received government-provided electricity, water and natural gas free of charge.

Shashlyk are a form of Shish kebab, made from lamb or chicken. They’re popular in varied places such as Turkey, Mongolia, Morocco, Pakistan, Israel and other countries, where you can often find them being roasted over wood, charcoal or coal by street vendors.

These are cooked on grills known as ‘Mangals’, which is the Middle Eastern name for barbecue that closely resembles a South African braai.

After much research, I found this spectacular site disclosing the hidden secrets of the Turkmenski grillmasters!

As noted on the site:

Finding the secret ingredient of Turkmen shashlyk may be difficult, since the roasted flavor comes from the dangerously endangered desert wood Saxahual. If you can’t take a poaching trip to the Kara Kum desert, charcoal seems to be in order, at the very least. (TFD suggests mesquite charcoal as the only acceptable alternative).

Whether you want to actually lay the skewers across the grill or place them on an oiled grate is also up to you and the dimensions of your grill space.

Spray the cooking shashlyk with a baklashka (plastic bottle) of vinegar always makes you look like a real shashlyk master.

I’ve adapted his recipe to use my favorite Georgian shashlyk spice mix (I prefer it to the Russian packaged version he uses) and I also spec Georgian mineral water. 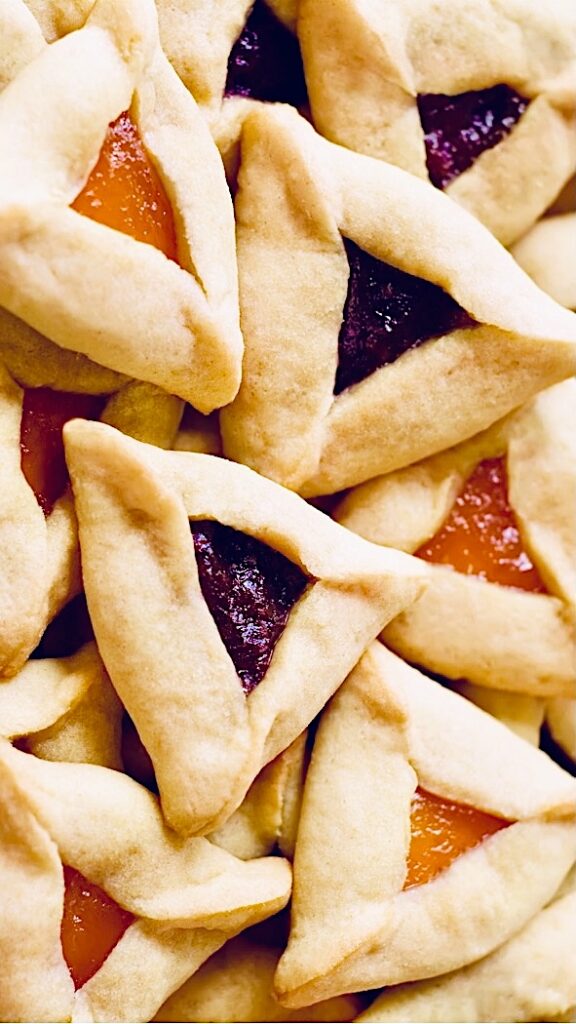 () My Citizens – as those of you who are regulars here at TFD Nation know, I have been grappling with an unprecedented episode of major clinical depression over the last two weeks. The struggle is real, but I am hopeful of seeing the light at the end of the tunnel soon (and hoping it’s…