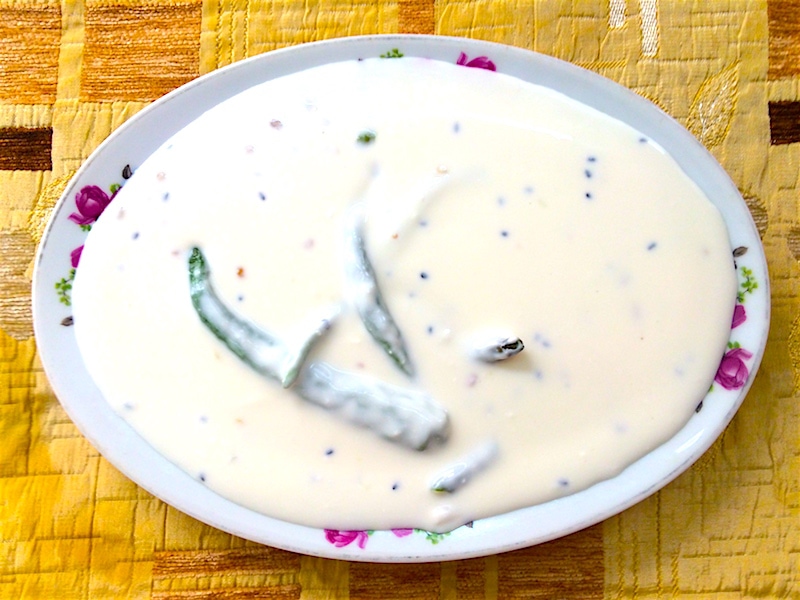 Citizens, the ancient country of Sudan (Jumhuriyat ad-Dimuqratiya as-Sudan) is the widest African state, situated in the North-East of Africa. The natural terrain of Sudan is characterized by a wide range of climates and terrains – tropical forests, steppes and savannas, but there are also many lakes, swamps and rivers in the Southern areas. Its capital is Khartoum, the political, cultural and commercial centre of the nation.

It is bordered by Egypt to the north, the Red Sea, Eritrea, and Ethiopia to the east, South Sudan to the south, the Central African Republic to the southwest, Chad to the west and Libya to the northwest. It is the third largest country in Africa. The River Nile divides the country into eastern and western halves. Its predominant religion is Islam.

Sudan was home to numerous ancient civilizations, such as the Kingdom of Kush, Kerma, Nobatia, Alodia, Makuria, Meroë and others, most of which flourished along the Nile. During the pre-dynastic period Nubia and Nagadan Upper Egypt were identical, simultaneously evolved systems of pharaonic kingship by 3300 BC. By virtue of its proximity to Egypt, the Sudan participated in the wider history of the Near East inasmuch as it was Christianized by the 6th century, and Islamized in the 15th.

Sudanese cuisine has been changing and evolving gradually, but most of the dishes remain simple and natural. The basic spices, such as peppers or garlic were brought in Sudan by the Arab and Syrian traders and settlers, who became established in Sudan during Turkish rule of the area.

Besides the spices, the Arabians also introduced some of the veggies and fruits that are still used today in Sudan, but were unknown in this country before them.

Sudanese cuisine has various influences, but none of them is dominating the regional culinary cultures.

The Northern Sudan tends to have a very simple cuisine. In here, when it was a food crisis back in older times and wheat flour was the basic ingredients, people invented a dish called gourrassa, made of Wheat and in a circular shape.

In the East of the country, the moukhbaza is the most consumed dish, made of banana paste. In this part of Sudan, the Ethiopian influences are very much felt in the local culinary culture.

In the West, there are many tribal groups with different cooking styles, but all foods remain simple. Dairy products and milk are the staple aliments, as cows and sheep are met everywhere in the West.

The porridge is locally called aseeda dukhun, which is served with a dry meat stew, called sharmout abiyad. Stews are also made with vegetable roots, like the mix kawal stew.

In the South of Sudan, there are many rivers and swamps, so this region has a unique flora and fauna. Among the most common meals, there are the fish dishes, which are consumed with rice or porridge. In the South, the aseeda is made with sorghum, bafra (plant similar to potatoes), mouloukhiya and Peanut butter.

In the center of the country, there is the fassikh, made of fish with onions and tomato sauce. In this region, the Egyptian influences are very obvious.

This delicious recipe, known as “mish” in Arabic, shows several outside influences and is popular throughout the country. ! ☺

My recipe is based on one I found on the excellent sudanesekitchen.com website, but I’ve added a bit more garlic and ground several of the previously whole spices for added flavor. 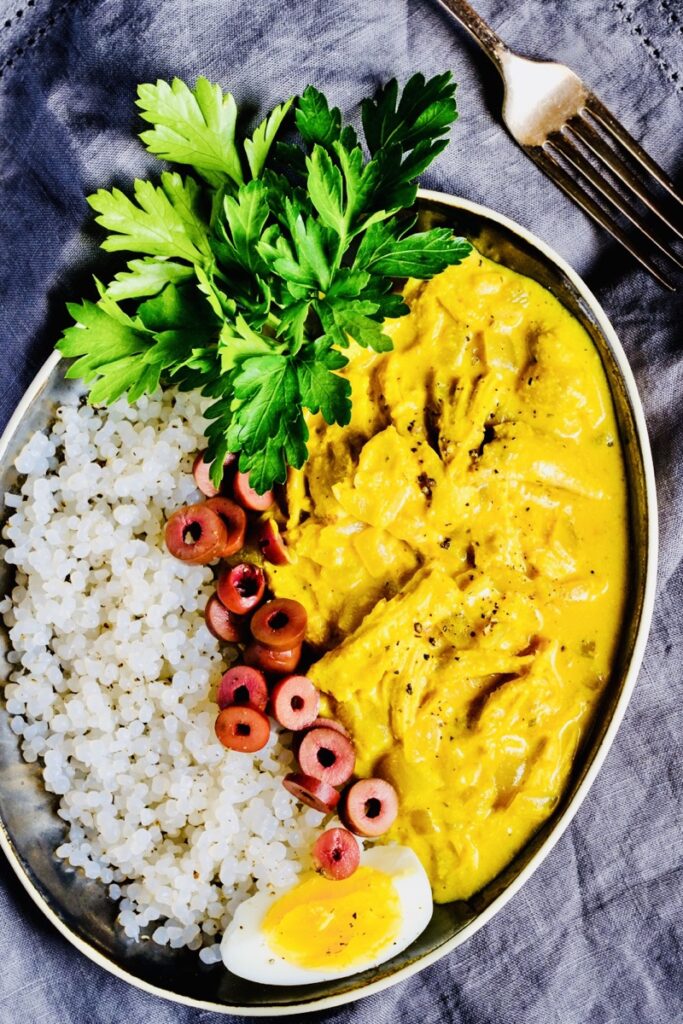 () Citizens! First off, please accept My best wishes for a very merry Christmas and happy holiday season to all of TFD Nation, noted as I reign supreme in My sanctum sanctorum perched here on the shoulders of Mt. Erebus in Antarctica! As Our gastronomic world domination plans become an unstoppable tsunami of revolutionary zeal,…