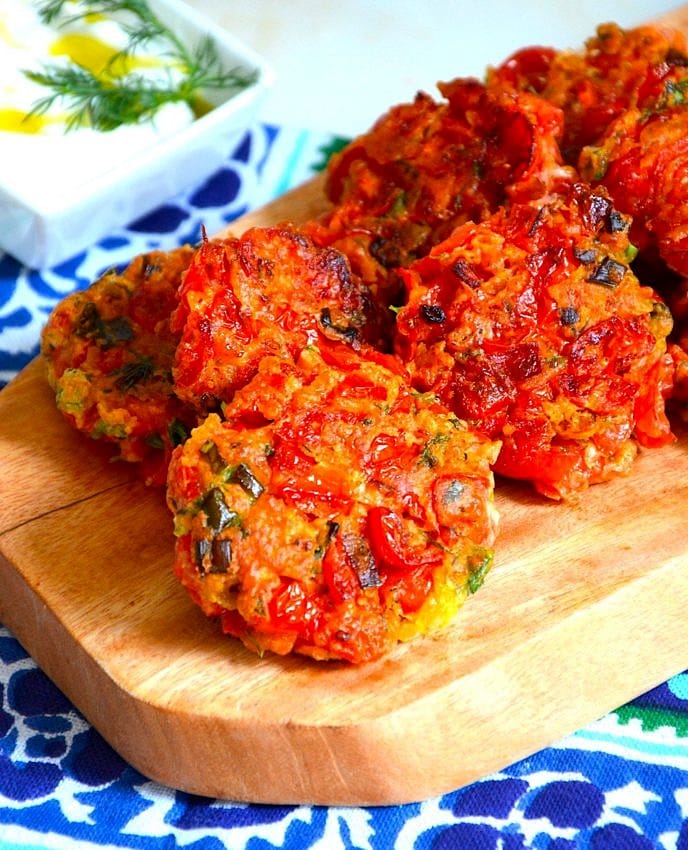 Citizens, your well-traveled polymath – I, the mighty TFD – was privileged to have once spent a Summer in my youth excavating archæological sites across Europe and Africa, including the amazing island of Santorini (known as Thera in ancient Greek).

It is the largest island of a small, circular archipelago which bears the same name and is the remnant of a volcanic caldera. It forms the southernmost member of the Cyclades group of islands, with an area of approximately 73 km2 (28 sq mi) and a 2011 census population of 15,550. The municipality of Santorini includes the inhabited islands of Santorini and Therasia and the uninhabited islands of Nea Kameni, Palaia Kameni, Aspronisi, and Christiana.

Excavations starting in 1967 at the Akrotiri site under the late Professor Spyridon Marinatos have made Thera the best-known Minoan site outside of Crete, homeland of the Minoan culture.

Only the southern tip of a large town has been uncovered, yet it has revealed complexes of multi-level buildings, streets, and squares with remains of walls standing as high as eight meters, all entombed in the solidified ash of the famous eruption of Thera.

As noted on the excellent blog petersommer.com:

Santorini is one of Greece’s best-known travel destinations. It is especially famous for its remarkable volcanic setting, the whole island forming an enormous volcanic caldera, and its extraordinary archaeological wealth, including the world’s best preserved Bronze Age settlement at Akrotiri, and the impressive historical city of Thera.

But Santorini is also famous for culinary reasons: the island is distinguished by some very specific local products, including Assyrtiko wine, Santorini fava and the Tomatinia Santorinis, the tiny Santorini Tomato.

The latter, the Santorini Cherry Tomato is a special agricultural product with a unique history and identity. Since 2013, it is classed as P.D.O. (Protected Designation of Origin) within the European labeling scheme, based on the specific characteristics of the product, namely the actual plant (lycopersicum esculentum Mill.) in conjunction with the distinctive volcanic soil and the unusually dry (anhydrous) climate conditions of the island, as well as the traditional farming methods employed by its producers.

Legend holds that the primary variety originated from Egypt and was brought to Greece in the early 19th century by an abbot of the Capuchin monastery of Syros (the capital island of the Cyclades). However, a more likely scenario is that cultivation began in 1875, when local ships started to deliver large quantities of pumice to Egypt, where it was needed for the construction of the Suez Canal. They may have brought tomatoes or tomato seeds with them on their return voyages.

By the turn of the 20th century, cultivation and trade of the new tomatinia was blooming: No less than 14 factories operated on the island, exporting cherry tomatoes to Europe and Russia, alongside with the famous Vinsanto wine used then by priests in both Russia and the Vatican during the Holy Communion.

After the Bolshevist Revolution and the closure of the Russian churches, cherry tomatoes became the main export product of the island, alongside pumice. Unfortunately, the success story of the tomatinia and the thriving local industry based on it came to a sudden end, due to the strong earthquake of 1956, but also to international competition. A further blow came in form of the rapid growth of tourism, transforming the island into the one of the most famous destinations in Mediterranean.

Today, the cultivation of the Santorini tomato has seen a successful restart, and a local cooperative factory produces a very tasty tomato paste. Their high agronomic value, showing resistance to drought and various diseases, as well as their high concentration of carbohydrates, endowing them with a flavour combining notable sweetness with bright acidity, has made these small round tomatoes a perfect base for delicious fresh salads and a range of appetizers (meze dishes).

Citizens, this recipe is a perfect way to use up the late Summer bounty of tomatoes, zucchini and onions crowding the produce area of your market or garden! My version adds a touch of fresh basil and oregano to enhance the classic recipe that uses fresh mint in lavish amounts. This is basically fried gazpacho!