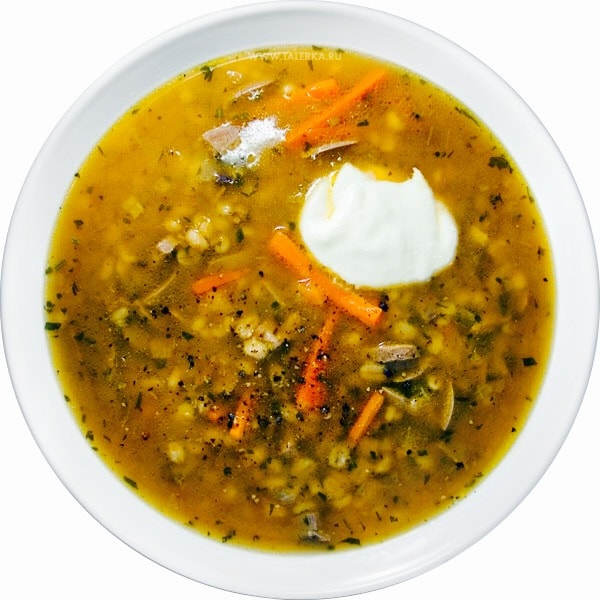 Citizens, Rassolnik is a traditional Russian soup made from pickled cucumbers, pearl barley, and meat. A vegetarian variant of rassolnik also exists, usually made during Lent.

Surprisingly, it doesn’t taste strongly of pickles, as all the other ingredients balance out the flavor and give the soup a tart and delicious savor.

The dish is known to have existed as far back as the 15th century, when it was called kalya.

Rassolnik became part of the common Soviet cuisine and today it is also popular in Ukraine and Belarus. A similar dish is common in Poland, where it is known as zupa ogórkowa (literally cucumber soup).

The key part of rassolnik is the rassol, a liquid based on the juice of pickled cucumbers with various other seasonings. It is a favorite hangover treatment in Russia.

My version is herbal, tangy and quite traditional, Citizens!

…especially after an evening of overindulgence from Vodka… 😉 Enjoy this as part of a multi-course Russian feast, always including an old-school Salad Olivier of course in the proper Russian feasting tradition! 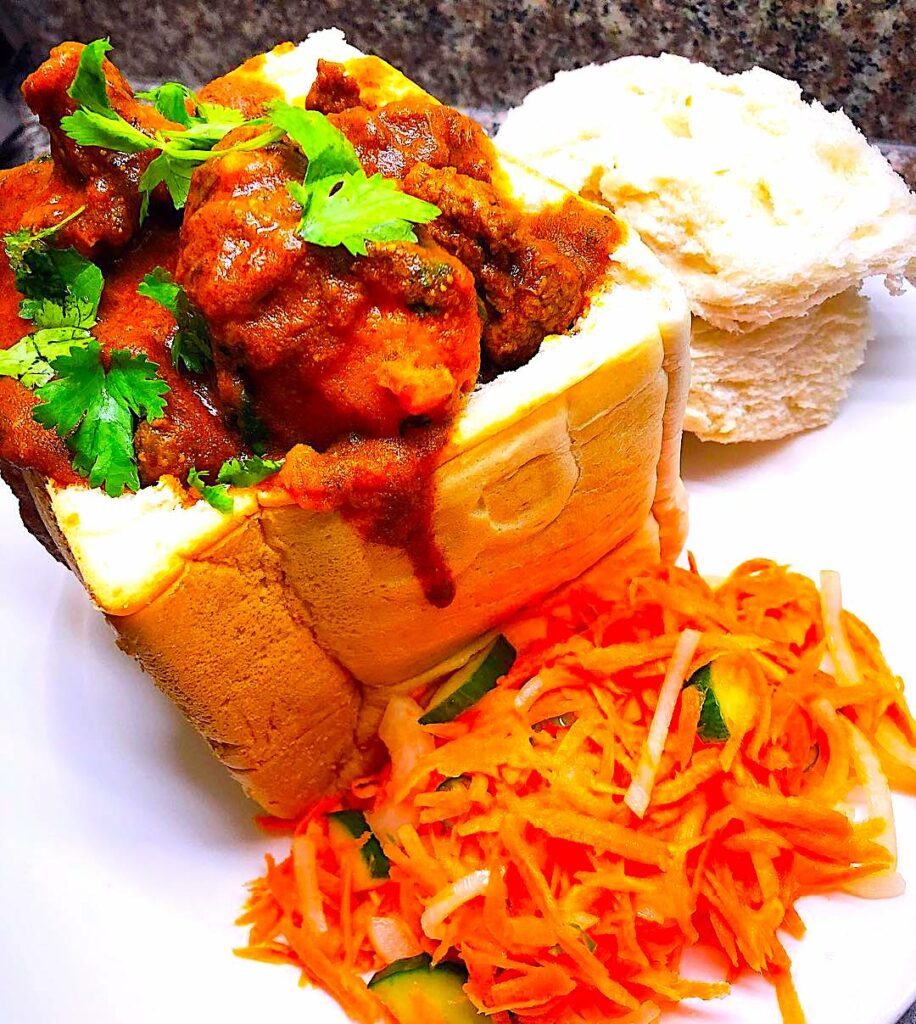 () December 26 2021 update: Just 6 hours after I posted this, it was reported that the great Archbishop Desmond Tutu, the Nobel Peace prize laureate who helped end apartheid in South Africa, has died aged 90. He will be sorely missed…  My Citizens! As promised in my previous post, My Christmas/Holiday gift to all…