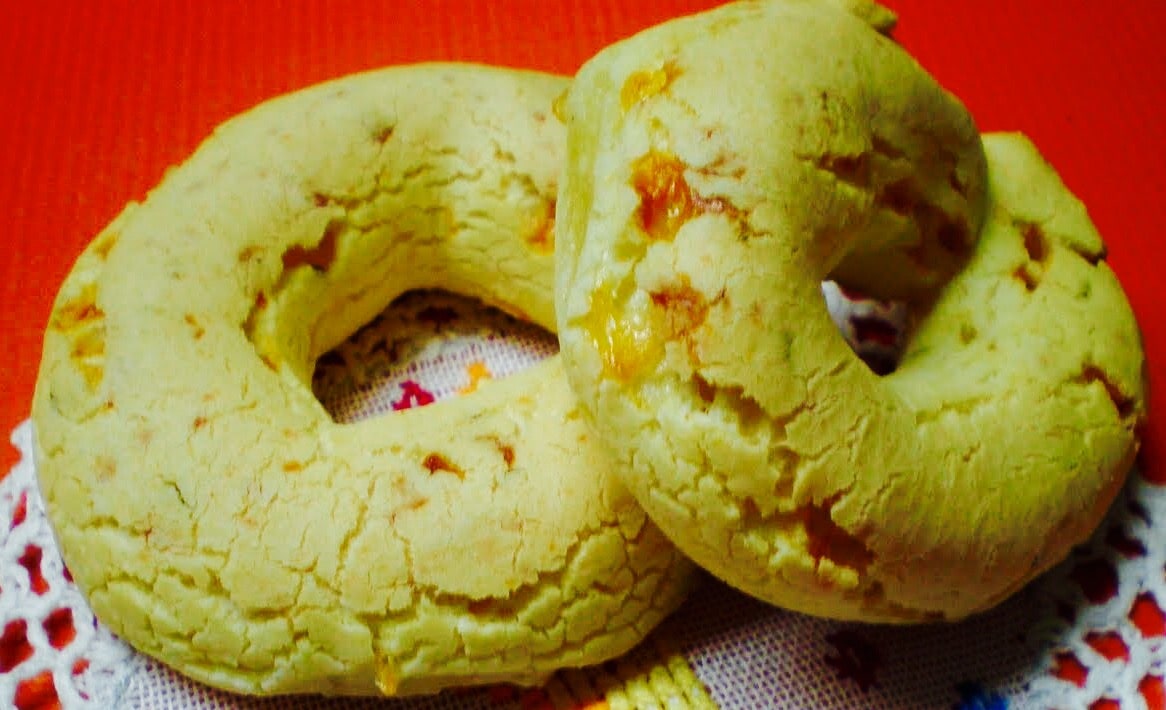 Citizens, it is Easter Sunday and for those celebrating, I wish you all a very happy holiday!

This recipe from the proud country of Paraguay is closely associated with Holy Week and Easter Sunday and is a delicious way to bring a bit of South America to this spiritually uplifting day.

Paraguay, officially the Republic of Paraguay, is a landlocked country in central South America, bordered by Argentina to the south and southwest, Brazil to the east and northeast, and Bolivia to the northwest.

Paraguay lies on both banks of the Paraguay River, which runs through the center of the country from north to south. Due to its central location in South America, it is sometimes referred to as Corazón de Sudamérica (“Heart of South America”).

The indigenous Guaraní had been living in Paraguay for at least a millennium before the Spanish conquered the territory in the 16th century.

Spanish settlers and Jesuit missions introduced Christianity and Spanish culture to the region. Paraguay was a peripheral colony of the Spanish Empire, with few urban centers and settlers.

Following independence from Spain in 1811, Paraguay was ruled by a series of dictators who generally implemented isolationist and protectionist policies.

Through the 20th century, Paraguay continued to endure a succession of authoritarian governments, culminating in the regime of Alfredo Stroessner, who led South America’s longest-lived military dictatorship from 1954 to 1989.

He was toppled in an internal military coup, and free multi-party elections were organized and held for the first time in 1993.

As of 2009, Paraguay’s population was estimated to be at around 6.5 million, most of whom are concentrated in the southeast region of the country. The capital and largest city is Asunción, of which the metropolitan area is home to nearly a third of Paraguay’s population.

In contrast to most Latin American nations, Paraguay’s indigenous language and culture, Guaraní, remains highly influential. Guaraní is recognized as an official language alongside Spanish, and both languages are widely spoken in the country.

Chipá is a type of deliciously chewy, baked, cheese-flavored roll or donut that is a popular snack and breakfast food in Paraguay and northern Argentina.

Its origin is uncertain; it is speculated that the recipe has existed since the eighteenth century. It is inexpensive and often sold from streetside stands and on buses by vendors carrying a large basket with the warm chipa wrapped in a cloth.

The name is from the indigenous Guaraní language and it is also known as chipa, chipacito or chipita.

Chipá has been prepared in the Guarani region (northern Argentina, Paraguay and areas of Brazil) since humans settled in the area.

Originally, the Guarani people prepared it only with cassava starch and water.

After the arrival of the colonists and Jesuit missionaries, and with the introduction of cattle, chickens and new products derived from this livestock (such as cheese and eggs), chipá began to gradually evolve into the widely-used recipe of the early 21st century.

In Paraguay, it’s traditional to just eat chipá during the semana santa (holy week) since you’re not supposed to be eating meat.

My version does make a few changes to the canonical recipe (all noted), with the primary adaptation being that I use fennel seeds instead of anise seeds. I find anise too intense a flavor for my personal taste and fennel is the same flavor profile. Feel free to use both anise and the noted cheeses for a traditional recipe, Citizens! You can buy the needed cassava flour from Amazon here. Try this recipe with another great South American recipe for empanadas here.

Do NOT follow this link or you will be banned from the site! Click here to see our Privacy Policies, Citizen!
1899shares
wpDiscuz
14
0
Would love your thoughts, please comment.x
()
x
| Reply