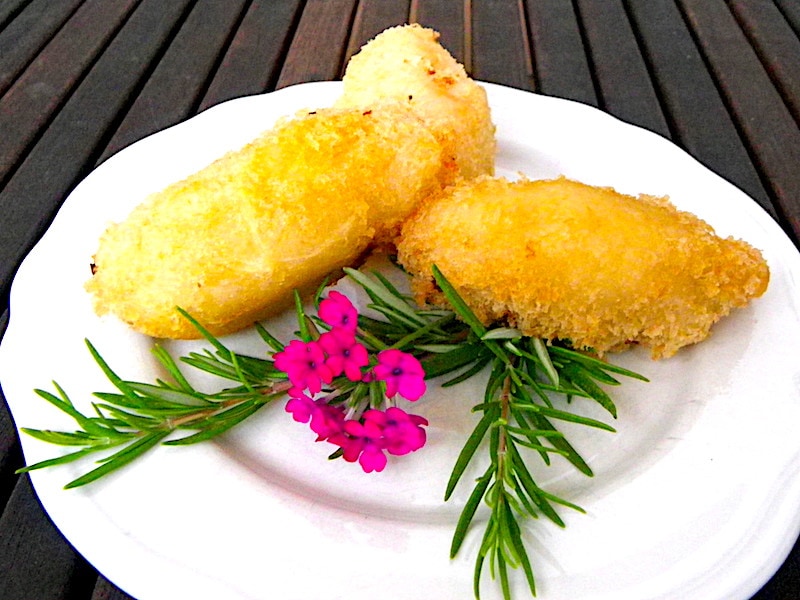 Citizens, Panama, officially called the Republic of Panama (Spanish: República de Panamá), is a country considered to be entirely in North America or Central America.

It is bordered by Costa Rica to the west, Colombia (in South America) to the southeast, the Caribbean Sea to the north and the Pacific Ocean to the south. The capital and largest city is Panama City, whose metropolitan area is home to nearly half of the country’s 3.9 million people.

With the backing of the United States, Panama seceded from Colombia in 1903, allowing the Panama Canal to be built by the U.S. Army Corps of Engineers between 1904 and 1914. In 1977 an agreement was signed for the total transfer of the Canal from the United States to Panama by the end of the 20th century, which culminated on 31 December 1999.

Revenue from canal tolls continues to represent a significant portion of Panama’s GDP, although commerce, banking, and tourism are major and growing sectors. In 2015 Panama ranked 60th in the world in terms of the Human Development Index.

Since 2010, Panama remains the second most competitive economy in Latin America, according to the World Economic Forum’s Global Competitiveness Index. Covering around 40 percent of its land area, Panama’s jungles are home to an abundance of tropical plants and animals – some of them to be found nowhere else on the planet.

This delicious dish is a Panamanian favorite: yuca is also known as cassava or yucca, BTW.

As noted on the excellent blog 196flavors.com:

Carimañola consists of mashed cassava, which is filled with beef, chicken or cheese, depending on the area where it is prepared. These snacks are then deep fried and served with condiments like aji or suero.

It is difficult to determine the history of this dish, although the etymology of the word carimañola appears to come from carmañola which derives from the French carmagnole.

Carmagnole was a short jacket worn by working-class militants called sans-culottes adopted from the Piedmontese peasant costume whose name derives from the town of Carmagnola. These jackets, which became fashionable in Paris during the French Revolution (1789-1799) gave the name to the song “carmagnole” which was the most popular song during the French revolution.

It is possible the name of this dish comes from the times of the French Revolution, and it refers to cassava wrapping

I choose to serve these with a delicuous and spicy dipping sauce straight out of Peru – it’s not authentically Panamanian to do this, but it is delicious! My filling is also much more complex than your typical carimañola, but this is as expected here at TFD nation!

3 pounds of yuca, peeled and cut into chunks (fresh or frozen) – If you are using a potato masher, remove the stringy fibers from the core of the yuca before mashing
1 tablespoon canola oil
1 tablespoon kosher salt

Place yuca in a large heavy pot with enough cold water to cover by two inches. Add about 2 tablespoons of salt and bring to a boil over medium-high heat. Adjust heat to maintain a gentle simmer and cook the yuca until it’s tender but not too soft, about 15-20 minutes.

While still hot, remove yuca with a slotted spoon or tongs and run through a food mill or place in a bowl and mash with a potato masher.* The yuca will become more difficult to process as it cools so reserve a small amount of the cooking water to add to the yuca by the spoonful as needed. Blend in one tablespoons of oil and one tablespoon of salt. Form into a smooth but stiff mass and set aside.

Heat the oil in a large skillet over medium heat. Add the onions, scallions and peppers and sauté about 3 minutes until translucent. Add the garlic and sauté an additional 2 minutes.

Add the beef and break it up so there are no lumps. Add the tomato paste, wine, Worcestershire sauce, oregano, cumin, sugar, salt and pepper and simmer covered over medium heat for 15-20 minutes, stirring occasionally until mostly dry. Add capers and parsley and adjust the seasoning.

Divide yuca dough into 20-25 individual pieces rolled into 1 ½ – 2” balls. Create a well in the center of each ball and fill with one tablespoon of picadillo. To form the carimañolas, gently push the filling into the center as you close dough around it forming a diamond shaped fritter. Repeat with the remaining dough balls.

Carefully add to oil 2-3 carimañolas at a time and fry until golden, turning occasionally, about 3-4 minutes total.

Drain directly on cooling rack placed over lined baking sheet or on paper towels. Serve with Ají sauce on the side.

Note – If you would like to save them for later, lightly sprinkle the freshly formed carimañolas with flour and place in a baking sheet in the freezer for about 30 minutes. Remove from the freezer and store in a ziploc bag until ready to fry.

For the Aji sauce:

Combine all except mayonnaise in a blender. Blend on high speed until smooth paste forms. Add mayonnaise and blend until homogenous. Transfer to a bowl and season to taste with salt and pepper. Unused sauce can be stored in a covered container for up to 1 week