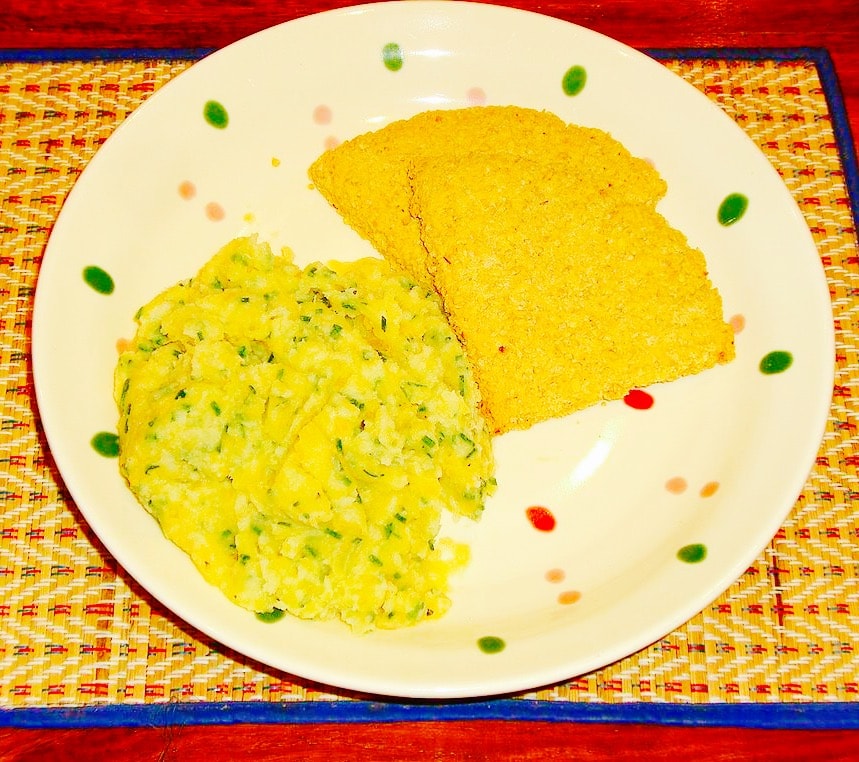 Citizens, Clapshot is a traditional Northern Scottish side dish that originated in the Orkney Islands and is traditionally served with haggis, oatcakes, mince, sausages or cold meat.

Orkney (Scottish Gaelic: Arcaibh), also known as the Orkney Islands, is an archipelago in the Northern Isles of Scotland, United Kingdom.

Situated off the north coast of Great Britain, Orkney is 16 kilometres (10 mi) north of the coast of Caithness and comprises approximately 70 islands, of which 20 are inhabited.

The largest island, Mainland, often referred to as “the Mainland”, has an area of 523 square kilometres (202 sq mi), making it the sixth-largest Scottish island and the tenth-largest island in the British Isles. The largest settlement and administrative centre is Kirkwall.

The name “Orkney” dates back to the 1st century BC or earlier, and the islands have been inhabited for at least 8,500 years. Originally occupied by Mesolithic and Neolithic tribes and then by the Picts, Orkney was invaded and forcibly annexed by Norway in 875 and settled by the Norse.

The Scottish Parliament then re-annexed the earldom to the Scottish Crown in 1472, following the failed payment of a dowry for James III’s bride, Margaret of Denmark.

Orkney contains some of the oldest and best-preserved Neolithic sites in Europe, and the “Heart of Neolithic Orkney” is a designated UNESCO World Heritage Site.

Orkney is one of my favorite places, and I had the privilege of seeing several ancient standing stones and perhaps the oldest human habitation ever excavated, Skara Brae! Not to mention the fantastic Whisky distillery of Highland Park.

Plus, there is a possibility that the island of Hoy in the Orkneys and I may soon be connected on a deeply personal level – more to come on this at a later date. 🙂

Clapshot is created by the combined mashing of swede turnips (aka rutabagas) and potatoes (“neeps and tatties”) with the addition of chives, butter or dripping, salt and pepper; some versions include onions. It is sometimes called Clapshaw or Orcadian Clapshot.

White turnips are not a substitute for rutabaga. Rutabaga has a purple skin and yellow/orange flesh. The flavor is better after a frost but a spell in the freezer may be a decent substitute.

This is my version of the classic recipe that I hope you enjoy, Citizens!

Do NOT follow this link or you will be banned from the site! Click here to see our Privacy Policies, Citizen!
1569shares
wpDiscuz
0
0
Would love your thoughts, please comment.x
()
x
| Reply