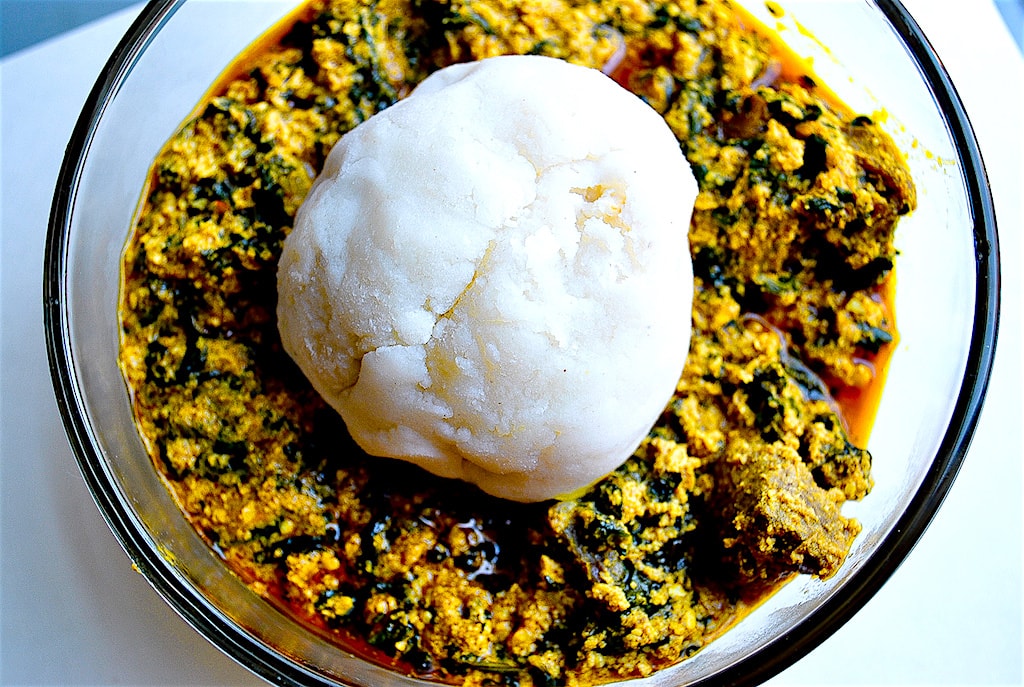 Citizens, Nigeria is a federal constitutional republic in West Africa, bordering Benin in the west, Chad and Cameroon in the east, and Niger in the north. Its coast in the south lies on the Gulf of Guinea in the Atlantic Ocean. It comprises 36 states and the Federal Capital Territory, where the capital, Abuja is located. Nigeria is officially a democratic secular country.

Modern-day Nigeria has been the site of numerous kingdoms and tribal states for millennia. The modern state originated from British colonial rule beginning in the 19th century, and the merging of the Southern Nigeria Protectorate and Northern Nigeria Protectorate in 1914. The British set up administrative and legal structures whilst practising indirect rule through traditional chiefdoms.

Nigeria became a formally independent federation in 1960, and plunged into a civil war from 1967 to 1970. It has since alternated between democratically-elected civilian governments and military dictatorships, until it achieved a stable democracy in 1999, with its 2011 presidential elections being viewed as the first to be conducted reasonably freely and fairly.

The country is viewed as a multinational state, as it is inhabited by over 500 ethnic groups, of which the three largest are the Hausa, Igbo and Yoruba; these ethnic groups speak over 500 different languages, and are identified with wide variety of cultures. The official language is English. Nigeria is divided roughly in half between Christians, who live mostly in the southern part of the country, and Muslims in the northern part. A minority of the population practise religions indigenous to Nigeria, such as those native to Igbo and Yoruba peoples.

Egusi soup is a delicious and very popular Nigerian soup/stew thickened with ground Egusi (an African melon) seeds and enriched with assorted meat, vegetables fish and spices. Typical leaf vegetables for egusi soup include bitterleaf, celosia and spinach. Other typical vegetables include tomatoes and okra, with normal seasonings including chili peppers, onions, and iru (fermented beans). Typical meats include beef, goat, fish, shrimp, or crayfish and it is actually one of the most popular Nigerian soups used for eating with starches such as Pounded Yams, Eba, fufu and wheat meal.

Yoruba people in general and quite notably the people of Ọṣun State – especially the Ijesha people – eat ‘Iyan and Egusi’, a pounded yam and egusi soup. It is also popular in other parts of west Africa and the cooking methods differs from place to place.

Citizens, I hope you will try this very popular African recipe for yourselves! 🙂 You can buy the ground egusi seeds needed for this recipe here. 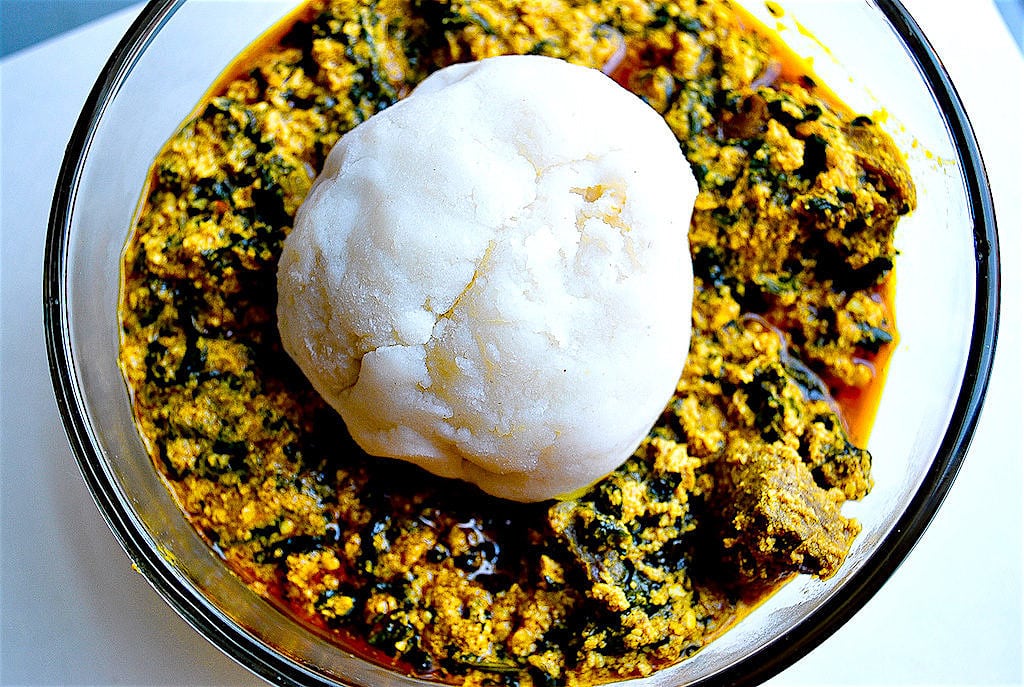 Add
823shares
TFD uses cookies and we comply with GDPR so you control your personal info! If you continue on, we will assume you are happy with this, Citizen! OkNoRead more