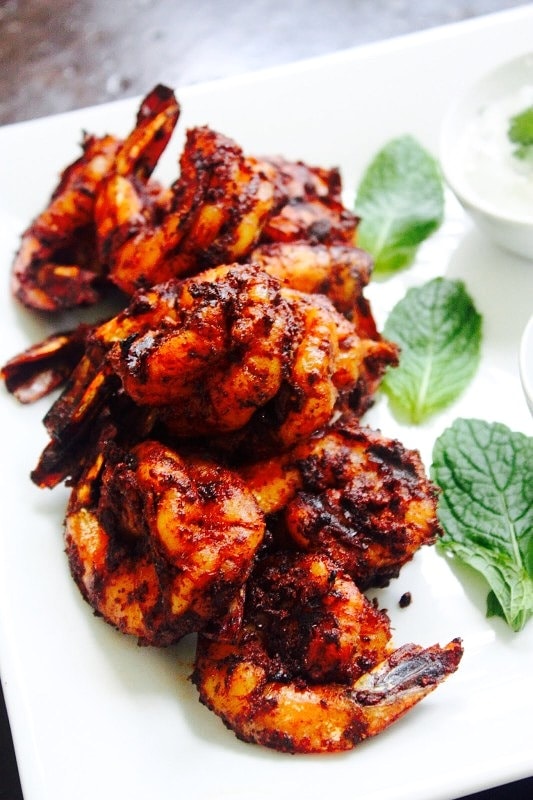 Citizens, this recipe celebrates the bravest fighting men on the planet – the legendary Gurkha warriors of Nepal!

The Gurkhas (Nepali : गोर्खा) pronounced and alternately spelled as Gorkhas, have their name derived from the hill town and district of Gorkha from which the Kingdom of Nepal expanded to its full size.

The name may be traced to the medieval Hindu warrior-saint Guru Gorakhnath, who has a historic shrine in Gorkha.

There are Gurkha military units in the Nepalese, British and the Indian army who were enlisted in Nepal. Although they meet many of the requirements of Article 47 of Protocol I of the Geneva Conventions regarding mercenaries, they are exempt under clauses 47(e)&(f) similar to the French Foreign Legion.

Gurkhas are closely associated with the khukuri, a forward-curving Nepalese knife and have a well known reputation for their fearless military prowess. The former Indian Army Chief of Staff Field Marshal Sam Manekshaw, once stated that “If a man says he is not afraid of dying, he is either lying or is a Gurkha.”

During the Gurkha War (1814–1816) between the Gorkha Kingdom in Nepal and the East India Company, the British were impressed by the Gorkhali soldiers, whom they called Gurkhas.

Their war cry was and is to this very day: Jaya Mahakali, Ayo Gorkhali (Nepali: जय महाकाली, आयो गोर्खाली) (Glory to Great Kali, Gorkhas approach!) In the Peace Treaty, it was agreed that Gorkhalis could be recruited to serve under contract in the East India Company’s army.

“As I write these last words, my thoughts return to you who were my comrades, the stubborn and indomitable peasants of Nepal. Once more I hear the laughter with which you greeted every hardship. Once more I see you in your bivouacs or about your fires, on forced march or in the trenches, now shivering with wet and cold, now scorched by a pitiless and burning sun. Uncomplaining you endure hunger and thirst and wounds; and at the last your unwavering lines disappear into the smoke and wrath of battle. Bravest of the brave most generous of the generous, never had country more faithful friends than you.”

This delicious chili-laced dish is a sleeping tiger – worthy of carrying the proud name of Gorkhali! It is seasoned in the traditional Nepali way, combining elements of both Indian and Chinese seasonings in a most savory and successful fashion! 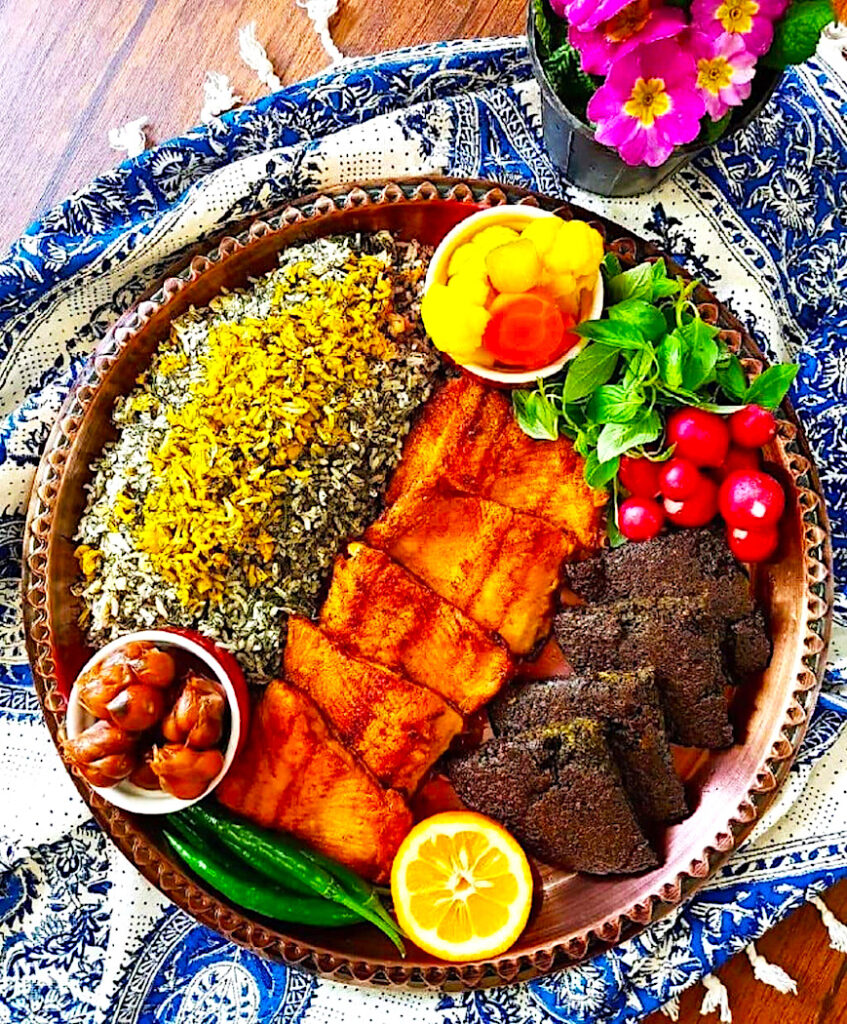 () My Citizens – عید شما مبارک Happy Nowruz (Persian New Year) to those celebrating the holiday and an equally heartfelt חַג פֵּסַח שַׂמֵחַ Happy Passover holiday to my Jewish Citizens, as Passover (Pesach in Hebrew) starts today! For those of my exceedingly fortunate members of TFD Nation who are Persian Jews – well, you…