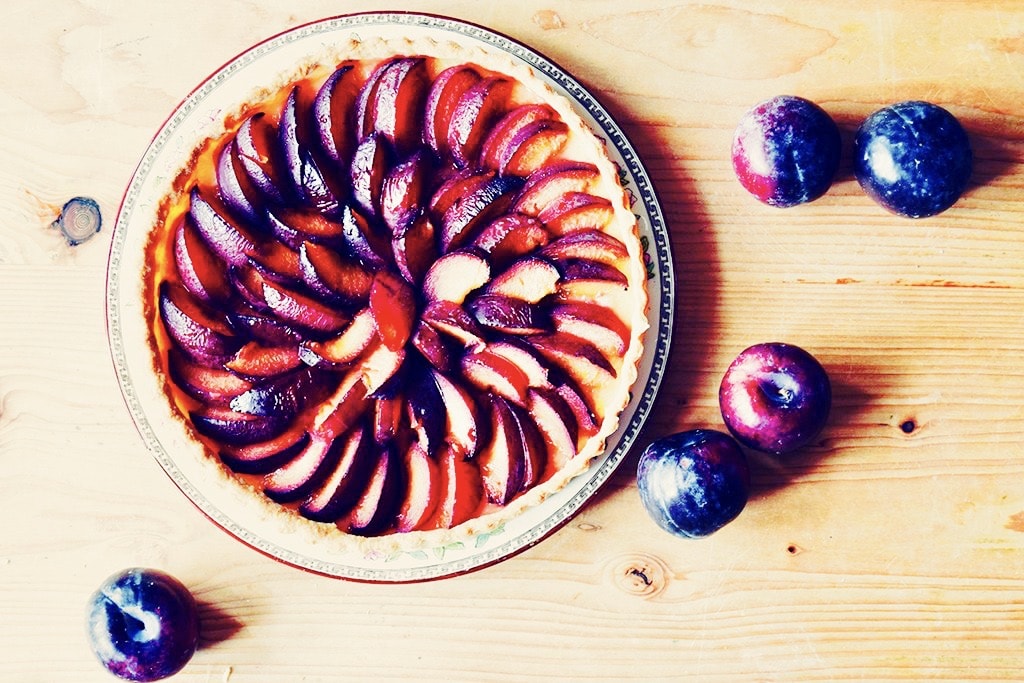 Citizens, the tiny but proud and ancient country of Luxembourg, officially the Grand Duchy of Luxembourg, is a landlocked country in western Europe. It is bordered by Belgium to the west and north, Germany to the east, and France to the south.

Its capital, Luxembourg City, is, together with Brussels and Strasbourg, one of the three official capitals of the European Union and the seat of the European Court of Justice, the highest juridical authority in the EU.

Its culture, people and languages are highly intertwined with its neighbours, making it essentially a mixture of French and Germanic cultures. This is emphasised by the three official languages, Luxembourgish, French, and German.

The repeated invasions by its neighbor countries, especially in World War II, resulted in the country’s strong will for mediation between France and Germany and, among other things, led to the foundation of the European Union.

With an area of 2,586 square kilometres (998 sq mi), it is one of the smallest sovereign states in Europe, about the same size as the US state of Rhode Island or the English county of Northamptonshire.

In 2016, Luxembourg had a population of 576,249, which makes it one of the least-populous countries in Europe, but by far the one with the highest population growth rate.

As a representative democracy with a constitutional monarch, it is headed by a Grand Duke, Henri, Grand Duke of Luxembourg, and is the world’s only remaining grand duchy.

Luxembourg is a developed country, with an advanced economy and the world’s highest GDP (PPP) per capita, according to the United Nations in 2014. The City of Luxembourg with its old quarters and fortifications was declared a UNESCO World Heritage Site in 1994 due to the exceptional preservation of the vast fortifications and the old city.

The country was recently insulted by the Trump administration when the White House omitted Gauthier Destenay, the husband of prime minister Xavier Bettel, from the caption for an official photograph of the spouses of NATO leaders, which was taken at this week’s 2017 summit in Brussels.

Destenay, a Belgian architect, married Bettel in 2015, becoming the first same-sex spouse of a leader of a European Union member state.

Luxembourg cuisine reflects its position on the border between the Latin and Germanic worlds, being heavily influenced by the cuisines of neighboring France and Germany. More recently, it has been enriched by its many Italian and Portuguese immigrants.

Most native Luxembourg dishes, consumed as the traditional daily fare, share roots in the country’s folk dishes the same as in neighboring Germany.

Quetschentaart almost certainly originated in Germany, but it is now considered a national dish of Luxembourg. It is a simple dessert, but profoundly delicious!

It remains a very popular Luxembourg speciality, and is an open fruit tart made with zwetschgen or damson plums. Traditionally, it is a seasonal dish served in the autumn after the local plums have ripened in September.

Today, Luxembourgish damson tart is almost always made with a yeast dough. However, the most traditional Luxembourgish cookery book “Ketty Tull”, specifies a shortcrust pastry which is what I’ve used in this recipe.

Citizens, this is not a difficult dessert to make and I hope you will as the collective TFD Nation bless it with your prompt attention! My twist on the recipe is to use vanilla sugar. 🙂

Do NOT follow this link or you will be banned from the site! Click here to see our Privacy Policies, Citizen!
1321shares
wpDiscuz
1
0
Would love your thoughts, please comment.x
()
x
| Reply